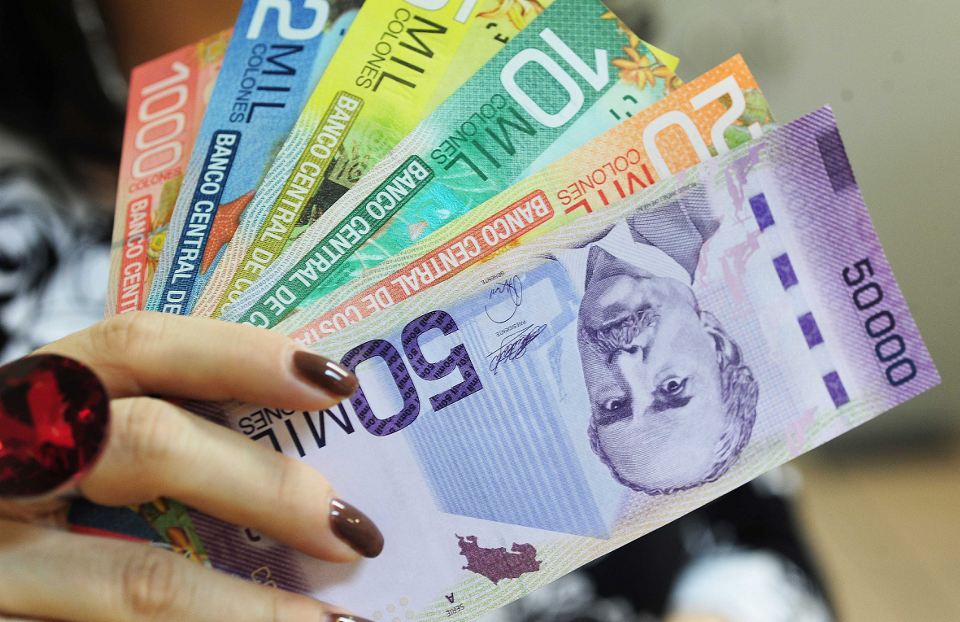 The first budget of the Luis Guillermo Solis administration projects that the fiscal deficit will widen to 6.7% of GDP in 2015, the highest level on record, following the decision last month to delay the implementation of a tax reform until 2017. Persistently high fiscal deficits, a faster-than-expected deterioration in public debt dynamics, albeit from a relatively strong starting point, and an increase in financing constraints could put pressure on the sovereign’s ‘BB+’ ratings and Stable Outlook.

High structural fiscal deficits are Costa Rica’s key credit weakness. The general government deficit widened to 5.4% in 2013 from 4.4% in 2012. The new budget sees further widening, to an estimated 6.0% this year and 6.7% in 2015. These projections are in line with the Costa Rican central bank’s estimates that were revised in July, partly due to the likely growth hit caused by Intel and Bank of America’s decisions to cease some of their manufacturing operations and back office services in the country last April.

The projected fiscal deterioration also reflects the delay in submitting bills to the legislative assembly that could increase tax collection by migrating from a sales tax to value-added tax system and modernizing the current income tax scale, until mid-2016, with implementation tentatively set for 2017.

The government is pressing ahead with revenue-enhancing and cost-containment measures including attempts to tackle tax evasion, caps on public sector pensions, and hiring freezes. Nevertheless, their overall impact on the fiscal deficit is uncertain. Preliminary fiscal results point to a deficit of 3.1% of GDP in January-July 2014. Public spending expanded by 9.8%, outpacing revenue growth of 7.5%, nearly half the government’s target collection rate for this year.

Building political consensus and lasting governing coalitions to address structural fiscal imbalances is difficult in a highly divided legislature, where the ruling party only holds 13 of the 57 congressional seats. Tax reform has been defeated under the two previous administrations but is key to fiscal consolidation given the inflexible nature of Costa Rica’s budget, with 95% of spending legally earmarked or allocated to wages, mandatory transfers and debt service.

Costa Rica still has some fiscal headroom as a legacy of the sustained debt reduction in 2002-2008. At 31% of GDP last year, consolidated general government debt, which nets out holdings of government debt by public pension funds, was below the ‘BB’ category median of 36%. However, without a more comprehensive fiscal response and vigorous economic performance, the debt burden is likely to converge with and then exceed the ‘BB’ median. Risks are on the downside given the difficulty the government has had in reining in fiscal deficits, higher borrowing costs and the moderate growth outlook.

Costa Rica’s ratings strengths include its successful economic model, which is supported by political stability and strong social development and governance indicators that continues to attract large foreign direct investment inflows into high value-added manufacturing and service industries. The sovereign currently enjoys good financing flexibility, supported by a captive domestic investor base led by private pension funds and the public social security agency and continued access to international markets under a law that allows the issuance of up to USD4bn in Eurobonds in 2012-2015.

Legislators have until November 30 to approve the 2015 budget that was presented to congress on September 1.

QCOSTARICA - Sinpe Móvil is easy to use. From your phone, you can send money to friends, family and pay for things. Or receive...
Redaqted