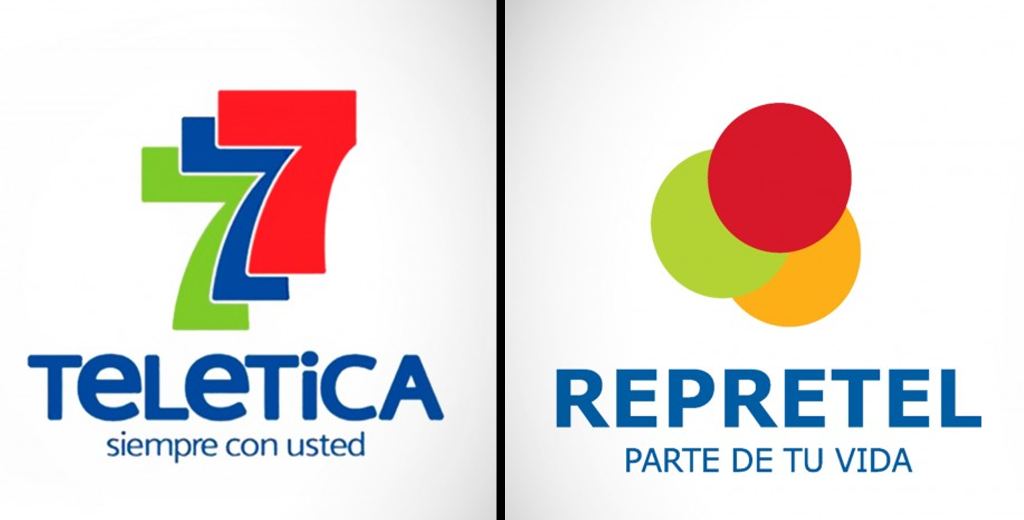 Gustavo Delgado, of the Association of Journalists, expressed in an official press concern about the lack of “weightful” information  and the few options available to Costa Ricans to be informed.

In addition, Delgago used the statement to question the use – by both Repretel and Teletica –  of filler such as viral videos from YouTube and other social media channels, mainly in the morning and interviews with people who are the “boom” of the moment.

“We lowered intellectual weight, while the media fattens their Facebook pages with “likes”, according to Delgado.

Basically, Delgado feels that the current state of the television news is poor quality and declining.

“Viewers have few options and (quality) continues to decline,” he said.

This year, both television stations have implemented a series of important changes both in content and presentation, revamping some programs and eliminating others.

At Repretel, changes in television news and programming led to the layoff of 39 people.