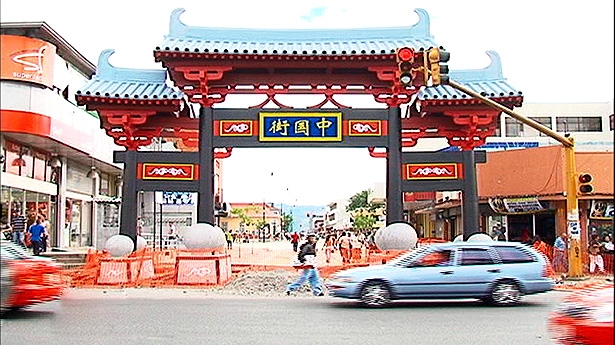 According to mayor Johnny Araya, in the early hours that day all the work will complete.

The opening is earlier than expected, for months workers have been on the project that was slated to be ready early next year.