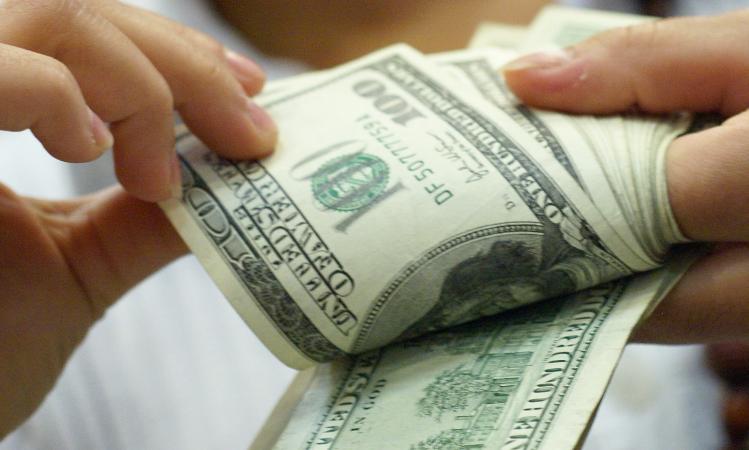 The Banco Central de Costa Rica (BCCR) – Central Bank – said on Monday that it will intervene against any “violent fluctuations” in the exchange rate, based on wholesale trades in the Mercado Cambiario Mayorista (Monex). 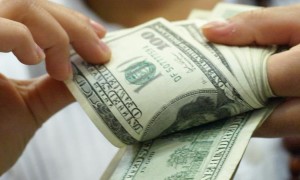 In the press release, the Cental Bank said its participation, if approved by the board, will not alter the trend of the dollar, nor eliminate entirely the volatility of the currently.

The criteria used to perform interventions is “strictly technical” and not all the details will be released. Several economists , including Ronulfo Jiménez, Luis Loria and Otton Solis, have criticized the Central Bank for not posting these criteria rules.

The BCCR stressed that the decision does not involve any change in the exchange rate band. According to the bank, the exchange rate closed on Monday at ¢517.07 for the buy and ¢531.32. (QCostarica publishes daily from Tuesday to Saturday the rate set by the Central Bank. The rate can be found on the front page).

- Advertisement -
Paying the bills
Previous articleColombia: The miracle of earthworms and quinoa
Next articleGruesome Collision Between Bus and Light Vehicle On Ruta 32