At its most recent meeting, on August 21, the Board of Directors of the Central Bank decided to keep it at 4% because they anticipate that inflation will be adjusted to 3% from July 2019 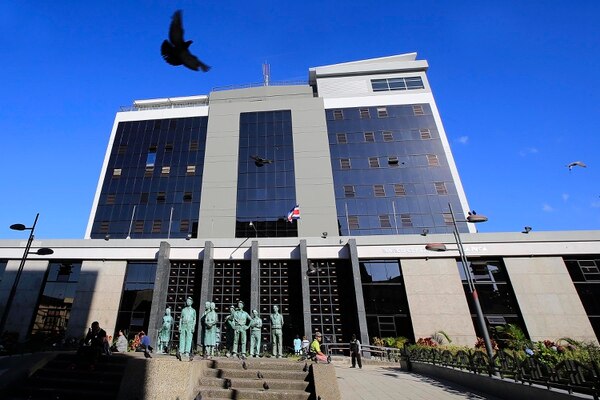 Among the arguments of the Banco Central de Costa Rica (BCCR ) – the Central Bank – it is worth highlighting that the international interest rates are adjusted downward.

From the BCCR statement:

The Board of Directors of the Central Bank of Costa Rica (BCCR), in session of August 21, 2019, agreed to maintain the Monetary Policy Rate (MPR) at 4.00% annually. This decision was based on the analysis of the forecast trajectory for inflation and its determinants, the temporal horizon in which the monetary policy measures have an effect and the valuation of risks, up and down, in the projected inflation.

The forecast models of the Central Bank have pointed out that inflation would temporarily adjust to the rise, toward the central value of the target range, starting in July 2019 and for the following months, as a result of the effect of the normative changes related to the application of the Law to Strengthen Public Finances (Law 9635), and then it would remain around that value, for the remainder of 2019 and in 2020.

Along these lines, in July the monthly variation of the CPI reached 0.73%, and it is estimated that 53% of this variation is explained by the implementation of the Value Added Tax (VAT). As a consequence, general inflation reached 2.9% year-on-year (2.4% last June), while core inflation accelerated by 0.2 p.p. to 2.6%.