A woman can make a man lose his head completely, to the point that he does not even realize that she is leading him into a trap, explains the detective

Speaking to La Teja, “A woman can make a man lose his head completely, to the point that he does not even realize that she is leading him into a trap so that he falls into the hands of justice,” said Carlos, who would not provide his real name or have a photo of his face published.

Carlos uses this deception to lure men, who have outstanding warrants for failure to pay support, to get them to “surrender” to the police.

The detective explained he worked in the police for more than a decade where he learned his investigative skills and after leaving the police force people would ask him for help, turning it into a business. Now, besides receiving a percentage, law firms hire him as well for a fee.

The investigator, without revealing too much of his craft, says women are usually the perfect hook, since most of the men he is chasing are womanizers, so they don’t suspect they are being played.

“The majority of these men have weaknesses to beautiful women, in addition, they have a very particular characteristic and have an air of themselves of being very handsome,” he said.

The “capturador” (captor), as they call him in the police environment, said that for this deception he does not need to use fake profiles on social networks because he has a team of very beautiful women friends who help him in his work.

Carlos adds that these women friends do not charge him for their help in luring the men to a meeting when in fact police are waiting for them. The detective said that his friends do not always contact their “prey” with a “love interest”, sometimes they use the ruse of remodeling an apartment or help with the purchase of a car, for example.

“They are dates of any kind,” said Carlos who says he catches on average two to three men a month and uses the social networks to learn of their whereabouts, work and other information. 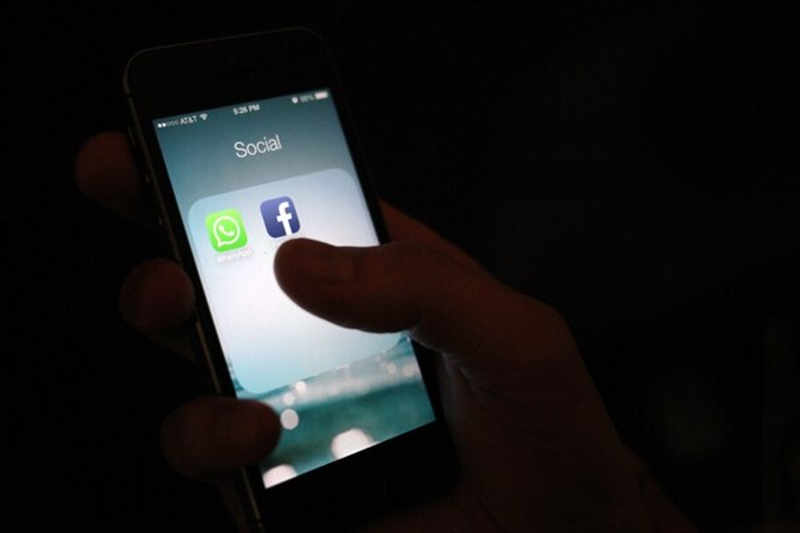 Social networks allow the detective to learn about their habits, type of car their drive (photos with license plates), places of work, or places their frequent like a bar, club, plays soccer with the boys on Sundays, etc.

Carlos explains that the majority of the men he catches are not bad off economically, they have jobs, a new partner and children, a lifestyle and most often than not when in the hands of the police, they come up with the money.

“I can attest that 90% of these men are doing well financially. The funny thing about these men is that when the police arrive they always have money, there are uncles, girlfriends, friends, but the money always comes, the story of being penniless becomes that, just a story,” said the detective.

Carlos said that he typically takes on cases where the arrears is over a million colones and can take up two months to get his man, depending on how busy he is.

“The Judiciary entrusts this function (captures) to the Fuerza Publica (National Police), but unfortunately they do not have the capacity or resources and sometimes do not show interest, so the delegations (police stations) are filled with files,” he added.

That is where Carlos shines, and boasts that so far no client has been let down, they are all very satisfied with their services.

Court: Travellers Must Check If They Have “Impedimentos” (Ban On Leaving The Costa Rica)

(QCOSTARICA) Here it the scenario: you've made it through the line...
Read more

The “Americanization of Costa Rica” Spills To The Family Courts

QCOSTARICA - During the celebration of the Bicentennial of...
Lighter Side