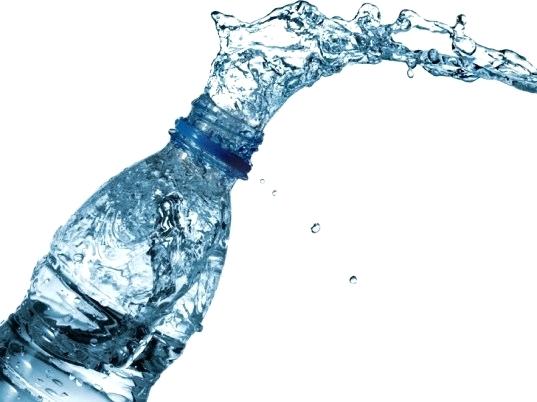 Last year, bottled water sales in Costa Rica were estimated at US$89 million and expected to increase up to US$106 million in 2023, a behavior explained by the downward trend in the consumption of carbonated beverages.

Although companies such as Florida Ice & Farm Co (Fifco*) and Coca Cola Femsa** have the opportunity to grow in the Costa Rican market, they will also face competition from new entrants such as Premium Brands.

Regarding local consumption, estimates indicate that in 2018 sales in the country of water with or without gas, flavored and functional, reached 65.2 million liters, a volume 6% higher than that recorded in 2013.

Gisela Sánchez, Fifco’s Director of Corporate Relations, explained to Elfinancierocr.com that “… Cristal’s sales in the last three years have met the established goals and that they notice an increase in the market launch of very low-priced, high-volume brands that are usually purified.”

Maricel Alvarez, manager of Corporate Affairs of Coca Cola Femsa, for Costa Rica and Nicaragua, said that “… The consumer is the one who traces the path of innovation and drives us to continue diversifying our beverage portfolio to adapt to healthy lifestyles and meet their needs.”

According to reports from CentralAmericaData, between 2013 and 2018 Central American imports of bottled water have grown at a 14% average rate.

Figures show that in 2018 the main importer in the region was Panama, with US$11 million, followed by El Salvador, with US$4 million. Costa Rica, with US$3 million, and Honduras, Guatemala and Nicaragua reported purchases of close to US$2 million dollars each.

**Coca Cola FEMSA is the largest franchised company bottling Coca-Cola products in the world, serving 290 million consumers. In Costa Rica, Coca Cola FEMSA ranks first in exports in the food sector. Also, it is the third-largest exporter of the Costa Rican goods industry.

Fifco dismisses 500 employees, 10% of its payroll in Costa Rica