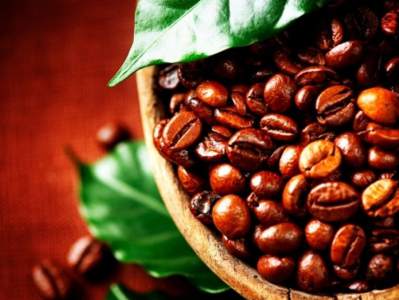 QCOSTARICA – In the 2013/2014 harvest, 85% of the total coffee production was exported, equivalent to 1.6 million bags, 9% less than in the previous harvest.

As expected, the impact of the plague of rust in plantations is the main factor behind the drop in exports.

A report by ICAFE notes that “… This behavior may originate from the smaller crops harvested in 2013-2014, as well as the increased volume of imported green coffee which took place in 2014. Likewise local production of gold grains was 1.8 million bags, while in the previous period it reached 2.1 million, representing a fall of 13%. ”

Estrategiaynegocios.net notes that “… Export revenues also experienced a significant drop (9.66%) going from $308 million in the 2012-2013 harvest to $278 million in the 2013-2014 harvest. What most influenced this decline was the sales volume, as prices remained almost at the same level in both periods. ”

Today, Sunday, June 20, only vehicles with "EVEN" ending plates CAN circulate The measure is countrywide and applied between 5:00 am and 9:00 pm, save...
Turrialba