Three Hondurans Among the 12 Richest In Central America 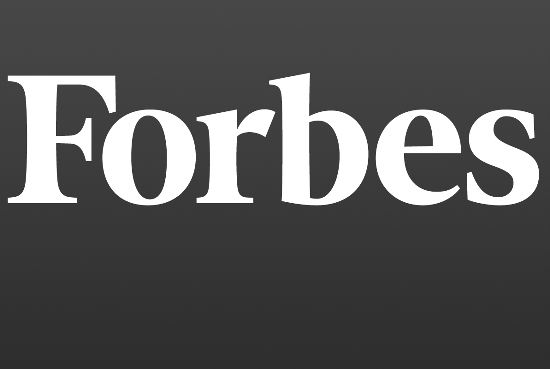 CENTRAL AMERICA NEWS (Prensa Latina) Honduras, the poorest and most unequal country in Central America, is news today, because of the inclusion of three of its businessmen in the list of the 12 richest millionaires in this region, according to US magazine Forbes.

According to the American publication specializing in the world of business and finance, Miguel Facussé, Jaime Rosenthal and Mohamad Yusuf Amdani Bai, whose companies have global dividends which may soon bring them to a select group of billionaires.

Facussé, in the 11th place among Central American millionaires, is president of Dinant Corporation, distributor of food, cleaning supplies and other consumer products, with more than half a century of existence and extensive operations in Guatemala, Nicaragua, El Salvador, Costa Rica and the Dominican Republic.

The fifth place is the Honduran Amdani Bai, head of the Karim Group headquartered in Pakistan, whose fortune was amassed by businesses of different companies that belong especially in textiles and real estate-in the United States, Mexico, Honduras, Guatemala, Dominican Republic, Nicaragua and the United Arab Emirates.

Other publications refer to the list compiled by Forbes and some of them they note the paradox involves the inclusion among the wealthiest of several entrepreneurs Honduras, one of the lowest income in Latin America, with more than 64.5 percent of households in poverty and 42.6 percent in extreme poverty, according to the United Nations Program for Development.

QCOSTARICA - During the celebration of the Bicentennial of...
Central America