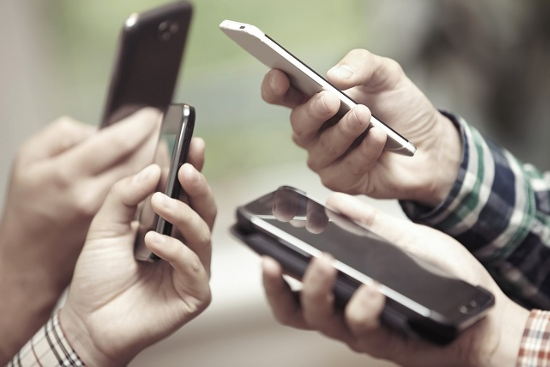 QCOSTARICA – Even though demand continues to grow, operators are not able to grow due to lack of effective competition in the mobile market and delays in the allocation of spectrum.

A portion of customers in the cellular market and other telecommunications services such as internet and cable television are still dissatisfied, but telecommunications companies are not able to increase their services due to the slow rate at which the rules are set and at which infrastructure problems are addressed.

Fabio Masís, executive director of the Chamber of Information and Communication Technology (Infocom), told Elfinancierocr.com that “… the industry will be watching for several ‘issues which have been postponed’ to be resolved. These include the declaration of effective competition in the mobile market; the National Plan for Development of Telecommunications (PNDT), announced in February); auction of 70 MHz of spectrum for mobile telephony; and attention to problems in infrastructure.

“… The biggest concern is over the declaration of effective competition in several markets.
Doubts about the PNDT revolve around both the ability of entities to operate to comments on their focus and, in particular, on what will eventually end up in the final document … there are also concerns over when in the year the competition for the 70 MHz of spectrum will be made, given the urgency operators have to have resources to ensure the quality of the services they provide. ”