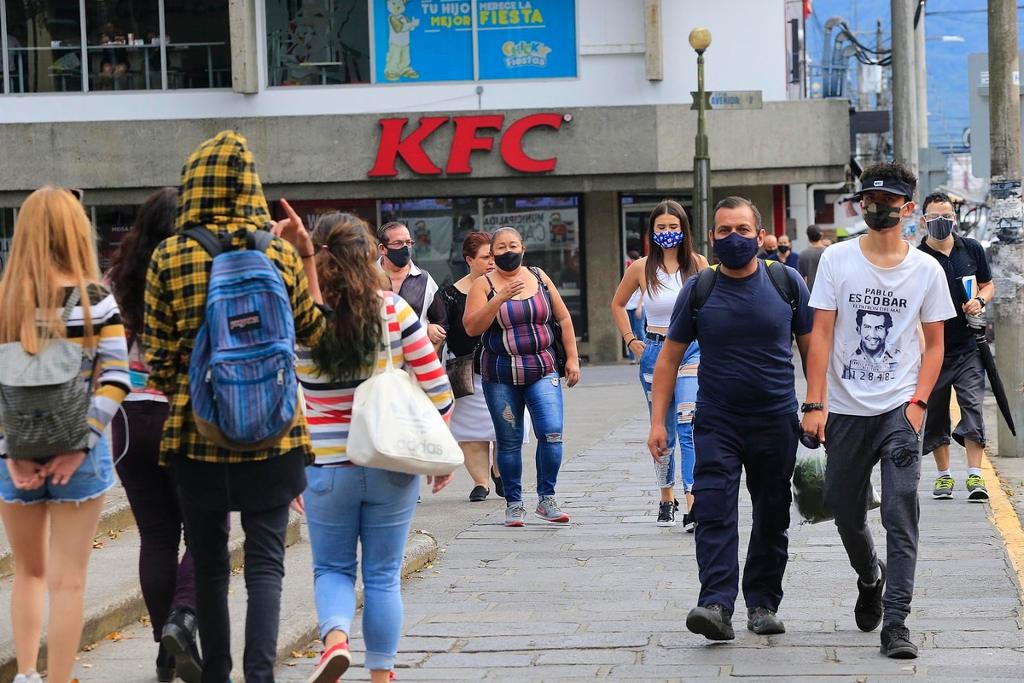 QCOSTARICA – The contagion rate of COVID-19 in Costa Rica rose again, after several weeks of registering a downward trend and settling, just seven days ago, at the lowest levels since the end of April.

According to this Wednesday’s report from the Central American Population Center of the University of Costa Rica (CCP-UCR), said indicator stood at 1.03, a value similar to that seen two weeks ago, estimated with the most recent data of October 7, 2020, with a downward trend during the month of September but with a slight upward regression at the end of the month.

This estimate corresponds to infections that occurred around Thursday, October 1, since on average 6 days usually elapse between the moment of infection and the confirmatory laboratory report (4 days of incubation plus 2 days of the test).

The CCP-UCR issues, every Wednesday, a report on how the transmission of the virus that causes the pandemic is behaving.

Ideally, therefore, this figure should be less than 1, which is a sign that the rate of new cases is decreasing.

An index of 1.03 means that an individual with the virus could transmit it to 1.03 people on average. Or, viewed another way, 100 people who carry this pathogen could give rise to a generation of 103 cases.

We must take into account that when active cases number in the thousands, as is the case at this time, every 1,000 active cases could mean an average of 1,030 more cases. Even when the difference is not greater, they do represent possible pressures for the health system.

This index does not have to do with the number of cases, but with the transmission speed or the speed with which the virus spreads. Nor does it measure how aggressive it is, but how its movement and evolution is in a certain place. 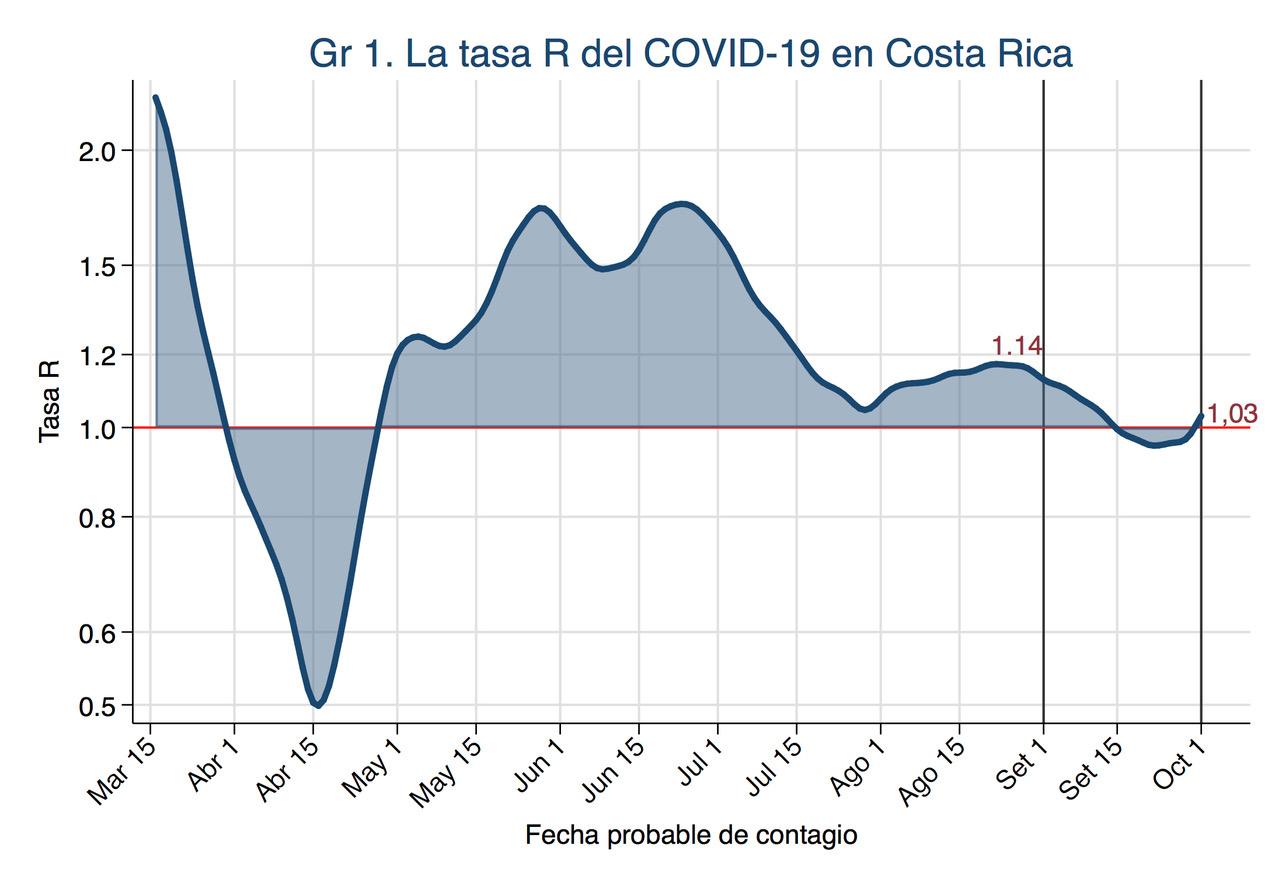 CCP-UCR researchers warn that R is a highly volatile factor and can undergo large changes in a very short time.