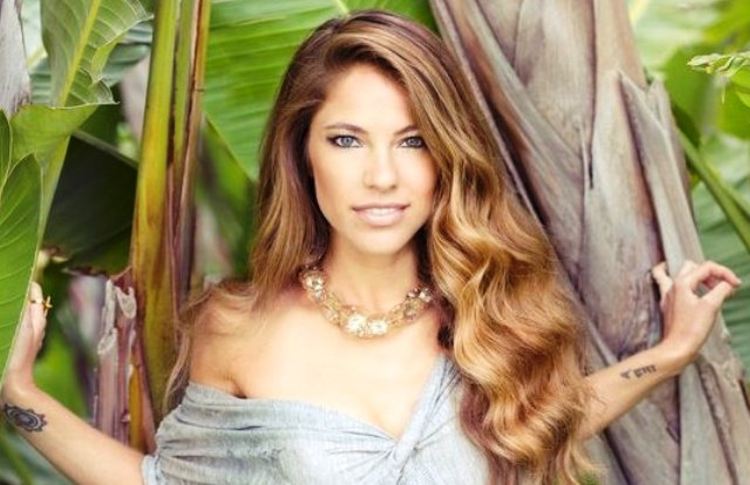 COSTA RICA EXTRA — Debi Nova is no stranger to the joy of the Latin Grammy Awards. In her 13 year career, the Costa Rican artist has been involved in six projects nominated for awards from the American Academy of Arts and Sciences of the recording, but never like this year.

Nova is not just nominated for a Latin Grammy, she will also be presenting an award at the ceremony and is invited to the private gala for the Person of the Year, which is being awarded to Joan Manuel Serrat.

The singer won’t be feeling alone at the Latin Grammies, she will be accompanied by her family and four other Costa Ricans named for awards: the Orquesta Sinfónica Nacional de Costa Rica (National Symphony Orchestra of Costa Rica), Marianela Villalobos, Danilo Montero and Pupila Estudio.

“After the World Cup, anything is possible! We’re on a roll,” said Nova, in an telephone interview with La Nacion from Los Angeles.

The Latin Grammys will take place on November 20 and televised by Univision and TNT.