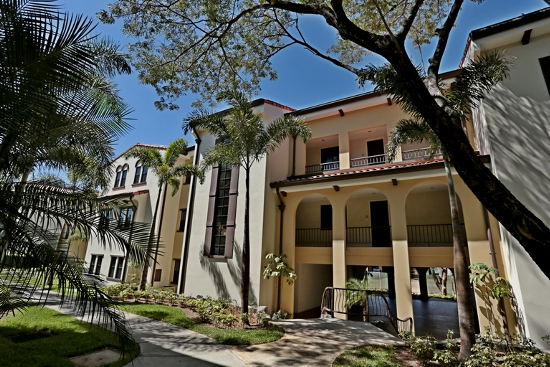 The Bank reports that in the first three months of 2014, the inflow of foreign capital to productive projects was US$483 million dollars, while last year it was US$925 millon.

The decline was attributed mainly to a lower investments in real estate, which had an inflow of only US$218 million in the first quarter of this year, as compared to US$377 million in the same period last year.

According to the Coalición Costarricense de Iniciativas de Desarrollo (Cinde) – the Costa Rican Coalition for Development Initiatives – last year was an exceptional year for real estate investment, with an 41% increase over the first quarter of 2012.

The decline was not felt only in the real estate sector.

Free Zona (Zona Franca in Spanish) companies saw a 20% drop in foreign investment. The Central Bank says that companies operating out of Free Zones saw an inlfux of US$106 million dollars during the first three months of the year, some 60% less than for the same period in 2013.

The origin of foreign capital is mainly from the United States with US$211 million dollars, representing 44% of the foreign investment enterting the country in the first quarter.

Spain as second with US$70 million.

The Central Bank says that much of the money came into Free Zones to companies such as Citi Group, Procter & Gamble and IBM, which recently expanded its operations in Costa Rica.

Newcomes during the first quarter include the Korean textile company, SAE-A Spinning, Canada’s Gildan Activewear and Brightstar, the information technology and services company from the United States.

- Advertisement -
Paying the bills
Previous articleDisrespect For The Yellow Line Cause of 40% of Traffic Accident Deaths
Next articleIt’s Colombia, Not Columbia