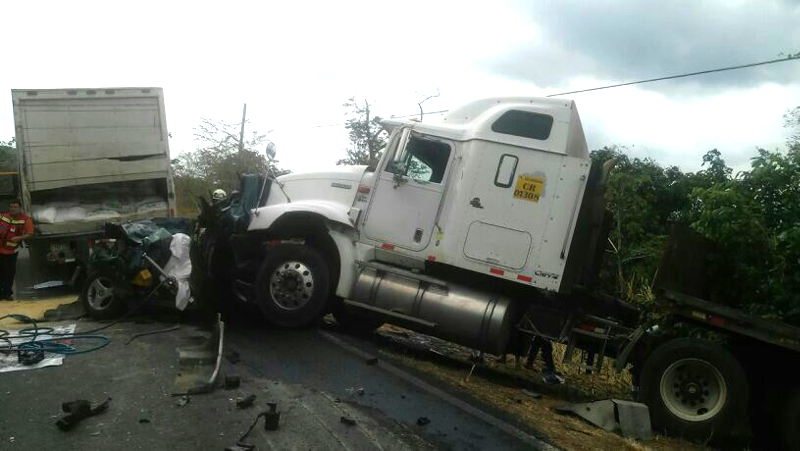 Valverde made his comments Tuesday at a time when the country is in full swing of the mid-year school vacation, as families head out to the beaches and mountain resorts.

“The yellow double line is placed in areas of the road where there is poor visibility ahead, where overtaking another vehicle is risky  because of oncoming vehicles,” Valverde issued the reminder to all drivers.

Speeding is another factor in the traffic mortality rate.

During this period there are a greater number of vehicles on the road, especially leaving the urban areas of the Central Valley, increasing the risk of accidents, as many leave the cities for sun and sand of the Pacific or Caribbean coasts, or the tranquility of the mountains and parks.

Last year there were 34 fatalities during the mid-year school vacation period, of which 10 of the deaths were from traffic accidents.