Increase in high prices and accelerated informality in a pandemic threatens growth in 2022, which is why the industry requests approval of fundamental bills 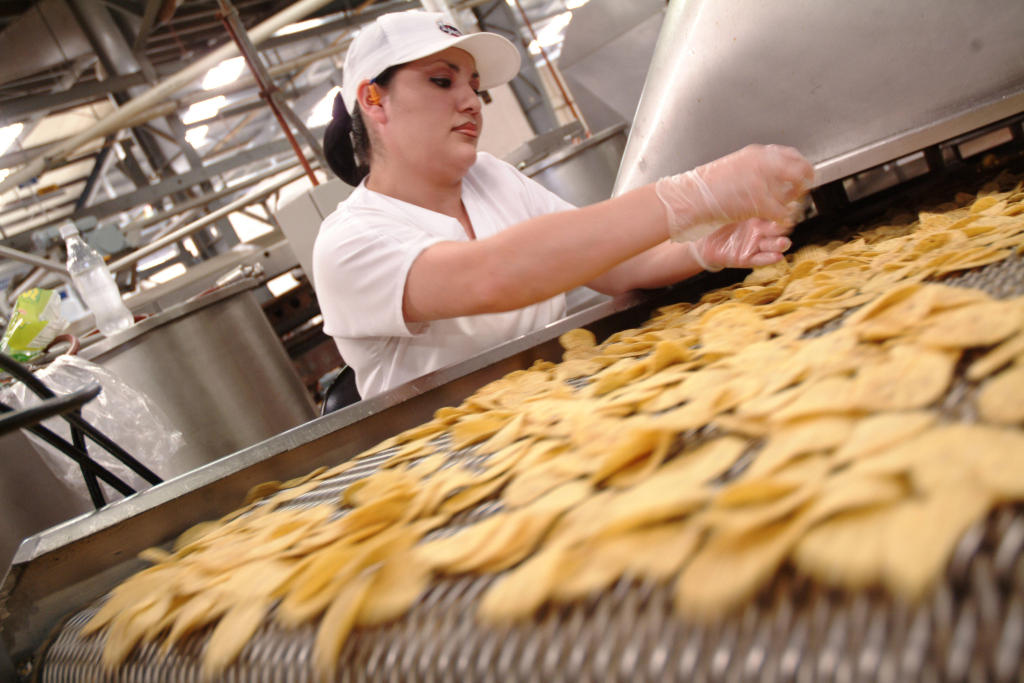 QCOSTARICA – 2021 will be remembered as the year in which Costa Rica’s food industry demonstrates its enormous capacity for resilience and to supply the market, despite the uncertainty generated by COVID-19, the restrictions still present and the strong impact of the global crisis of high prices of raw materials, supplies and maritime freight.

If we add to the above a devaluation of 5% in this same period, or a crisis in the cost of maritime freight, where cases of increases that went from $1,500 to $20,000 per container are reported, a very strong blow to the structure was suffered of costs of an industry that had to assume the greater percentage of the blow to transfer as little as possible to the final consumer.

For Maurizio Musmanni, president of the Costa Rican Chamber of the Food Industry – Cámara Costarricense de la Industria Alimentaria (CACIA), “despite these factors that are external and beyond our control, the domestic market showed an interesting reactivation, because for October 2021, the interannual variation of the economic activity indicator of the companies located in the definitive regime, (which is the vast majority), was 5.4%. The above is very relevant if we take into account that for the year 2020, the interannual variation to October was negative at -2.6%. We are also pleased with the average growth of the first 10 months of 2021, which was 4.62%, since the previous year, on average we decreased -1.32% ”.

Food entrepreneurs also give a positive look after the result of the companies in this sector, located in the free trade zone, which for October 2021 showed a year-on-year growth of 24.4%, compared to 2020, which for this same month showed 3.12 %. Equally noteworthy is the average monthly growth of the first 10 months of October for companies with special regimes, with 20.15% compared to an average decrease of -0.12% in the first 10 months of 2020.

Another figure that restores hope to the sector is the record reactivation of its export sector. Being the third most important sector in terms of exports in Costa Rica, total exports grew by 22.6% compared to 2020, a year in which they decreased by -3.6% compared to 2019. It should be noted that sales abroad located in the definitive regime they grew by 12.6%, while the free zones grew by almost 30%, which is shocking given the decrease suffered in 2020 with -4.98% and -2.56% respectively.

“This 2021 we must see with a lot of positivism, because the exports of our sector marked a record growth, especially when it occurs in times of great uncertainty, and because we exceed the threshold of 2,000 million dollars in exports,” said Musmanni.

Despite the interesting growth that was felt during 2021, 2022 is viewed with great caution, particularly because since mid-2021 the economic activity indicator shows a slowdown, mainly explained by the unprecedented increase in production costs related to raw materials of international origin and the costs for maritime freight. As this trend continues, food entrepreneurs forecast a continuation in price increases, which could have important consequences for consumers.

“In 2021 the price increases were very varied and depended on the type of product and its dependence on international markets for raw materials, so we saw price increases between 3% and 25% or more. Unfortunately, if the situation does not change, we will see similar increases starting in January 2022, which poses the challenge of a potential contraction in demand for this next year and an impact on the growth that we saw during 2021. We must be positive and wait that this external situation is reversed according to the best interests of the population, particularly the most vulnerable, ” said Musmanni.

Starting from a situation in which the market shows growth potential, but which is threatened by external circumstances, the industry urges the political sector, the current Legislative Assembly and the candidates for the presidency and delegations of the next period of government, to send positive signals that generate confidence in issues such as the incentive to productive activity and formal employment.

Currently, only in food manufacturing, the country has about 22,500 people who develop in the informal sector, for this reason, businessmen urge the legislative assembly, the necessary approval of bills aimed at giving greater flexibility to the labor market and allow contracting processes adapted to the modern market such as:

Likewise, they make a call to the Board of Directors of the CCSS, so that they urgently attend to the need for companies of all sizes to be able to attend to the responsibility of the timely payment of social charges, canceling what corresponds to the day actually contracted. They point to this element as one of the key factors that prevents a higher level of formal hiring in the country.

Given the electoral situation, food entrepreneurs observe with great concern the erosion suffered by Costa Rican education in recent years. 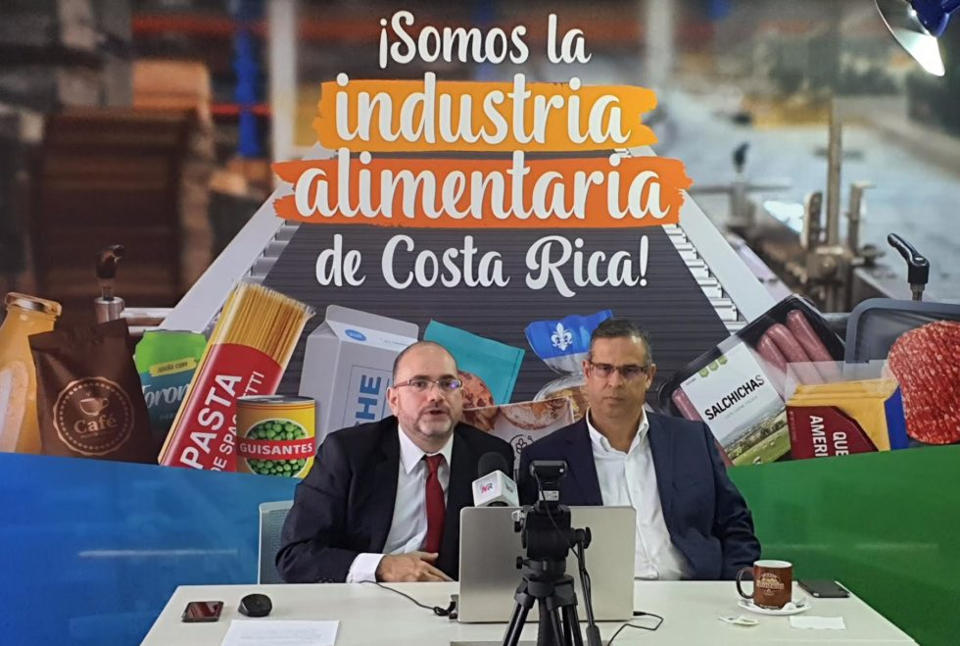 “Before the pandemic we were already observing some results worth analyzing, so the pandemic only accelerated the fall in the quality of education that the country suffers today and that a whole generation of young people is throwing at us, who could have future access problems to opportunities for a better education and growth in their quality of life,” said Musmanni.

According to CACIA, already in 2018 Costa Rica showed two particular characteristics: One, it is one of the countries with the highest public investment in education as a percentage of its production, according to OECD comparative data, and two, it is one of the countries with the worst academics results in basic reading, science and math skills. If we add the events of the strikes in 2018 and the sanitary restrictions of 2020 and 2021, the country faces one of the most important challenges in its history, which if not addressed, could have a serious setback in terms of attracting investment, competitiveness, quality of life, inequality of opportunities and human development, as a result of the loss of basic skills and knowledge by a good part of its population and that end up being fundamental for economic growth and human development.

For this reason, businessmen summon candidates for the Presidency to put the issue at the top of the national debate prior to the next elections, since educational erosion is the factor that looms a crisis of greater proportions for future months