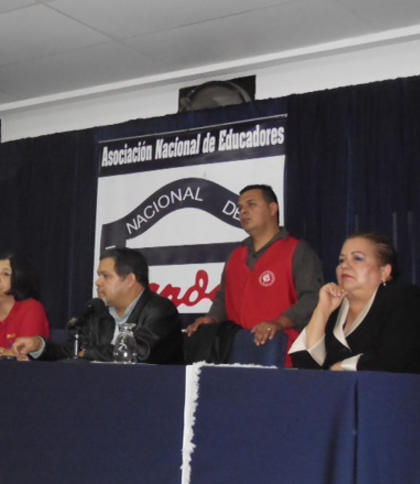 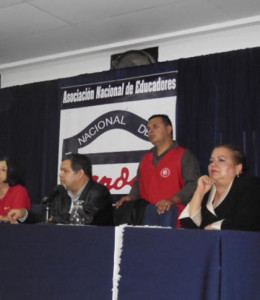 The protest and day of strike is to pressure the government on the proposed proposed wage adjustment bill, as proposed by the Ministry of Finance which would cut bonuses and either cancel or restrict overtime hours and earnings, similar to the internal policy being adopted by the Caja Costarricense del Seguro Social (CCSS).

Union leaders say that the government’s plans to cut incentives and bonuses from “regular” public employees would leave them with wages below that of the private sector. The unions, in other words, are not against cutting bonuses and incentives of upper government managers, but not that of the every day employee.