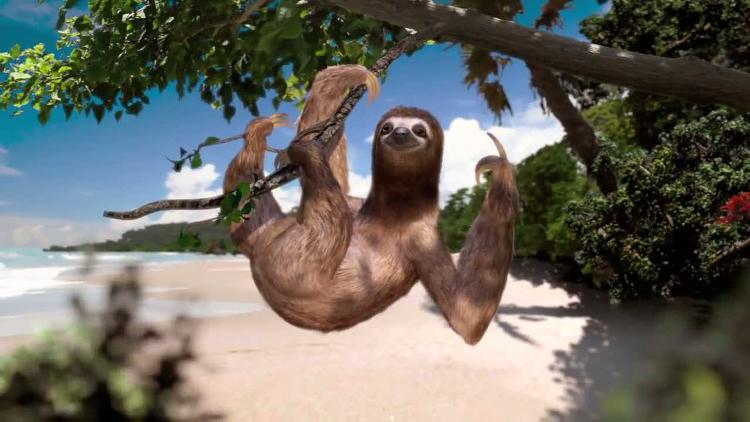 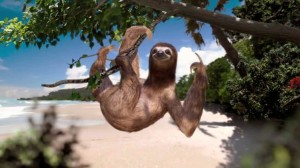 According to their latest study, Canatur says that six out of ten tourism business polled expect to have a better tourist season this season, but it won’t mean more jobs in the sector.

Canatur says that 70% of tourism business surveyed will not be hiring this season, that runs from December to April.

The tourism chamber survey indicates that 59% of tourism operators believe that this season will be “much better” or “better” than last year, while 34% said it will be the same and 7% are negative, looking for a “worse” season.

The high tourist season is when Costa Rica gets a high flow of tourist arrivals, requiring added services.

QCOSTARICA  - The 200 years of the Independence of...
Politics