Costa Rica’s Trade With Nicaragua Down 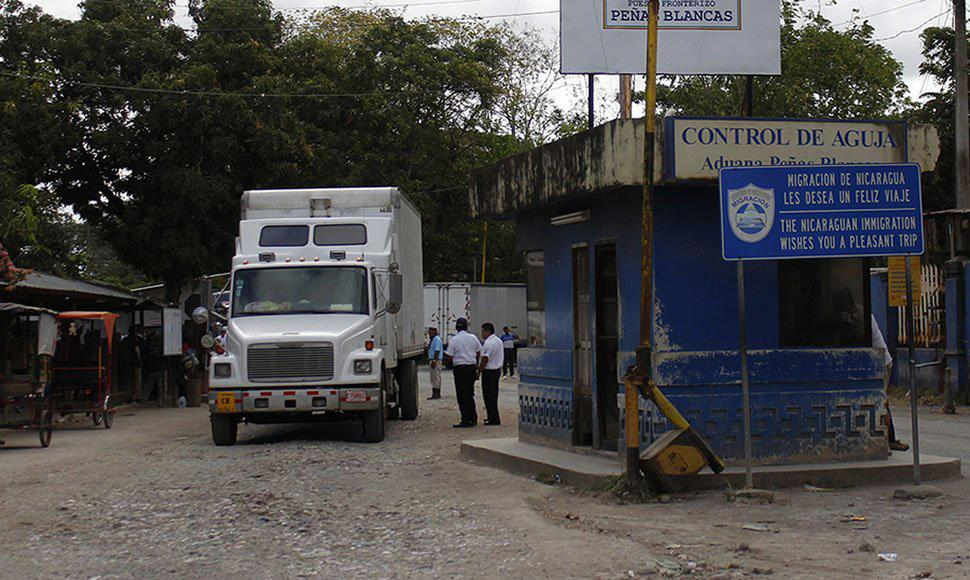 The Costa Rican Central Bank reported that the political and economic crisis in Nicaragua has caused a slowdown in exports from Costa Rica to the rest of Central America.

Trade relations between Costa Rica and Nicaragua, between January and November 2018, show negative numbers. Nicaraguan exports to Costa Rica totaled US$131.65 million, 4.1% less than in the same period in 2017, according to figures from the Center for Procedures for Exports (Cetrex) of Nicaragua.

Costa Rica is the third most important country for Nicaragua in terms of bilateral trade.