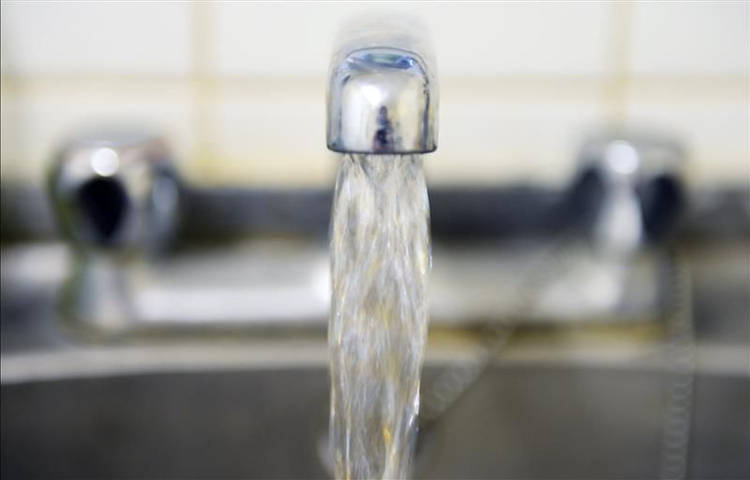 Sergio Núñez, assistant manager of Management System Services for the Metropolitan area, explains that that is the percentage of drinking water the utility cannot account for each month, leaked from hydrants, tanks, piping and lost through illegal connections.

The AyA’s water distribution network in the GAM is about 3.000 kilometres of piping, serving some 360.000 customers, consuming some 226.8 million litres of water each month, almost half of that it cannot charge for.

To locate leaks, other than the obvious watering pouring out a broken pipe, Núñez says the utility uses sound detectors to locate leaks in underground pipes that is not visible to the surface.

In the case of illegal connections, Núñez says the utility is constantly monitoring people taking water illegally and when detected, taking steps to get a legal connection or stop the flow of water.

Records show that the majority of leaks occur in Escazú, Santa Ana, Cuidad Colón on the west side of San José and Alajuelita on the south side.

Núñez explains the pipes in thse areas are very old and are being gradually replaced.