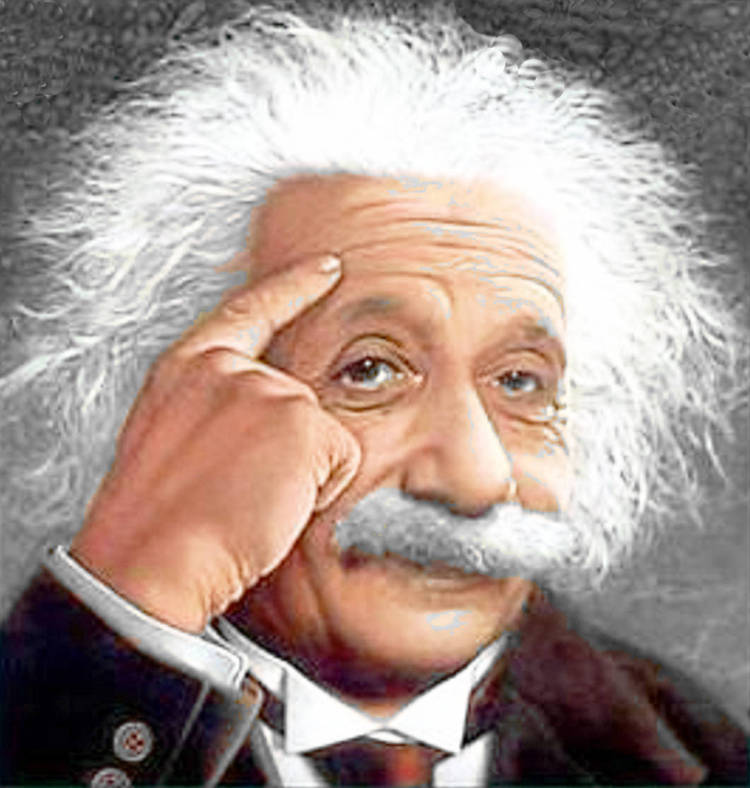 No, no you read it right, among Costa Rica’s 3.078.321 registered voters there several names that stand out for their historical figures, soccer players, musicians and scientists.

Registered to vote on February 2, 2014 are, according to registry records:

And in case you were wondering, in total making up the voter list, there are 5 Artitoteles, 4 Hitlers, 1 Maradonas, 2 Einsteins, 1 Mozart, 1 Elvis and 20 Darwins.

Besides the well known names, there are some strange ones as well, like Petronila, Zoila, Hipólita, Gumercindo, Herminia, Inocencia and Etelvina, for example.