Gisele In The Costa Rica Jungle 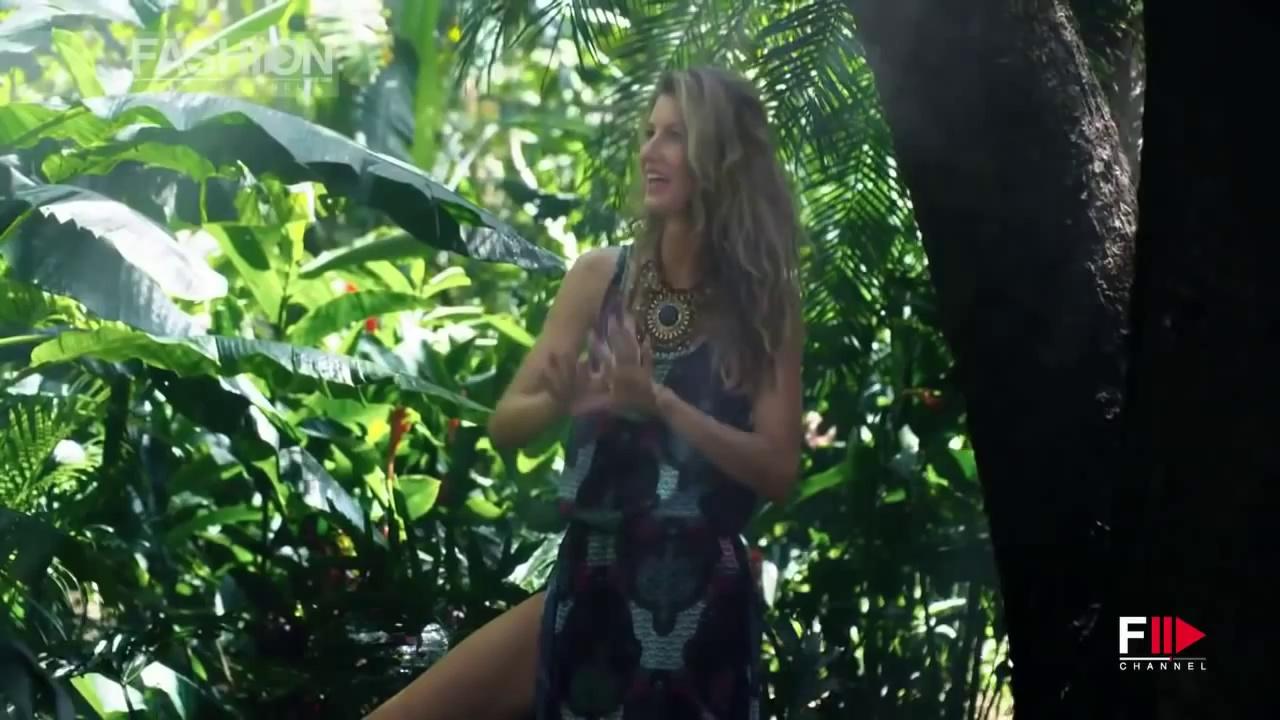 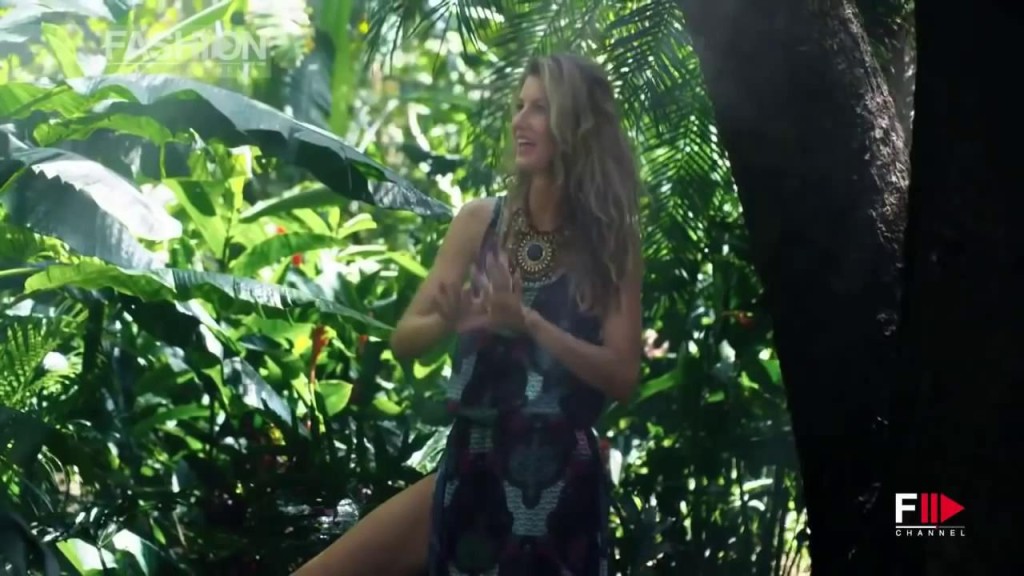 from COSTA RICA EXTRA – “I am in my element,” says Brazilian supermodel Gisele Bundchen in the video for H&M’s latest swimwear campaign for Spring/Summer 2014, in a sweltering photoshoot shot on location in Costa Rica.

The campaign sees Gisele modelling swimwear and casual beach clothing from the range in the tropical seaside location. Look out for the collection to hit stores in the coming weeks.

Gisele rocks a bowed white crochet bikini before stepping into the studio with French music producer and DJ Bob Sinclar to voice a cover of Blondie’s “Heart of Glass.”

A stunning body and a great voice, GISELE BUNDCHEN is baaaaack!!!