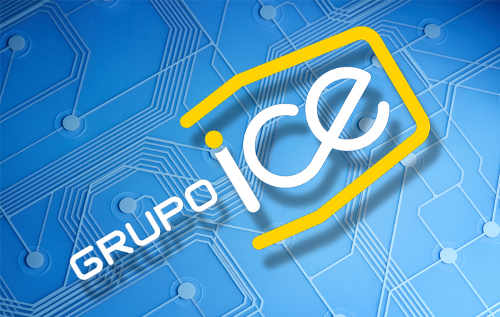 The contentious-administrative and civil chamber of Costa Rica’s treasury cassation court has definitively annulled a fine of ¢2.16 billion colones fine (around US$3.5 million) imposed by the Superintendency of Telecommunications (Sutel) on state-owned company ICE for monopolistic and anticompetitive practices in the mobile telephony market between November and December 2011, and October and November 2012. 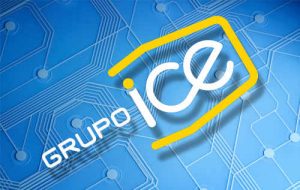 The fine was handed down in 2015 after Telefonica (operating under the Movistar brand) complained that ICE’s “Extreme Chip” prepay promotion could not be replicated by rival operators.

The court handed down its final ruling on March 7, upholding ICE’s appeal that the promotion was not anti-competitive, deliberate or predatory in practice and that Sutel didn’t have the technical or legal justification to apply such a fine.

ICE operates its mobile telephone service under the Kölbi brand.