Calculations from the Central American Population Center indicate that, if the trend continues, 1,400 daily cases could be reported within a month

Calculations from the Central American Population Center indicate that, if the trend continues, 1,400 daily cases could be reported within a month

(QCOSTARICA) The contagion rate of COVID-19 in Costa Rica remains oscillating at levels very similar to those of a week ago, according to which each person with the virus would infect 1.1 more people, or, in other words, 10 carriers could infect 11 other. 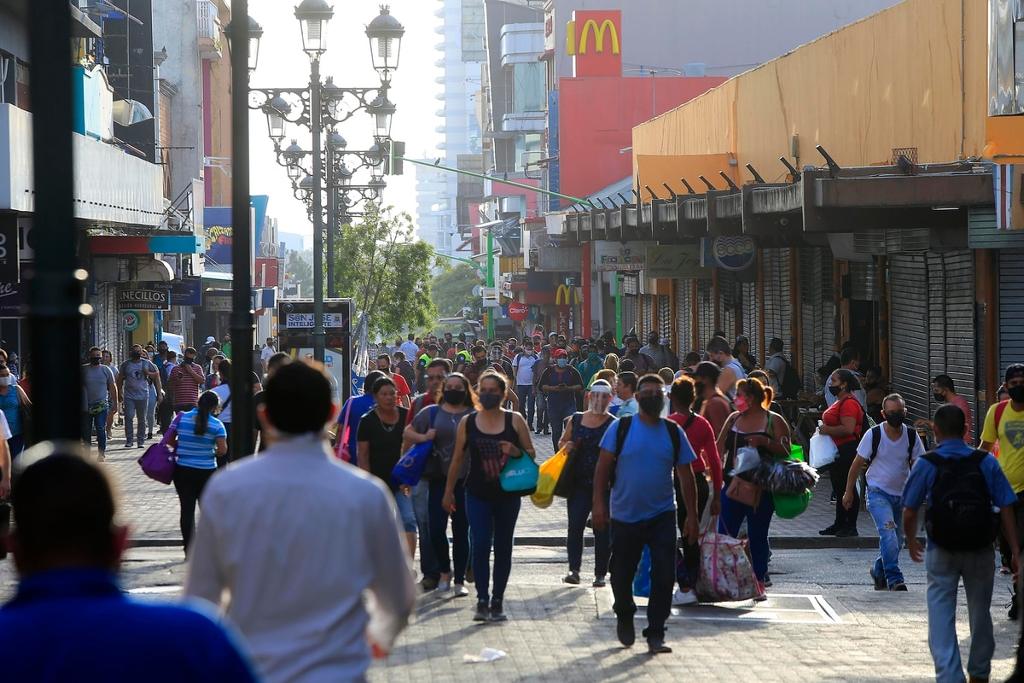 These are the estimates published by the Central American Population Center of the University of Costa Rica (CCP-UCR) this Wednesday night on its website.

Ideally, therefore, this is less than 1, which is a sign that the rate of new cases is decreasing.

The analysis for this August 20, using the data of August 19 based on the infections that occurred approximately on August 13, given that the incubation period of the virus (time that elapses between infection and first symptoms) on average is in 6 days.

This number is very similar to last week when an average close to 1.1 was also established.

According to the CCP-UCR specialists, Costa Rica was at a critical moment at the end of June, when it was more than 1.7.

Subsequently, the recommendation of the use of masks drove it downwards and reached a value of 1 at the end of July.

“It coincided (the drop in the rate) with the health order to use masks in public places as of June 27 and with the mobility and grouping restrictions that were especially tightened from July 11 to 19, on applying the political ‘hammer’.

“Although it is not possible to unequivocally establish a cause-effect relationship, the coincidence is highly suggestive that these interventions had an impact,” the document cites.

For specialists, the second phase of the “hammer” policy (which runs from August 10 to 21) could also impact the R rate downward.

“The most recent data hint at a possible drop in response to the second wave of restrictions established as of August 10. In the next few days, we will see if this desired impact becomes more evident ”, highlights the CCP-UCR report.

The analysis compares Costa Rica with other countries in Latin America, Spain, Portugal and the state of Florida in the United States, the latter was considered due to its similar cultural characteristics with the Latin American region.

The CCP researchers indicate that R is a highly volatile factor and can undergo large changes in a matter of a few days.

If the rate is maintained, the rate will be constant and the number of daily cases will not grow, or it will grow very slowly, but this does not mean that there is no pressure on the health system, which has been hit hard since mid-June.

“If the country stagnates at the 1.1 rate, within a month we will have reports of around 1,400 daily cases. This number is almost double the current average and could exceed the hospital care capacity of the Costa Rican Social Security Fund (CCSS) (…) With these numbers, it would not be possible for the country to regain the traceability of the cases with adequate tracing-testing”, indicates the analysis.

In scenario 2, or the optimistic one, the R rate returns to the downward trend that it had in July and reaches a value of 0.8 in four weeks.

So, the outlook for the coming month would be of a moderate decrease in the number of new cases that would reach 580 a day on September 19.

However, even in this scenario, caution must be exercised.

“This figure continues to be problematic, both due to the pressure on hospital services and because it continues to exceed the country’s capacities for optimal tracking and testing of contacts to contain the outbreak,” the report acknowledges.

And: “we believe that a comfortable situation of optimal traceability of cases and containment of the outbreak will only be achieved if the number of new daily cases remains below 100 (as before June 20).”

Scenario 3, or pessimistic, does demand even more efforts from decision-makers, but also from the entire population.

According to the CCP-UCR, this could occur if people stop wearing masks (or misuse them) or if opening measures are relaxed.

QCOSTARICA - This Tuesday afternoon the government announced that the vehicle...
Read more
- paying the bills -