(QCOSTARICA) After the worst-case scenario in terms of contagion, projected for September, was surpassed in advance on Tuesday, the country is preparing for new measures against the COVID-19 pandemic.

Via a live feed from his home where he remains in isolation, the Minister of Health, Dr. Daniel Salas, joined the noon presser after more than a week’s absence, providing the epidemiological report for Wednesday.

The Minister reported 1,002 new cases for August 26, of which 202 are due to epidemiological nexus and 800 to laboratory tests.

There are 400 people hospitalized, of them 143 are in the Intensive Care Units (ICU).

Ten deaths were reported in the last 24 hours: five men and five women, with ages ranging from 63 to 86 years, bringing the total to 386.

Dr. Salas is in isolation due to contact with his father who on Monday was confirmed positive for COVID-19, after apparent intra-hospital transmission.

In addition, the president of the National Emergency Commission (CNE), Alexánder Solís, remains in isolation, who like Dr. Salas came in contact with an infected person. 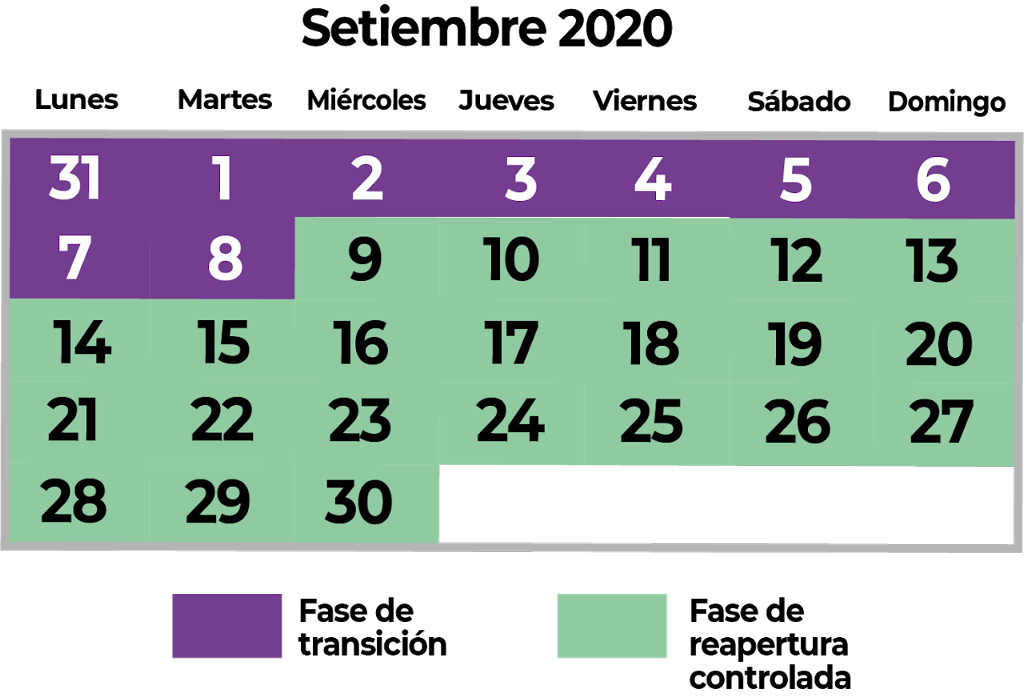 Joining Costa Rica President Carlos Alvarado was the Minister of the Economy,  Veronica Hernandez, and Sigifredo Pérez, operations manager of the CNE, announcing the measures that will be in place for the month of September.

Called “Costa Rica works and takes care of itself”, the President said:

“It consists of deepening a model that makes a balance between people’s health and life and the economy and employment.

“Throughout the pandemic, we have maintained the largest number of productive activities, we have opened the beaches, hotels, flights, more establishments, it is necessary to go one step further”.

From August 31 to September 8 there will be an adjustment period that will only affect the 23 cantons on orange alert, but after September 9, all low-risk businesses will be allowed to open. Only establishments whose activity is riskier will remain closed. 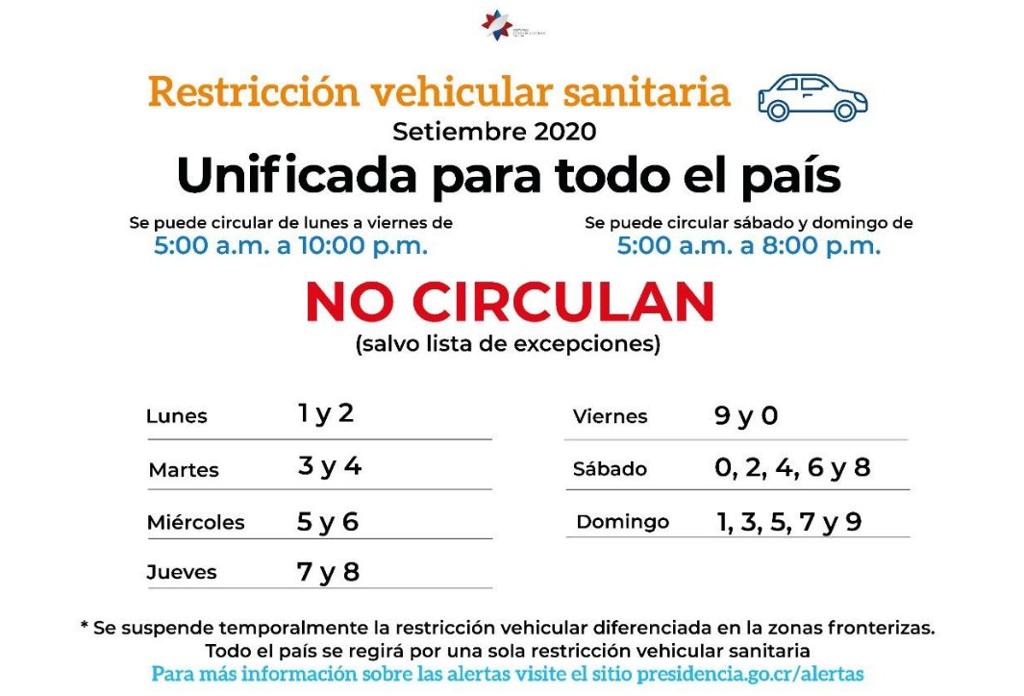 During the week, the vehicles that will NOT be allowed to circulate between 5 am and 10 pm are:

The President explained, “This management model is one where we all have to be responsible for our care, always use a mask, sneeze protocol, hand washing, distancing, respect bubbles and not expose ourselves unnecessarily”.

It is required then, Alvarado insisted, that all parties assume their responsibility: people, institutions, municipalities, businesses.

“It is important that we all do our part in this process because we will carry indicators to monitor the evolution and when alerts are raised, if things are not going in the right direction, we will have to take measures to turn back, but that depends on how well we all behave,” Alvarado added.

As to commerce, the opening of restaurants, cafes, shops, retail stores, beauty parlors, supermarkets and vehicle repair shops will continue, among others. However, there are 140 exceptions.

Among the highlights are that hotels can operate at 100% capacity, though common area use must be at 50%. 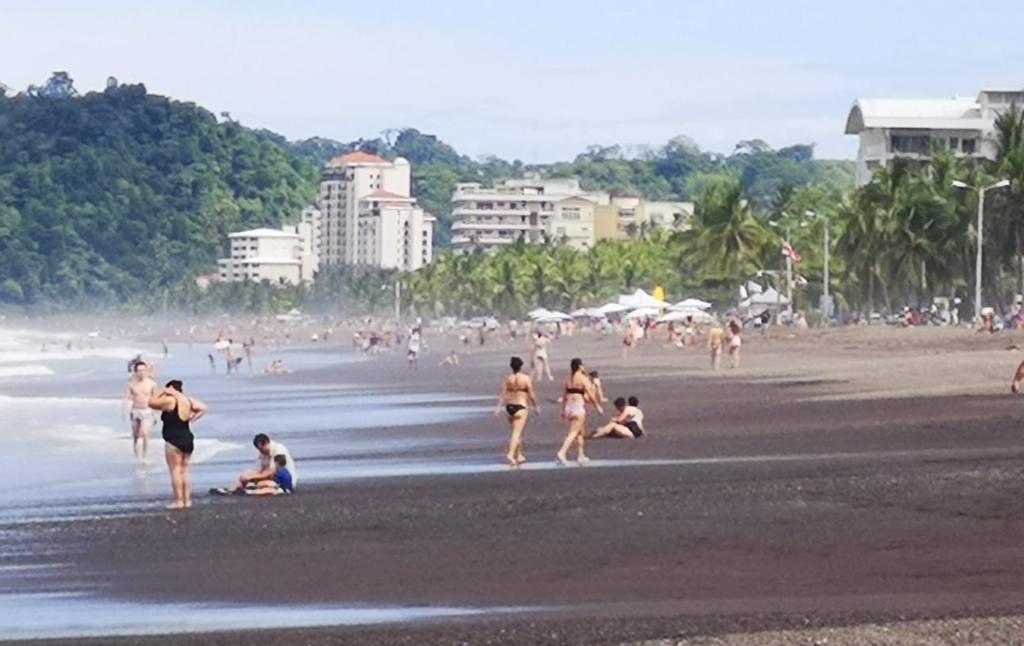 There will be access to beaches from 5 am to 2:30 pm in all of the country.

Sporting will be enabled, with the Ministry of Sports providing details of the activities that will be permitted. “They are fundamental, that they create jobs, that they work is essential to protect employment,” said Alvarado.

What is definite that cannot reopen are activities with large public participation.

The closure of all mass concentration activities is maintained due to their very high-risk level, such as mass concentration events, bars, casinos, among others. Likewise, there is a list of establishments that can function but with a different capacity, such as places of worship, event rooms, cinemas and theaters.

President Alvarado pointed out all the details will be announced in the next couple of details and can be found at the government website, presidencia.go.cr/alertas.

Previous articleCaja continues reduction in health insurance for September
Next articleMeasures for September: “Costa Rica works and takes care of itself”

QCOSTARICA - Costa Rica's legislature approved, in the first debate, a bill that reduces the minimum amount that a foreign pensioner or rentier must...
Infrastructure