Ministry of Health admits to continued lags in reports of recovered, says t is making every effort to update 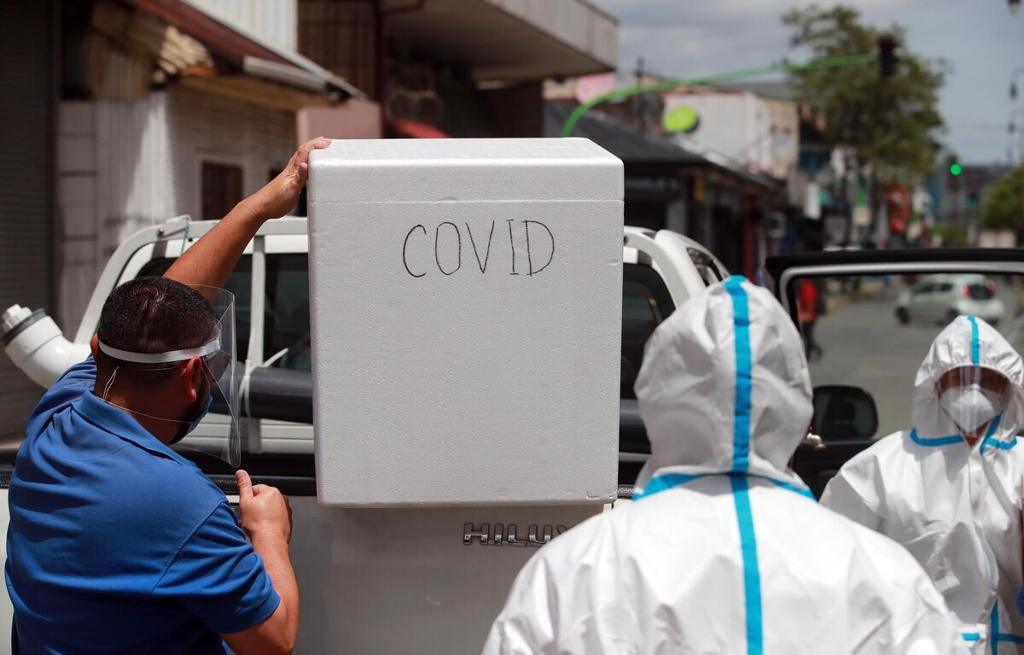 (QCOSTARICA) This Saturday, September 5, the Ministry of Health reported 1,240 new cases of COVID-19 in Costa Rica, with which the accumulated number of infections since the beginning of the pandemic reached 46,920 confirmed cases.

According to the report provided by Priscilla Herrera, Director General of Health, of the total new cases registered for this Saturday, 225 were diagnosed by epidemiological link and 1,015 by laboratory.

In addition, Health reported nine new deaths; They are seven men and two women aged between 49 and 78 years. The total number of deaths is now 478.

For this Saturday, 471 people remain hospitalized, of them, 210 are in intensive care.

The week concludes with 7221 accumulated cases between Sunday, August 30 and this Saturday, September 5. There are 606 more cases than last week. This represents a 9.16% growth in relation to the previous seven days.

Lags in report of recovered

Despite the assurances by health authorities to maintain the recoveries updated, it has been a hit and miss, daily reports, like this Saturday’s 158, are low compared to the number of daily new cases.

This, spike it up every so often, does not provide a true daily picture of the pandemic in the country.

The Ministry of Health admits to the lagging and says it is making every effort to update.

Asked about the progress in recovering the virus trace in the Greater Metropolitan Area (GAM), where community transmission was declared since the beginning of July, Herrera stated that she still does not have the exact data on the percentage of cases in which traceability has been achieved.

“We have developed strategies that have allowed us to advance in this line, we are working on monitoring, as part of these strategies is the support in territories that allows us to carry out this review and that joint work in the hands of the Caja Costarricense de Seguro Social (CCSS),” Herrera said.

By July 10, when a series of closure measures were announced in order to recover the trace of infections, 65% of the cases were without follow-up.

Director Herrera also referred to the immunity tests that were approved the previous week. She said, despite this, it is not yet in an application phase.

“We are doing the registration so that they can be used at the national level (…) The change in the guideline is already approved, what corresponds is the registration in the Ministry of Health,” she said.

Antibody tests or serological tests are not diagnostic tests that can tell a person if they have an active infection with the virus that causes COVID-19.

The serological test looks for the antibodies that our body generates when it comes to dealing with a pathogen. This means that it would indicate, rather, if at some point we were exposed to the virus and we fight it, even when no symptoms have been registered.

It is a blood test, if it appears positive, it means that our body at some point came into contact with the virus and generated said substances.

- Advertisement -
Paying the bills
Previous articleHow did the OIJ identify the suspect in Allison Bonilla’s crime?
Next articleWalks away from spectacular crash on the Circunvalación

Q24N - Several protests broke out in Brasilia and...
Coronavirus