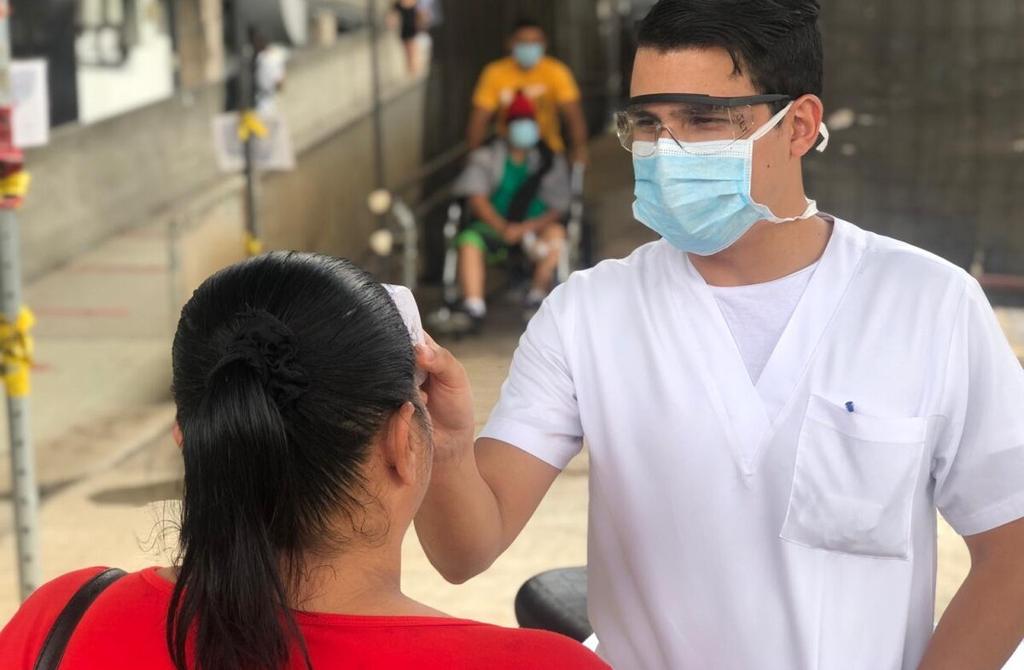 (QCOSTARICA) The week begins with uncertainty about what measures will be applied next month to control the spread of the new coronavirus, at a time when the productive sector desperately demands flexibility to work, but the numbers of daily cases last week ranged from 700 to more than 1,000.

For this Monday, 643 new infections of COVID-19 are reported, of which 68 are due to epidemiological nexus and 575 due to laboratory tests. The accumulated since March is 34,463.

The report Monday was delivered by acting Minister of Health, Pedro González, who informed that the Minister, Dr. Daniel Salas, who was to have to returned to work today, will be out for a couple of more days to attend to a family matter.

González stressed that with the work of the three levels of Health, they were able to update the recovered of COVID-19, adding 2,240 people today.

However, there is still a lag. Due to this delay, only 37% of the infected appear as recovered.

Gonzalez noted that by next week, they will be caught up.

There were seven deaths reported for Monday, three men and four women, for total of 362.

On Friday, President Carlos Alvarado announced that this week “optimizations” will be announced in the matter of restrictions, given the recognition that measures are required that meet health needs but also economic ones.

The intention, he said, “is to simplify”.

The announcement, if following past patterns, will come either on Thursday or Friday and take effect starting Monday, August 31.

The Ministry of Public Education (MEP) said, through its press office, that the decision will be announced at the daily press conference in the following days.

- Advertisement -
Paying the bills
Previous articleDo you have a BAC Compass? Here’s what you should know…
Next articleLegislators present proposal to attract pensioners, investors and rentiers to Costa Rica

QCOSTARICA - Compared with other countries in the region...
Investing In Costa Rica