With a handful of tax incentives, thee legislators propose to attract investors, rentiers and pensioners and thereby give the country a boost after the Covid-19 pandemic 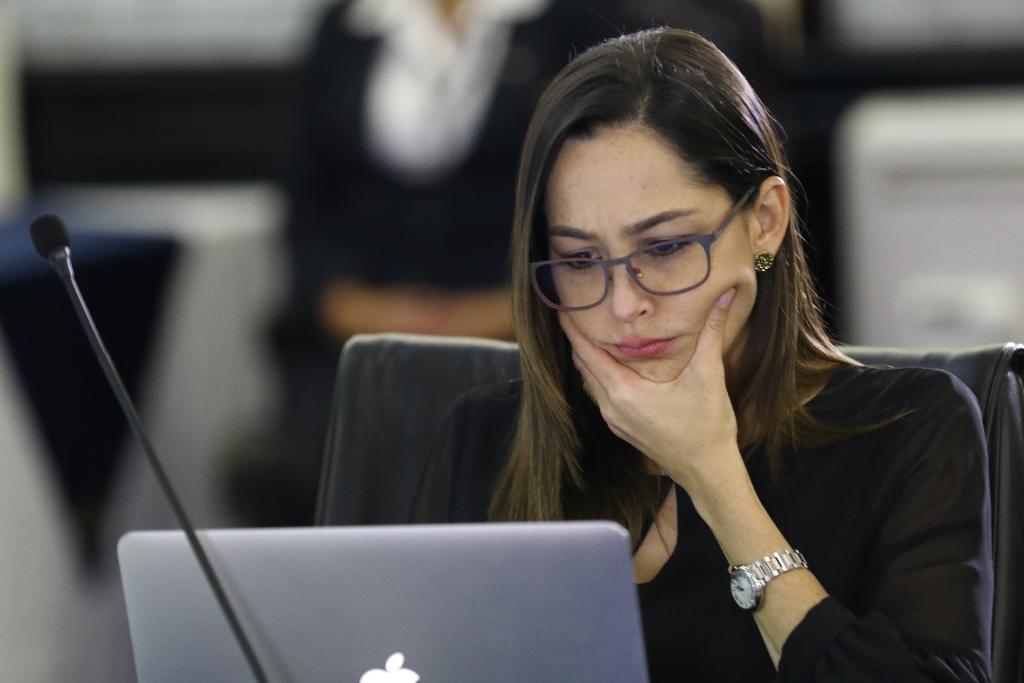 The legislators presented the bill last Thursday, August 20, in order to contribute to the economic recovery of the country due to the COVID-19 pandemic.

According to the proposal, the people covered by this regime would enjoy the following incentives for a period of five years:

“I have been constant about the situation in which Costa Rica finds itself, plunged in an unprecedented economic crisis, a condition that, according to economic projections, threatens to worsen even more, so that legislators are forced to establish strategies that not only depend on our domestic market as an alternative to boost, but we must create policies to attract investment, which will create more jobs and reactivate the economy,” said Solís.

The legislator explained that the proposal is promoted between different aspects, taking into account that, according to the Prosperity Index 2019, prepared by the Legatum Institute 3, Costa Rica is the second-best country in Latin America to live, surpassed only by Chile.

Areas such as personal freedom, environmental policies, and governance are highlighted as its most prevalent axes, which make Costa Rica an extremely attractive destination for investors.

If approved, this law will apply to all those persons who are authorized to enter our country under the immigration categories of investors, retired residents or rentier residents.

Rafael Valverde, at Outlier Legal, is of the opinion that “While it is a good start to create some incentives for expats to relocate to Costa Rica, a lot more should be done.”

Valverde says that the government can create other incentives and/or adjustments to make it more attractive for foreign nationals to relocate to Costa Rica. Some of them are: