COVID-19 effect: Unemployment in Costa Rica climbs to 20.1% between March and May

The country registered a total of 468,000 unemployed, which meant an increase of 190,000 people without work, according to INEC.

The country registered a total of 468,000 unemployed, which meant an increase of 190,000 people without work, according to INEC.

(QCOSTARICA) Unemployment in Costa Rica reached 20.1% in the months of March, April, and May 2020, driven by the health measures taken to contain the outbreak of the new coronavirus.

The National Institute of Statistics and Census (INEC) on Thursday released the results of the most recent Encuesta Continua de Empleo (ECE) – Continuous Employment Survey – since the COVID-19 pandemic began in the country.

The result means an increase of 8.8 percentage points (pp) compared to the same period in 2019, which is considered a statistically significant variation, according to the ECE.

The results also reveal that the unemployment rate for women was 26.0%; while that of men was 16.3%.

Due to the economic crisis caused by the pandemic, many companies chose to reduce working hours or suspend contracts, while others decided to lay off workers.

Watch the video on the survey results here (in Spanish).

María Luz Sanarrusia, coordinator of the ECE, emphasized that the result of the survey was something never seen before, due to the destruction of formal employment and the consequent increase in the unemployment rate.

“When the pandemic starts there is a direct impact on the labor market, “said the specialist.

Although the INEC did not provide official data on which activities were hardest hit, Sanarrusia highlighted that commercial activity, hotels, and restaurants, as well as services provided to households, were among the most affected. 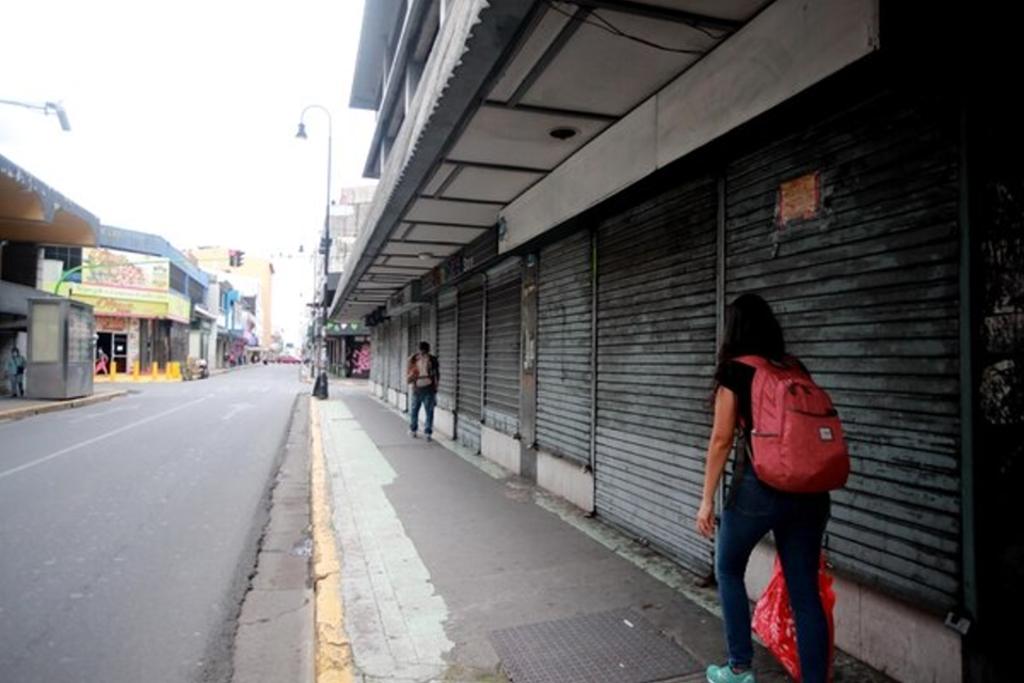 The Government stressed, in a press release, that the increase in unemployment is clear evidence that the health pandemic has caused an economic pandemic.

“Given the impact of the COVID-19 pandemic and the increase in cases, the country has had to restrict economic activities, which, although it has the enormous social cost of seeing unemployment rise to 20.1%, are necessary actions to protect the health and life of each one,” stated President Carlos Alvarado.

The INEC survey also shows a significant increase in underemployment, employed people who work less than 40 hours a week, but want to work longer.

This variable stood at 17.6% between the months of March and May, which means an increase of eight percentage points compared to the same period in 2019. 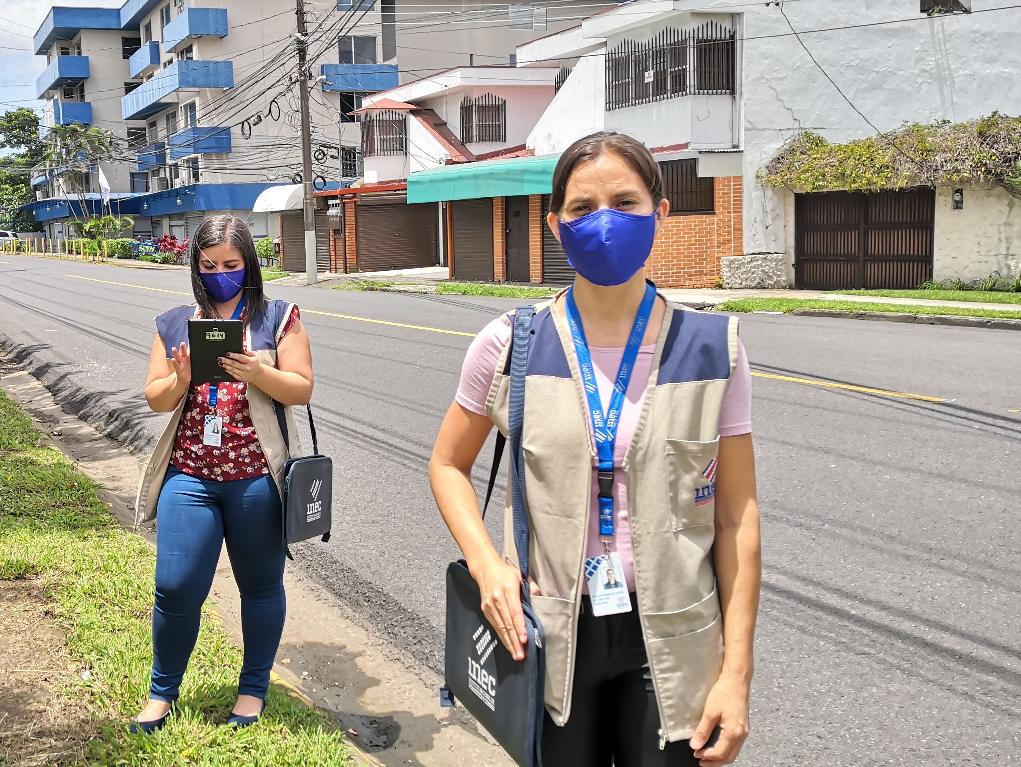 On the other hand, the ECE coordinator stressed that the creation of new jobs in the country will not be as rapid as the destruction caused by the pandemic.

“The generation of employment will not be as fast as we hope. We all wish we could go back to the previous level, but we are not going to be able to do it. It will be little by little,” said Sanarrusia.

The specialist stressed that job creation will be gradual and will depend on the economic recovery.

Geaninna Dinarte, the Minister of Labor emphasized that they will do what is necessary to avoid the destruction of jobs in the country.

Dinarte stressed that measures such as the temporary suspension of contracts or the reduction of the working day prevented 200,000 people from losing their jobs.

“Despite the crisis, there are job opportunities that we must take advantage of. Some sectors of the economy require recruiting workforce such as agriculture and technology companies,” said Dinarte.

From the business sector, the criticism is the lack of a clear route in the Government to boost the economy.

Alonso Elizondo, executive director of the Chamber of Commerce, stressed that the recovery will be very slow and not all companies have the capacity to withstand days or weeks without income.

“The speed of the recovery will depend on the adoption of measures and public policies aimed at economic recovery. We have not seen a clear route in the government,” said Elizondo.

José Manuel Quirce, president of the Costa Rican Chamber of Foreign Trade (Crecex), commented that the reactivation process must be done hand in hand with the private sector, in charge of job creation.

Quirce stressed that the Government must create a support policy for companies, which will allow them to get ahead of a situation as complicated as the pandemic.

QCOSTARICA - The Government of Carlos Alvarado confirmed on Friday that...
Read more

QCOSTARICA - With a mega-complex of more than 153,000 square meters...
Read more

QCOSTARICA - A new batch with 124,020 doses of the covid-19 vaccine landed on national soil this Tuesday night, as part of the weekly...
El Salvador

Q24N - The president of El Salvador, Nayib Bukele, announced on Monday the possibility of continuing with the removal of officials, two days after...
News

QCOSTARICA - It took 200 years, but it was achieved, two women to preside over Congress in the same legislative period (2018-2022). On Saturday, May...
Mexico

QCOSTARICA - Authorities from the Air Surveillance Service (SVA) - airport police - apprehended an American named Dale, who was in possession of an...