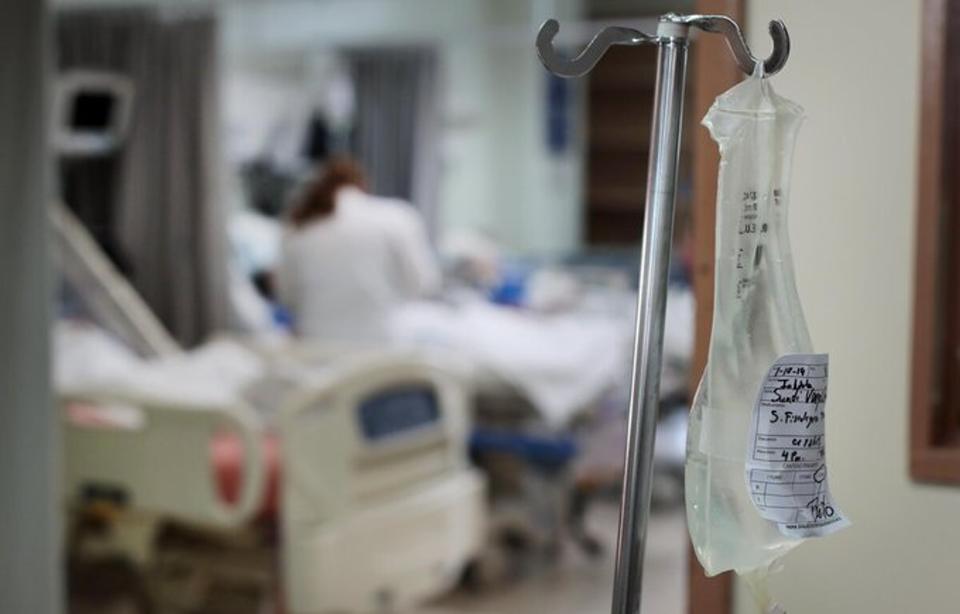 (QCOSTARICA) Costa Rica registered this Tuesday 277 new cases of COVID-19, a figure significantly lower than those reported in recent days that have fluctuated between 400 and 600. The accumulated number of infections is now 11,811.

Currently, there are 272 people in hospitals due to the coronavirus, 49 of them in Intensive Care Units (ICU).

Two deaths were recorded in the last 24 hours, to reach 68 deaths associated with the disease.

Faced with this situation, the Minister of the Presidency, Marcelo Prieto, called on citizens to confront the threat of the pandemic with “seriousness, responsibility, attention and care.”

The Minister, who had never been before in the noon press conferences on COVID-19, tried to carry a message of calm at a time when demonstrations are taking place in various communities, that demand the opening of establishments and productive activities in the face of overwhelming losses they suffer.

“On July 13, we had outside (of Casa Presidencial) a small demonstration of people who denied that the pandemic existed or that it was a threat.

“They were asking for activities to be opened and social life to be regularized for what they considered a false alert. Today, one week and one day later, the number of deaths has doubled,” he said.

He recognized that the sanitary measures applied have “a direct effect and have caused economic, social, productive, and labor problems.” However, he stated that the government has tried to respond to the demands of those affected.

“The line of action has been to protect the life and health of Costa Ricans, without neglecting the economic situation. Keeping that balance, we will attend to the different sectors and the orderly opening of the various activities,” he added.

On Monday, representatives of gyms and hairdressers arrived at the Casa Presidencial, in Zapote, to make known their request that the activity be permitted.

“We do not see the light, every day there are more closings, more accumulated charges, more layoffs, we ask for help and if we have to invest in stricter protocols we will do it,” explained one of the businesswomen participating in the demonstration in front of the president’s house.

There were also protests in San Ramón and Los Chiles.

- Advertisement -
Paying the bills
Previous articleIt’s almost 5 pm, do you know where you car is?
Next articleSanta Ana demonstrate in front of Carlos Alvarado’s house; President comes out and talks with them