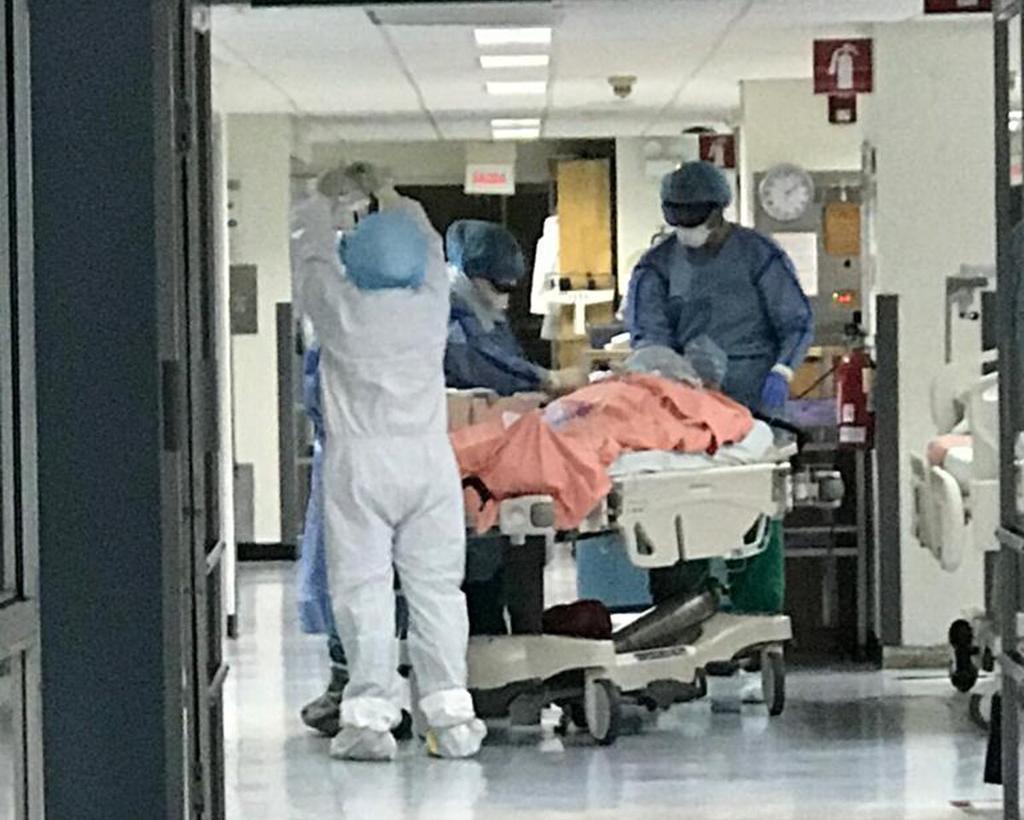 QCOSTARICA – Though the number of new daily confirmed cases of covid-19 has remained stable, around 1,000, the number of hospitalizations and people requiring intensive care has risen sharply this past week.

514 people were reported this Tuesday by the Ministry of Health as admitted to medical centers due to complications from covid-19.

Of these, 221 are in critical condition in one of the intensive care units (ICU) destined for more seriously ill patients, which represents 61% of the 359 ICU beds available.

The figure keeps the health authorities and the National Emergency Commission (CNE) on alert, which warn that it is not the time to lower our guard.

On November 6, the number of ICU patients dropped to 170, the lowest since the beginning of September, and then began a new rise.

“The cases increased again during the last epidemiological week and hospital occupancy began to increase again, it is time for us to look again at what we are doing in our homes and community, if we are breaking the bubbles, making inappropriate use of the mask, participating or organizing activities where the breaking of protection measures is promoted, we have had reports of multiple parties of this nature ”

“We are heading towards a very beautiful time, which is the end of the year, but we have to understand that we have to live it in the context in which we are, in the context of a pandemic and we cannot lower our guard. Thousands of men and women work not only in the care of the pandemic but also of flood emergencies,” said Alexánder Solís, president of the CNE.

According to the report offered by the Vice Minister of Health, Pedro González this Tuesday; there were 998 new cases confirmed for Tuesday, November 17, and the accumulated cases of covid-19 in the country reached 125,590 infections since the start of the health emergency way back in March.

QCOSTARICA - In the second week of the new...
Weather