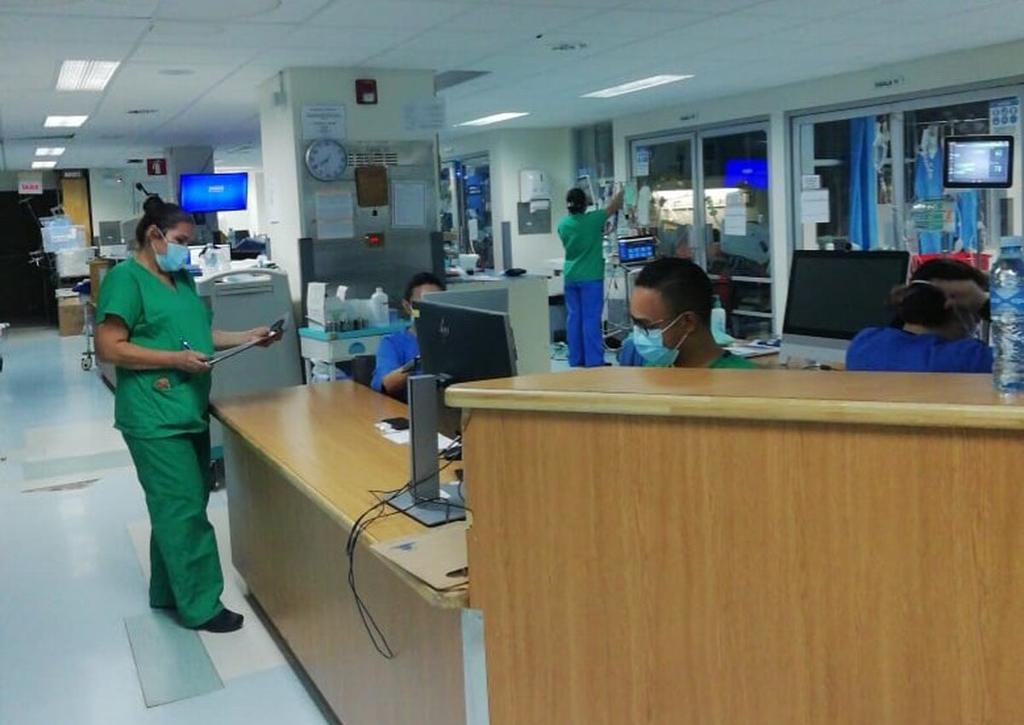 QCOSTARICA – It’s been some days since I have posted a new report on the covid-19 situation in Costa Rica. It’s not for the lack of interest, though the concern of the earlier months seems to have dissipated, not that I am not being as careful, perhaps it has become more habitual. 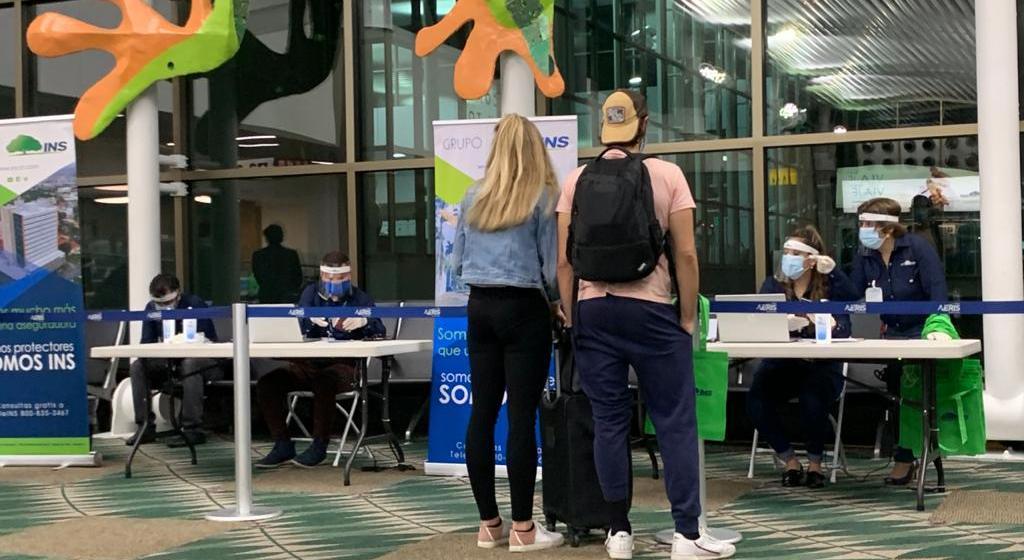 A mask and hand gel are now part of my routine when going out. Constantly applying gel before touching my face, my wallet to pay at the supermarket and getting in the car is now second nature.

Some, as I read the many comments online is part of “conditioning” the government’s have employed to “control” us, our way of life. I say poppycock to that, it is a matter of being careful in these strange of times.

What are changes of being infected? It depends hugely on what the person is doing. Taking precautins minizes the risk of being infected. Being careful about “anything” usually is one’s favor. As I have said to my friends, I am not in fear or panic of getting sick, just that I would prefer not to, if I can avoid it.

The numbers of the past week, to Friday, January 8, since the Ministry of Health as gotten in the habit of not updating on weekends, even moreso when Dr. Salas takes a vacation.

My take on the numbers is that it’s all been stable and the collapse of medical services feared didn’t materialize, not yet anyways. Hospitalizions have actually dropped, especially in covid-19 patients requiring the ICU. However, there has been a sharp increase in deaths the last several days. All this prior to Friday, have no idea what the situation is like today, Sunday, January 10.

Also reported on Friday, 556 people were in hospital, of which 223 in Intensive Care. Those numbers are down from a high of 604 and 256 reported on Monday, January 4.

As is well known, the vaccination program began on December 24, the day after the first batch of 9,750 doses arrived in the country. The second batch, more than 11,000 doses followed a week later, on December 30 and on January 5, some 33,000 doses arrived.

The vaccination program will continue with the elderly in long-stay homes, medical services and first-responders. The Caja expects, depending on the deliveries of the doses, to last to the end of March, when the second group, everyone from 58 years of age and over, irrespective of underlying conditions, begins.

We can expect the vaccination of the entire adult population to continue well into the end of the year.