This Saturday, 21 deaths were reported over Friday 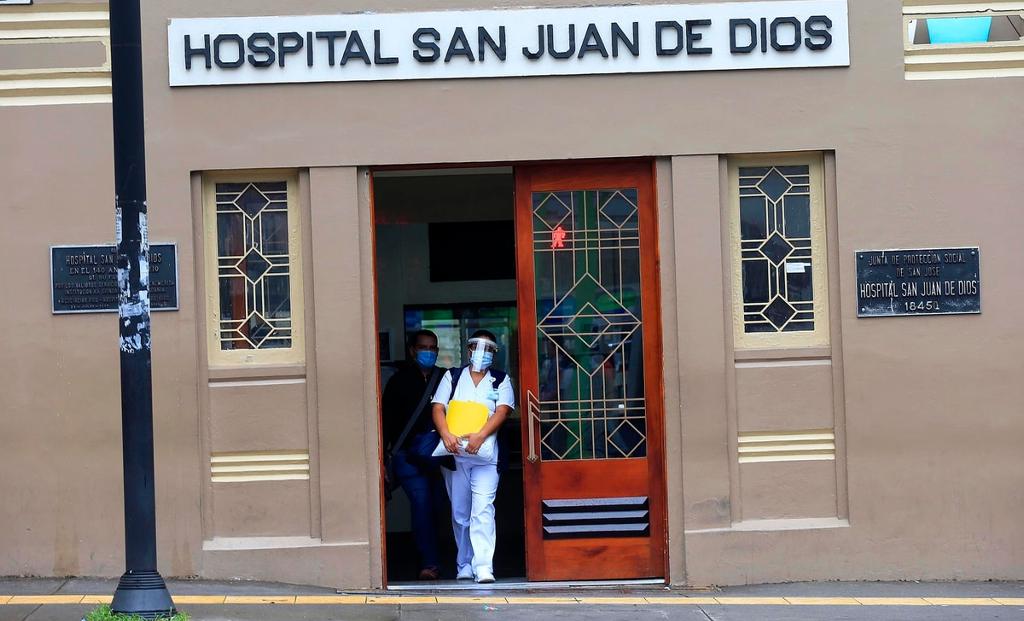 QCOSTARICA – Following a downward trend for six consecutive days last week, the number of new cases daily has again increased. For Saturday, October 10, the Ministry of Health reports 1,386 new cases for a grand total of 87,439 since the first case on March 6.

The number of people in hospital this Saturday is 547, a drop from the past week of which 197 are in intensive care.

Twenty one deaths were reported over Friday, 16 men and 5 women, ranging in age from 34 to 92 years.

The next report will be on Monday (for Sunday and Monday), following the Ministry of Health’s change of not delivering reports on Sundays.

In fact, the Saturday press conference seems to have disappeared, with only a video providing the numbers of the day and the Ministry website takes forever to get updated.

QCOSTARICA - The term "sugar daddy" was born to...
#Cyberattack