Weekly analysis of the Central American Population Center measures areas where transmission growth is greatest, although cases do not necessarily increase

Weekly analysis of the Central American Population Center measures areas where transmission growth is greatest, although cases do not necessarily increase

(QCOSTARICA) The contagion rate of covid-19 in Costa Rica decreased slightly in the last week. However, it is worrisome that coastal areas, with an influx of tourism, are on the rise.

This is stated in the most recent report from the Central American Population Center of the University of Costa Rica (CCP-UCR), which measures the transmission of the virus that causes the pandemic.

For these last seven days (to Wednesday), the infection rate was 1.07, slightly below the 1.16 of a week ago.

However, the panorama is different in areas of influx of tourists such as in the cantons of Puntarenas and Santa Cruz, of Guanacaste, with beaches such as Tamarindo and Flamingo, where it exceeds 1.5.

Ideally, therefore, this figure should be less than 1, which is a sign that the rate of new cases is decreasing.

This index does not have to do with the number of cases, but with the transmission speed or the speed with which the virus spreads. Nor does it measure how aggressive it is, if not how its movement and evolution is in a certain place.

CCP-UCR researchers warn that R is a highly volatile factor and can undergo big changes in a very short time.

The analysis for this September 16 takes into account that these infections occurred approximately on September 10. This is based on the incubation period of the virus (time that elapses between infection and the first symptoms), which on average is six days.

Therefore, analysts assure that this week’s report does not contain possible infections that occurred during the Independence Day long weekend of September 12, 13 and 14.

The analysis, led by the demographer Luis Rosero, analyzes the different cantons of the country to see where the areas with the highest transmission are.

“Puntarenas and Santa Cruz had an alarming R rate higher than 1.5 that implies doubling every 11 days in the number of new infections,” the report highlights. 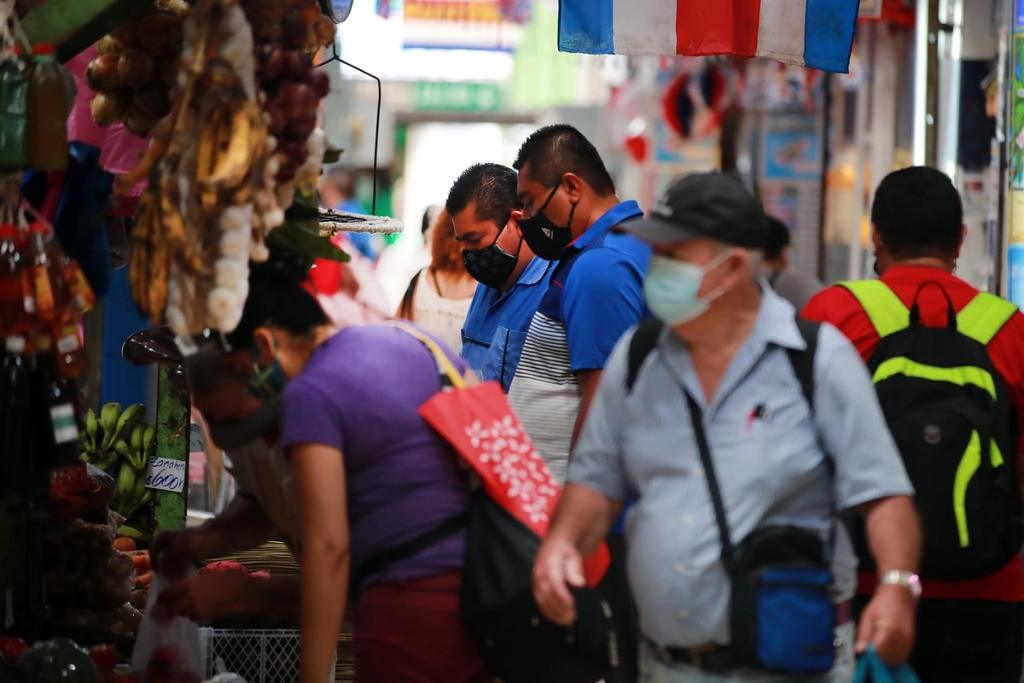 But there are also other areas where the situation is the opposite.

“At the other extreme, the southern subregions of Buenos Aires, Quepos and Coto (in the province of Punaternas) have managed to reduce the R rate below1y, which means that perhaps the peak of the pandemic is already behind them,” the report indicates.

How do we compare ourselves with other countries?

The report compares Costa Rica with other countries in Latin America, Spain, Portugal and the state of Florida and Puerto Rico in the United States, considered due to its similar cultural characteristics with the Latin American region.

The CCP-UCR indicates that, in recent weeks, our country is located within a group of five or six countries – Argentina, Portugal, Puerto Rico and Cuba among them – with R rates greater than one and, therefore, with an expanding pandemic. 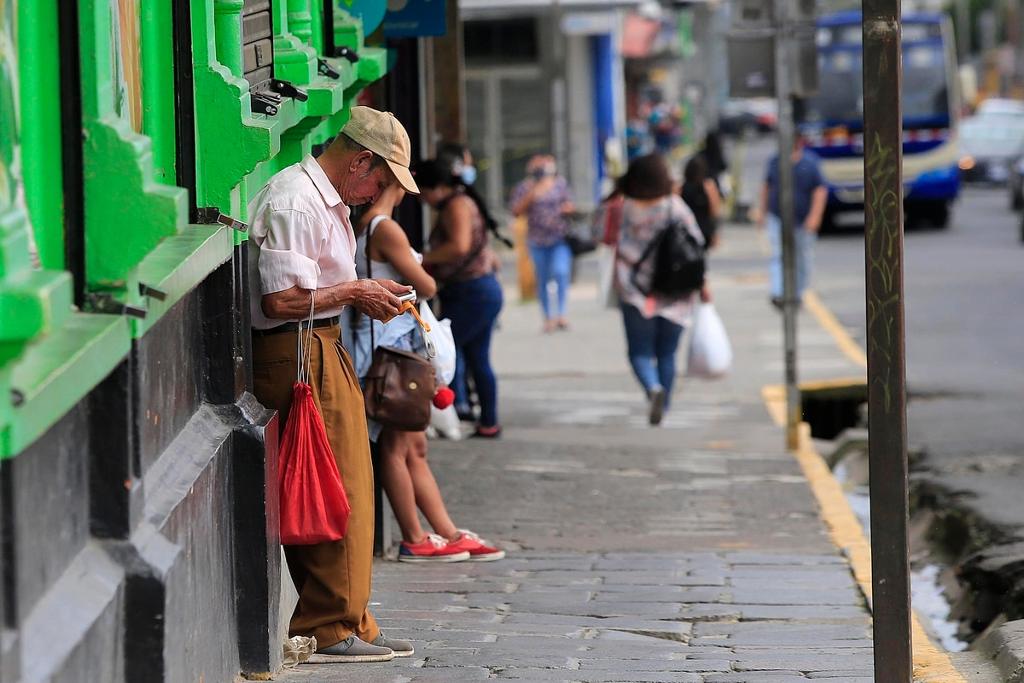 If the rate is maintained, the rate will be constant and the number of daily cases will not grow, or it will grow very slowly, but this does not mean that there is no pressure on the health system, which has been hit hard since mid-June.

“The forecast in this neutral scenario is that within a month, on October 16, the accumulated number of deaths will be greater than 1,200, while the number of hospitalized people would rise to 900 and the demand for ICU beds to 370. These figures could overrun the capacity of the CCSS, which would force the application of painful rationing measures,” the document cites.

The optimistic, the contagion rate would drop to 0.7. However, this raises concerns for the authors. With this, we would be seeing about 800 cases per day within a month.

“This figure, despite being optimistic, is problematic, both because of the pressure on hospital services and because it continues to exceed the country’s capacities to trace and test contacts to contain the outbreak. We believe that a comfortable situation of optimal case traceability and containment of the outbreak will only be achieved if the number of new daily cases remains below 100 (as before June 20)”.

The pessimistic, R would continue to grow until reaching 1.5, this would mean that there would be 3,800 cases per day.

However, this last scenario is more difficult to achieve. This would occur if people lower their guard and misuse their masks.

The CCP-UCR analysis points out since the start of this month (September) the so-called “baby shower index”, which groups districts in which a meeting of 20 people is at greater risk for infections.

More: Family defends itself against assertions of Health Minister of holding a “baby shower’“

We have estimated the probability that in a meeting of 20 people (a baby shower, a wedding, a work meeting, a seminar, a bar and the like) from the district in question, at least one person is actively infected. In this estimate, for illustrative purposes, it was assumed that there is no quarantine, that for each case detected there are two people without symptoms and that the average duration of the disease is two weeks,” propose the researchers.

The Carmen district, in the canton of San José, that ncludes neighborhoods like Escalante, Amón and Otoya, heads the list. Here, a meeting of 20 people at random, there is a 63% chance that someone will carry the virus. If the meeting is of 100 people the probability that someone is a carrier rises to 98%.

There are other districts where the risk of this happening with 20 people is between 52% and 55%: Cinco Esquinas (Tibás), Hospital (San José center), Cairo and Florida (Siquirres) and Dulce Nombre (La Unión de Cartago) .

According to the CCP-UCR this is done because an increasing R index does not mean greater possibilities of contagion, only an increasing transmission.

“A locality can present a high R rate but in a context of very few cases, as occurred at the beginning of the epidemic outbreak. While another locality may be infested with a large number of cases but at the same time have a low R rate, as occurs towards the end of the epidemic curve when few people remain susceptible to infection,” the researchers explain.