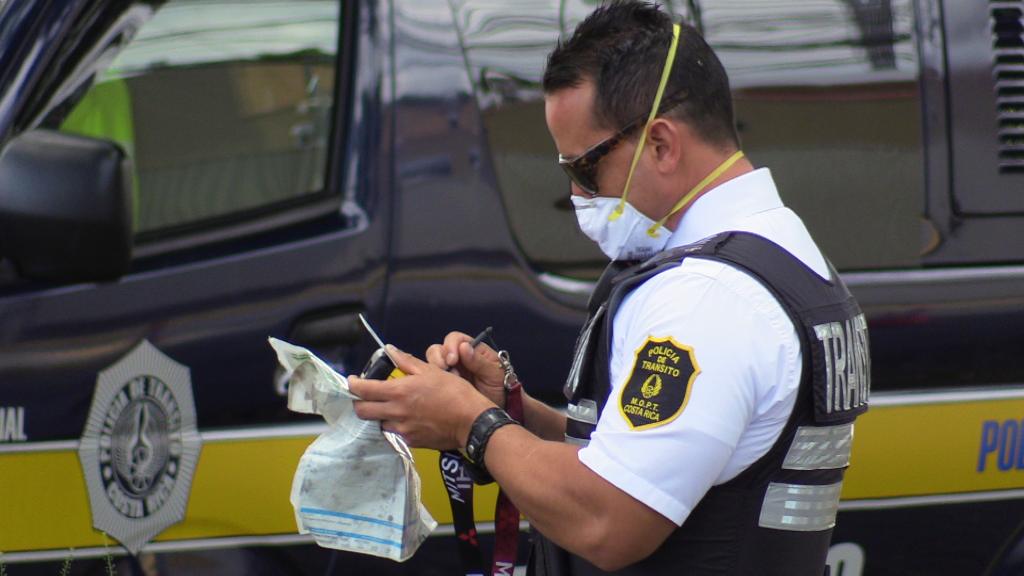 [HQ] So confusing are the sanitary vehicular restrictions for the period of August 10 to 21 that even the people who wrote the decree couldn’t get it right.

To that end, on Monday, the government had to run to solve an error in the initial executive decree for the areas under orange alert during the so-called closure phase.

On Saturday, August 8, the president of the Comision Nacional de Emergencias (CNE), Alexander Solis, explained the “unification” change in the vehicular restrictions of ther 12 days of August.

In the resolution published on August 10, in the official newsletter La Gaceta, it read that on Saturdays only the vehicles with license plates ending in odd numbers and on Sundays those ending in even numbers.

Total in contradiction of the announcement made by the CNE president.

On Tuesday, the corrected version of the decree was published and all is restored, we can now go back to the original confusion state.

In Cantons under orange alert:

The fine for violating the vehicular restriction is ¢110,000 colones, plus six points on the license (meaning driver ed on renewal) and seizure of license plate and/or vehicle.