Mathematical models by the Caja estimate the unavailability of ICU (Intensive Care Unit) beds in the week of October 5 to 9; 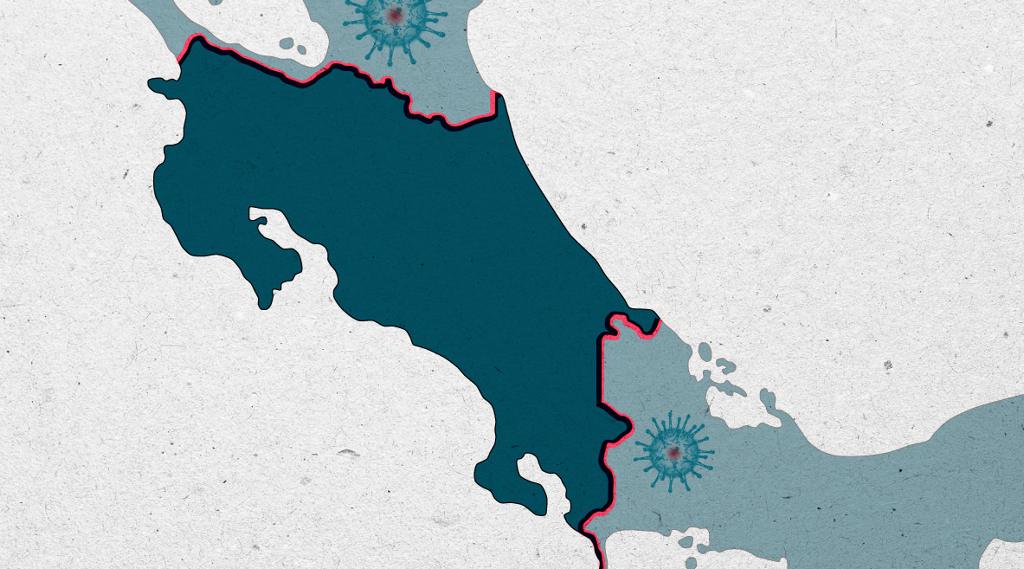 (QCOSTARICA) Deaths associated with COVID-19 became the leading cause of death in the hospitals in Costa Rica during the month of August. 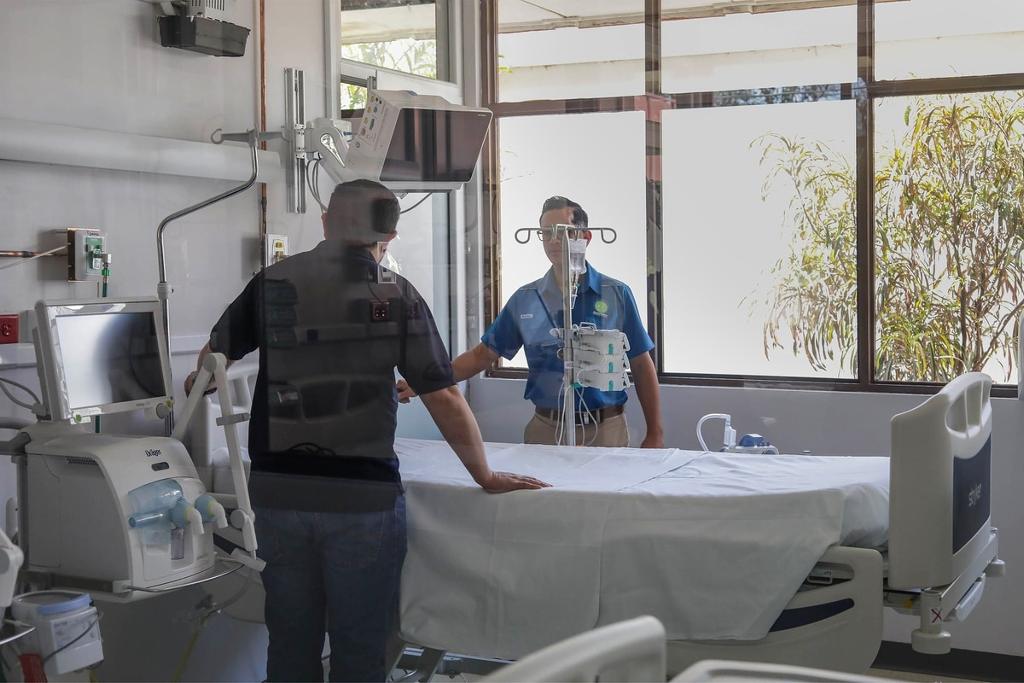 According to data from the Caja Costarricense de Seguro Social (CCSS), deaths from COVID increased 140% from July to August and a growth of 5,000% compared to June.

In August, 266 people died from COVID-19, while 135 were from diseases that can affect the circulatory system, which includes heart attacks, and 113 from tumors such as cancer.

However, this does not mean that COVID-19 has become the first general cause of death in our country.

“It is important to emphasize that mortality in COVID-19 cases has occurred in the hospital setting and with very few deaths in the home setting, which is why the estimate of hospital death must be viewed in the context of other causes of death that occur mainly in the home environment, such as cancer or terminal illnesses,” explained Roy Wong, epidemiologist at the CCSS.

The vast majority of those who died from causes associated with COVID-19 had risk factors such as advanced age or various diseases, or underlying conditions, such as obesity, hypertension, diabetes, cancer, or liver or kidney problems.

On September 8, Minister of Health, Daniel Salas, warned that the new coronavirus was already the eighth cause of death in the country. On that day there were 531 deaths; on Tuesday, September 22, the total deaths were 760.

Specialists point out that having chronic underlying diseases is not a death sentence, but it does imply that people must take care more of possible contagion, and must have their disease well controlled and take their treatment up to date, in order to avoid possible complications if become infected with the virus.

For Mario Ruiz Cubillo, medical manager of the CCSS, the fact that people have underlying conditions does not imply that they would die anyway even without the virus since good control would have allowed them to live several years with quality of life .

“Although deaths occur in people with underlying conditions, many of them could have more years of life if it were not for the complication caused by the virus; this means, the fight against the virus is valid and necessary,” concluded Ruiz.

For that Dr. Ruiz has asked the population to reinforce the prevention of vulnerable family members in light of the new figures that the virus is leaving in the country. 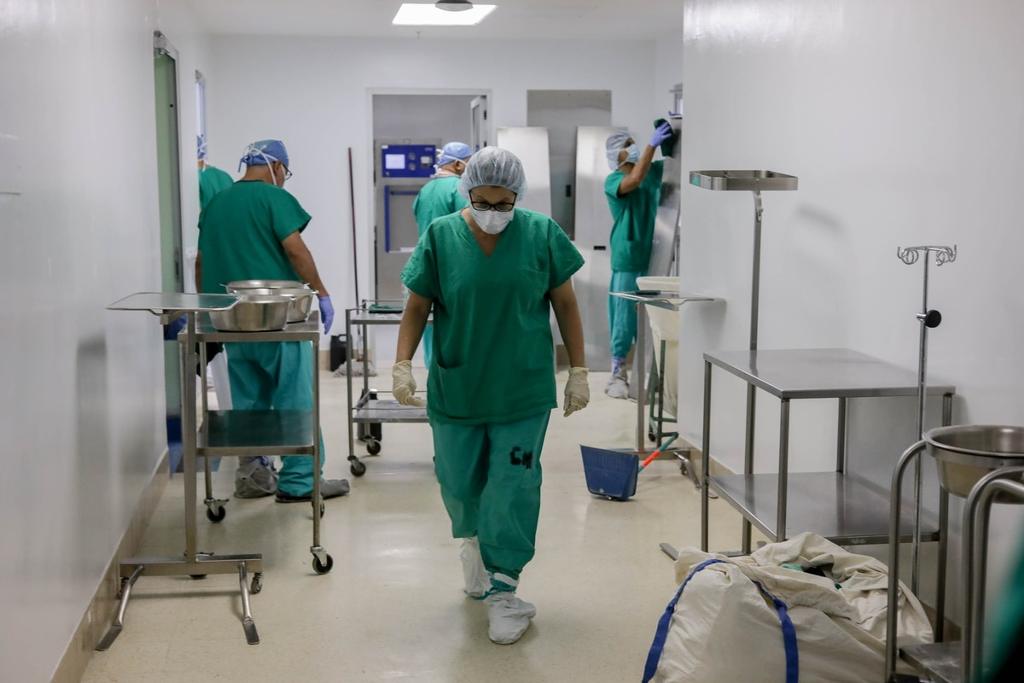 Lethality is still one of the lowest

This is not the first wake-up call for pandemic deaths. On September 14, the Pan American Health Organization (PAHO) had been concerned about the increase in deaths associated with COVID-19 in our country.

“Although the cases reported this week in Costa Rica are in line with the country’s average in recent weeks, the number of reported deaths increased by 84% in the last week. And the incidence of deaths relative to the country’s population (from 92 to 114 per million inhabitants) has risen 24% in seven days,” the PAHO said at the time.

However, Costa Rica continues to have one of the lowest fatality rates in the world. The fatality rate represents the number of deaths that occur in relation to the people diagnosed.

In Costa Rica it has increased, going from 0.4% in July to 1.1% in September, but it is below the world average, which in recent weeks has fluctuated between 2% and 3%.

Collapse of hospital services the concern

Health authorities have insisted on increasing hygiene measures in the population such as hand washing, the use of a mask (even in places where it is not mandatory), and social distancing, among others.

The major concern today is the collapse of hospital services in the country.

On Tuesday, the Ministry of Health reported 637 people in hospital, of which 260 are intensive care.

The concern of Health authorities grows every day. They fear that hospitals will soon collapse and patients cannot be treated, doctors have to choose between who gets treated and who do not.

Alexander Solís, president of the National Emergency Commission (CNE), said at the Tuesday press conference that a change of attitude is necessary on the part of some people regarding COVID-19 to prevent the situation from getting out of control.

“The mathematical models that are carried out from the work carried out with different groups of data scientists show us that we could have the unavailability of ICU (Intensive Care Unit) beds in the week of October 5 to 9,” he claimed.

“It has nothing to do with fear, it is a matter of operational reality and that is why monitoring is established through alerts and they are communicated so that in the different territories we are aware of this,” he explained.

“We are only going to solve this with changes in our behavior and that depends solely on individual decisions. We are the ones who must take care of ourselves and the rest of the people by working together,” said Solís.

He stressed that a controlled trade opening process like the one we are experiencing does not mean that there is no risk.

The realities of COVID

The reality of the contagion is in the numbers.