Reservations for admission in October will be enabled online as of September 28; 50% capacity must be respected due to the pandemic

(QCOSTARICA) Starting in October, the Chirripó National Park will once again receive tourists who await landscapes of starry skies, silent mountain sunrises and fresh air to inflate the lungs and clear the mind. 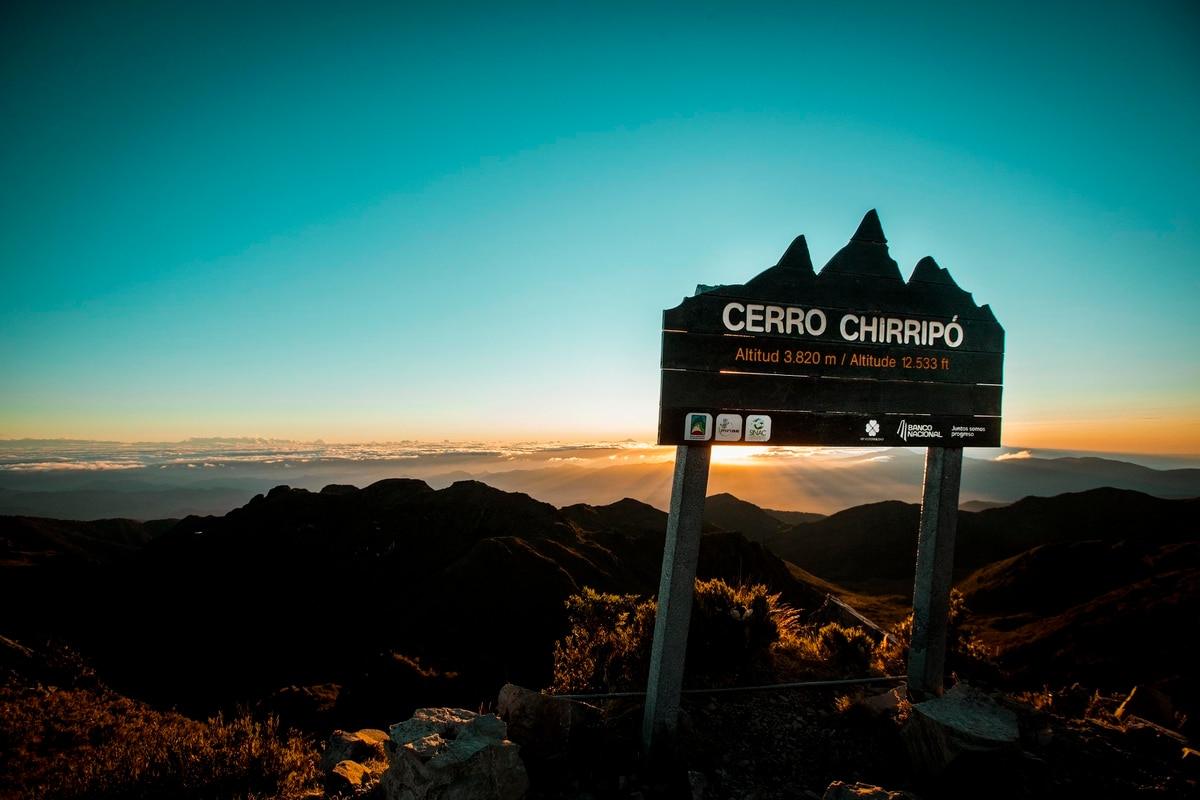 The reopening will be from October 30 with a limited space of 50% in the Crestones shelter facilities, confirmed the La Amistad Pacífico Conservation Area in a statement.

The opening of reservations will start on September 28 at serviciosenlinea.sinac.go.cr. 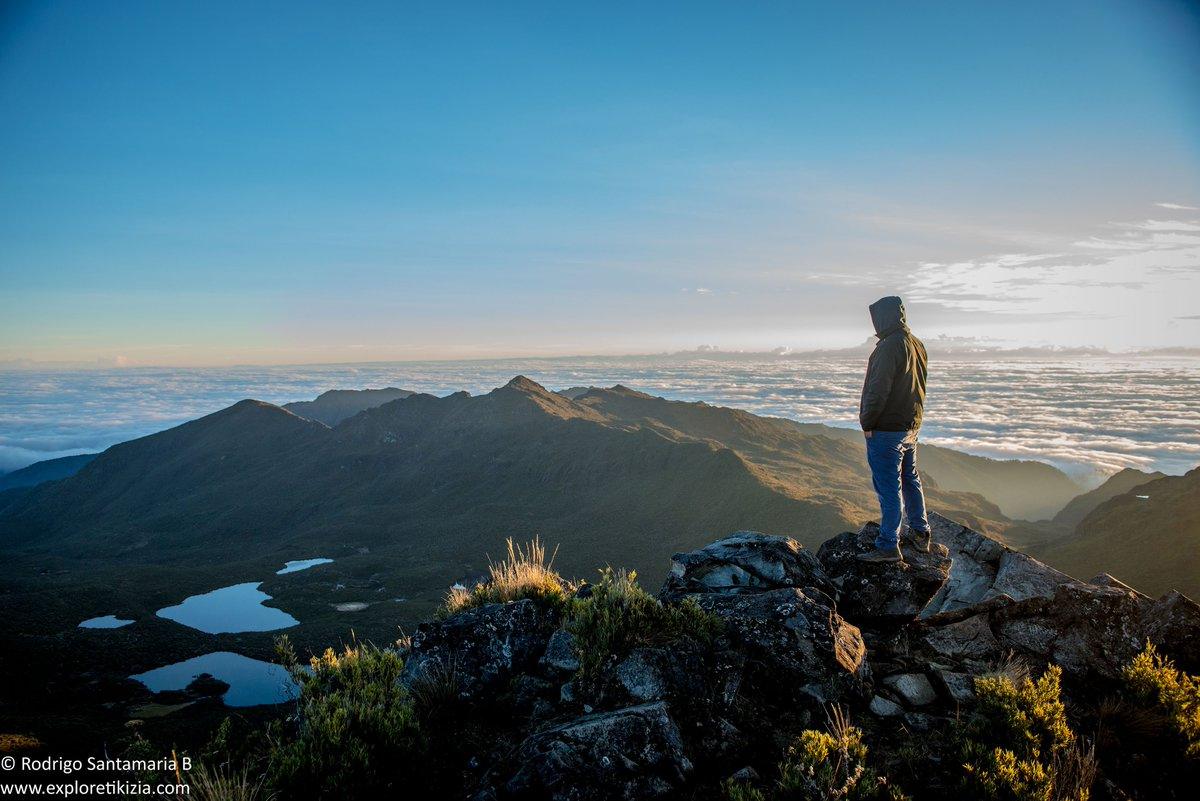 The lodge underwent structural modifications to enhance the visitor experience, that includes a sleeping area, a rest area with a panoramic view of Los Crestones, Terbi peak and Pan de Azúcar peak, a wastewater treatment plant from the Crestones Base shelter; as well as the conditioning of areas for employees and visitors, and infirmary, bedrooms and storage.

The lodge had been closed since February due to the expiration of the concession contract and a dispute between two consortiums interested in providing such services in the facilities.

The Chirripó peak is considered the highest point in the country and the second in Central America, at 3,820 meters (12,532 feet) above the level and main magnet for tourist visitation.

The 14-kilometer walk to the Crestones lodge, departing from San Gerardo de Rivas de Pérez Zeledón, is the most common route. Upon reaching the lodge, the peak is located five kilometers away.

Typically, hikers spend a day of ascent to the lodge where they spend the night and then ascend to the peak in the early morning of the next day. 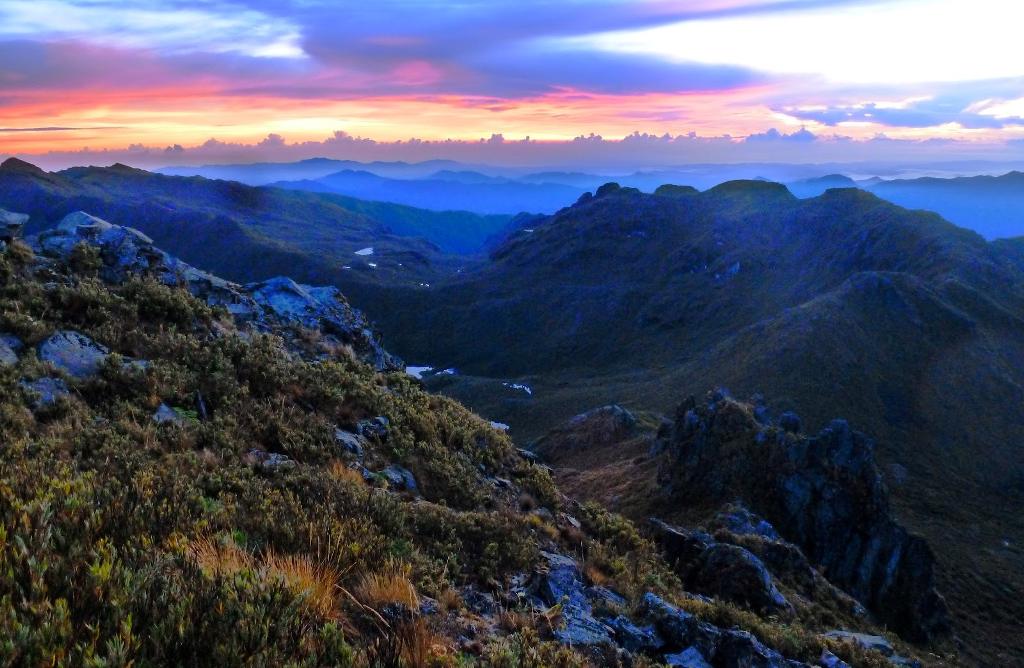 In order to protect the springs of water, natural forests and the existing páramo vegetation, the area towards Cerro Cuerecí or Chirripocito in the northwest sector, was added.

This expanded the Park to its current 50,150 hectares.

However, the main attractions are Los Crestones; mountainous formations originated by the folding of the earth’s crust and considered a national symbol and at whose peak there is a panoramic view of the Talamanca mountain range and the Pacific and Atlantic oceans. 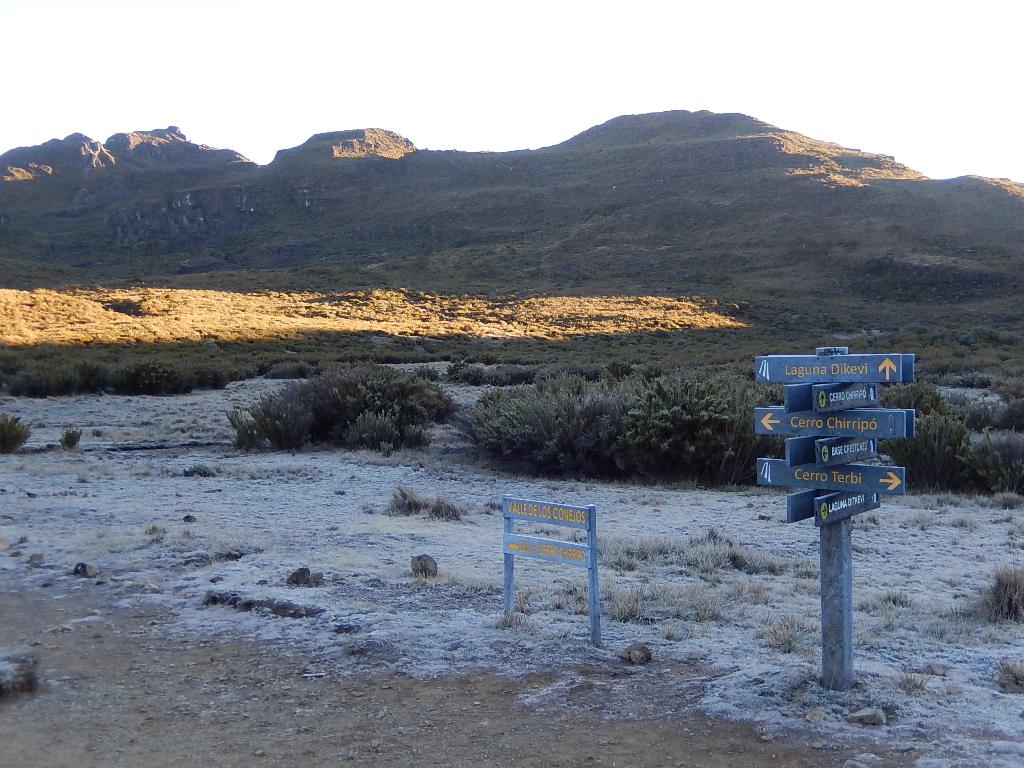 Other points of interest include the Ventisquero peak (from where the entire Park can be seen), the Sabana de los Leones (the only high-altitude savanna in the country with various types of vegetation and viewpoints to the El General valley) and the Morrenas valley. covered with páramo vegetation and where there are glacial lagoons that drain their waters into the Chirripó river.