(QCOSTARICA) Currently, there are more than 200 investigations that intend to develop a vaccine against COVID-19, in different stages. Few are in phase II or the most advanced, phase III clinical trials. There is no guarantee of success for any.

On Friday, Costa Rica President, Carlos Alvarado, assured that country is making sure has access to a possible vaccine, through maintaining contact with the Pan American Health Organization (PAHO) and with different pharmaceutical companies.

Alvarado announced that an amount will be allocated to guarantee access to a vaccine is being included in the upcoming extraordinary budget, though he did not detail the amount.

Also on Friday, it was learned that the Central American Bank for Economic Integration (CABEI) will grant Costa Rica a loan of US$50 million to acquire the vaccine.

The executive president of the CABEI, Dante Mossi, said that they are holding negotiations with the PAHO in order to define the upfront payment to reserve the immunizer lots.

“Our board of directors ordered us to find out how we can help countries finance the purchase of vaccines; So we already have very advanced conversations with PAHO. We are estimating US$50 million being prudent, because today we do not know many things. We don’t know how much each vaccine costs and we don’t know how many people require it,” he explained.

Mossi added there are talks with the Costa Rican government to manage a loan, facilitated by South Korea, to support the finances of the Costa Rican Social Security Fund (CCSS).

President Alvarado on Friday declared that an inter-institutional commission was established to guarantee that the Costa Rican population has quick and timely access to the drug once it is approved and can be distributed.

According to the government,

Until this Friday, August 21, no vaccine had been put on the market, but according to the president contacts has been made with Pfizer, Astra Zeneca and Sinovac, to avoid “being last in the access line” and new contacts are being sought with other governments and developer companies to analyze more options. 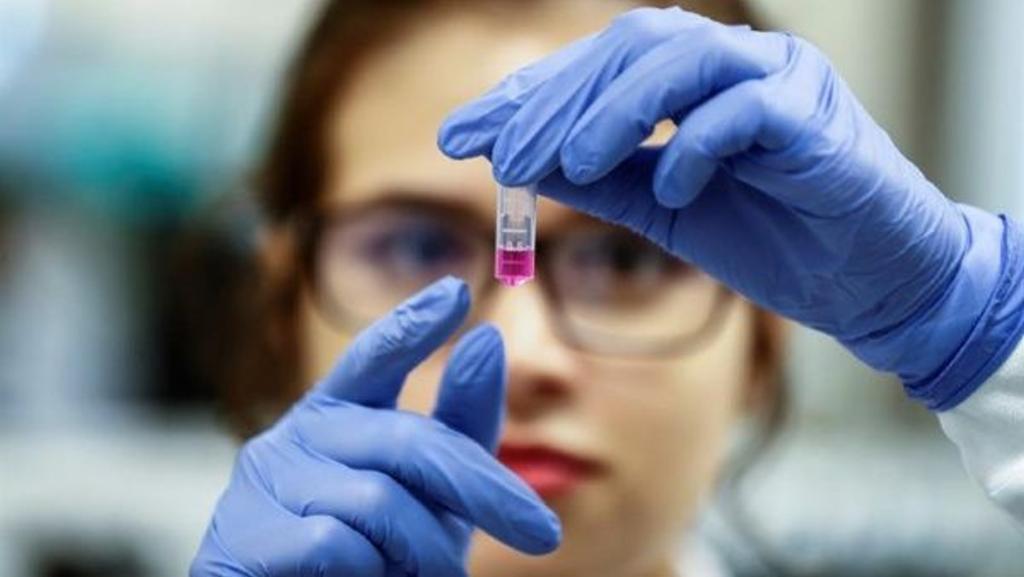 Juan José Romero, an epidemiologist at the Universidad Nacional (UNA), commented that at least three vaccine developments (that of the University of Oxford with the AstraZeneca laboratory; the Modern American and a Chinese one) are the closest to completing phase three. The expert ruled out the Russian because it skipped development phases and has little credibility.

“They have announced that for September or October (of this year) they are finalizing the data collection to process the information and eventually begin the registration and patenting process at the end of the year. Production would start in early 2021, if all goes well.

“It is probable that the Government is considering this reserve for the purchase of vaccines during the first half of next year and the application will probably begin in the second half. For all that the development, production and distribution of vaccines implies, it is very difficult to think that before July or August of next year Costa Rica will have vaccines,” said the expert.

Romero is aware that everyone will want to be immunized, but while the global vaccine coalition aims to ensure equitable access, manufacturing countries are likely to stock first.

“It is very appropriate to think from now on economic reserves for the purchase of vaccines, but also on carrying out diplomacy work to have access to a quantity of vaccines that allows covering people who have to be vaccinated as a priority, such as those who are in the first line of defense against COVID (CCSS personnel, firefighters, Red Cross, Ministry of Health, Police) and people with risk factors, starting with the elderly.

“It would be good to have a million doses, but I don’t think we will have it in the first phase. To think that in Costa Rica we are all going to be vaccinated next year is unlikely, but perhaps the population with the highest priority will be,” commented the epidemiologist.

The idea of ​​putting money aside for vaccines from now on is to avoid being last in line, as high global demand could generate unprecedented international competition.

It is not known how much it will cost and it is very likely that companies will ask for an advance, but to be prepared, estimates will most likely be made with the highest prices.

Do you know anyone who handles stress really well?...
Latin America