New Flight from Mexico to Panama 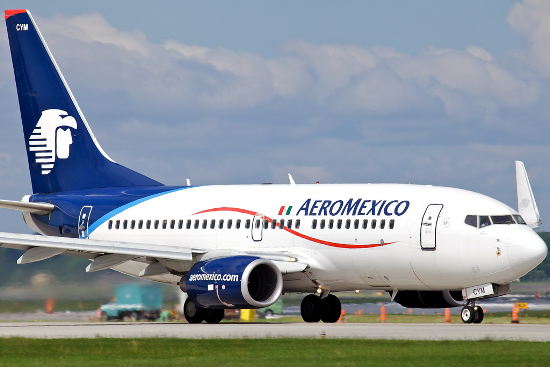 CENTRAL AMERICA NEWS — Staring May 2015,  Aeromexico, announced that as of May 14, 2015 will offer a daily flight between Mexico City and Panama, making this its 16th destination in Latin America.

This new route will be operated using Boeing 737-700 craft with capacity for 124 passengers, 12 in First Class

This new service will connect with the airline’s flights from Cities in Mexico such as Culiacán, Guadalajara, Monterrey, Puerto Vallarta, Reynosa and San Luis Potosí to Panama, a large shopping and business hub which also has a lot of tourist attractions.