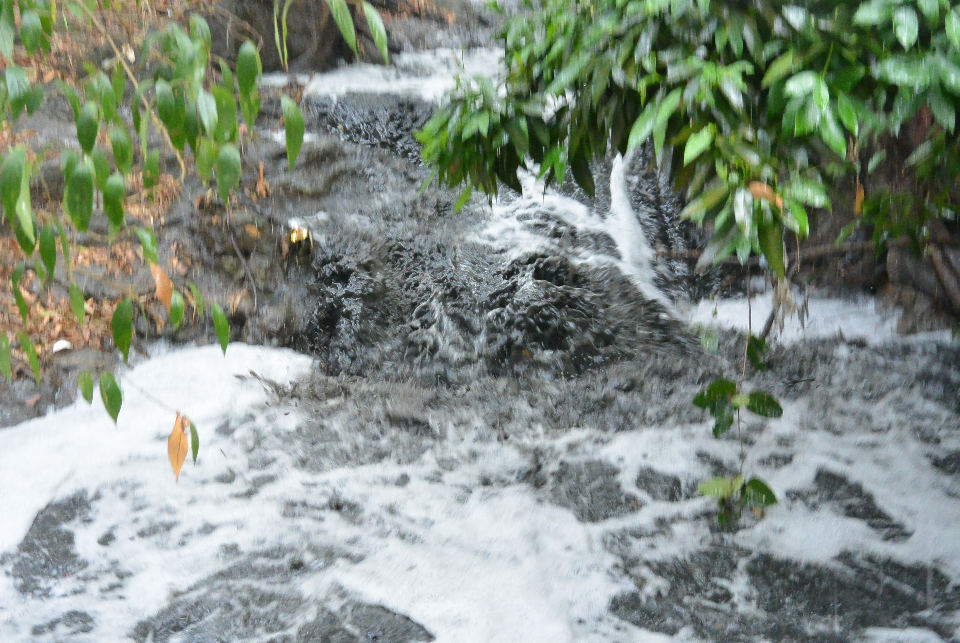 TICO BULL – As many of you know I recently moved to Piedades de Santa Ana, west of San José.

This Tuesday afternoon, April 28, I experienced my first rain storm of the season that is around the corner.

Alongside my property are two creeks, that run off from somewhere in town and suspect the Piedades mountain, to the Virilla river, that I believe connects to the Rio Grande, to the Tarcoles and the Pacific ocean.

The photos are of the creek, more correctly the open sewer, on the west side of the property. The photos were taken between 3:30pm and 3:55pm. I cannot describe the stench.

Unfortunately, this is typical of small creeks and many rivers around the Central Valley and perhaps the country. Most, if not all, of the older houses along the creek, for as long as I can follow it run their waster water directly into the creek. Some, maybe, have installed septic tanks. But from the what I saw today, I doubt there are many that do.

This article originally appeared on Ticobull.com 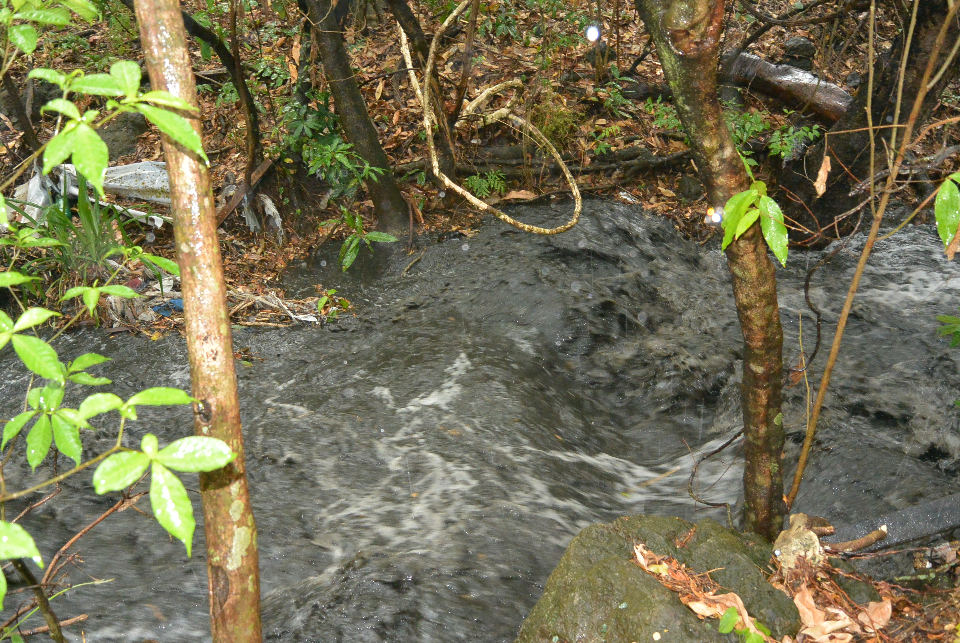 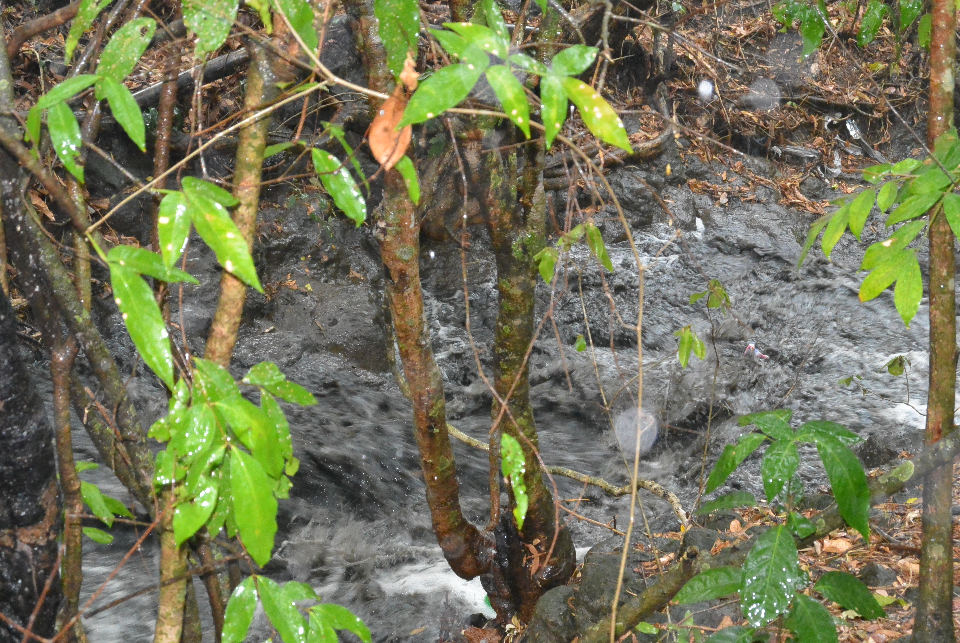 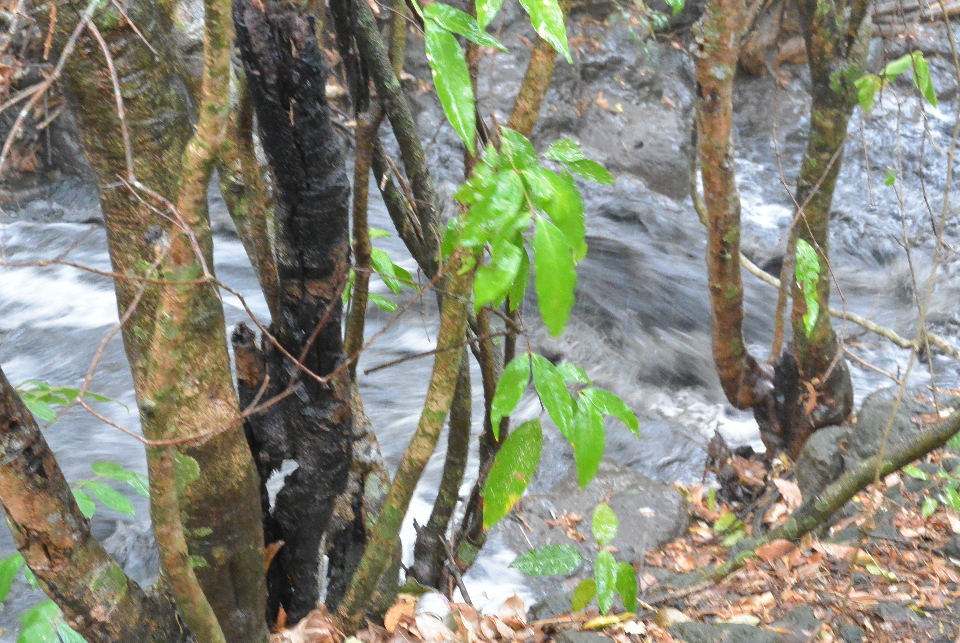 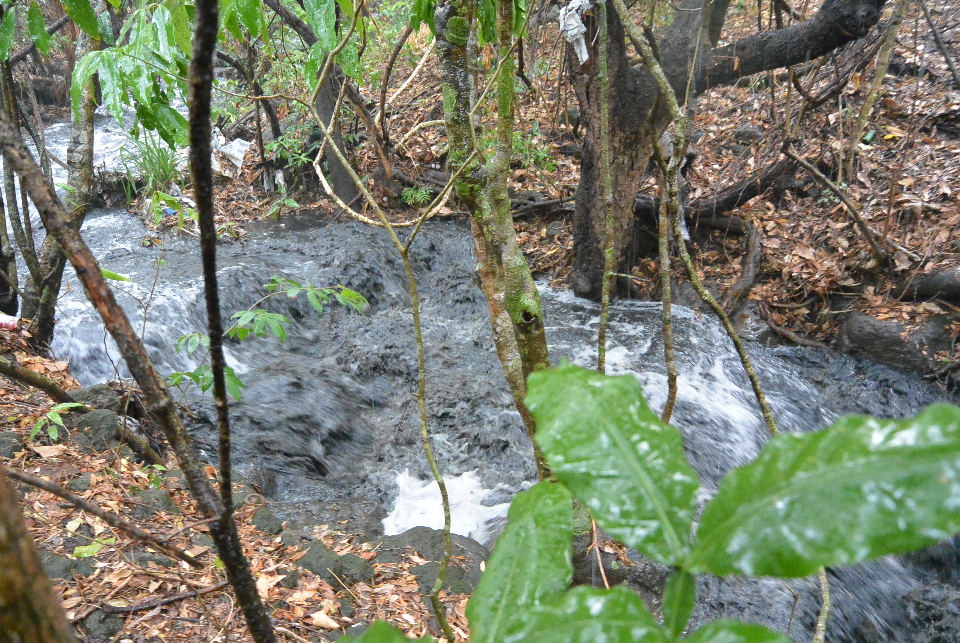 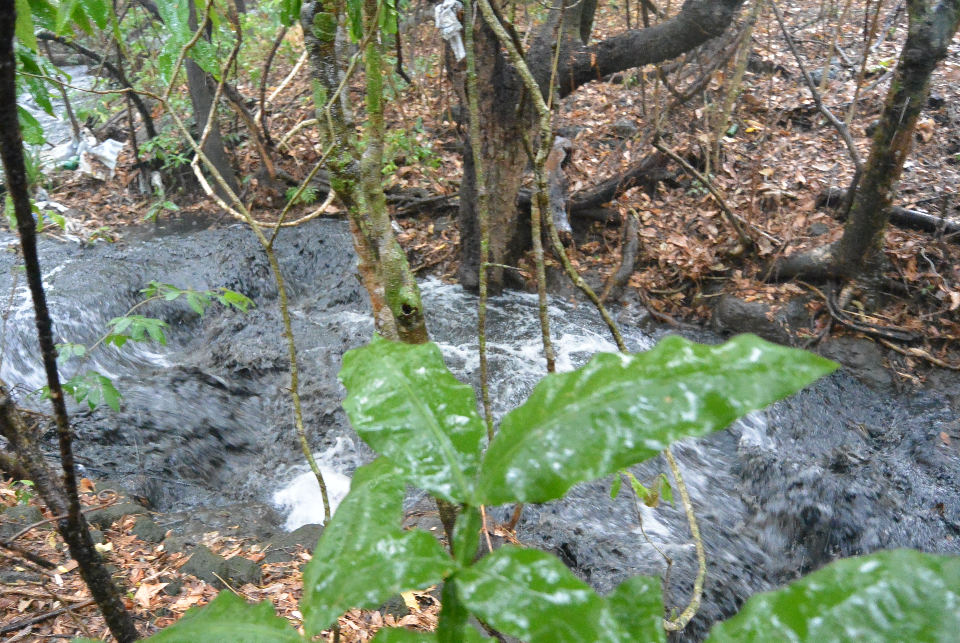 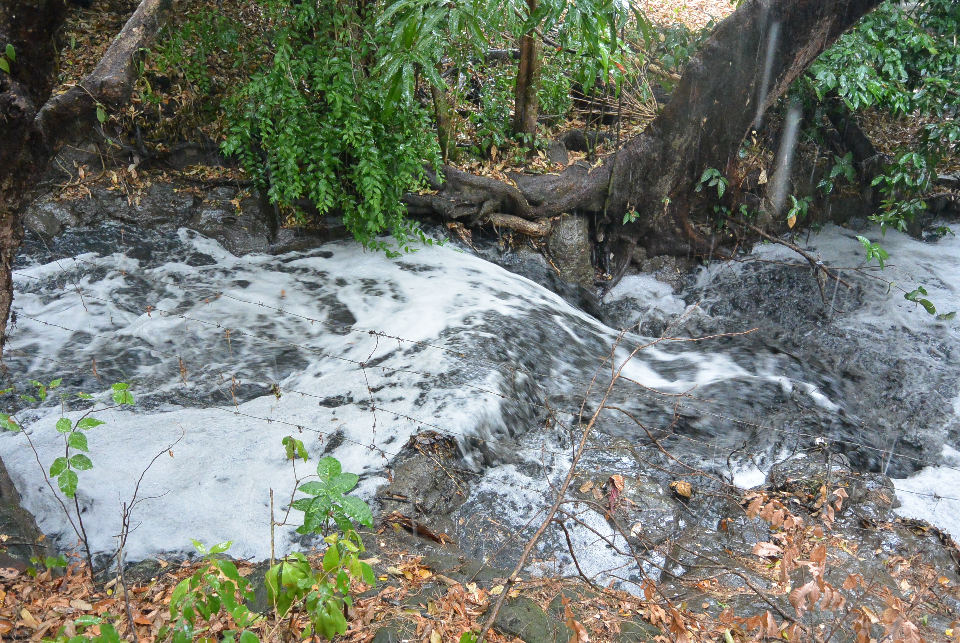 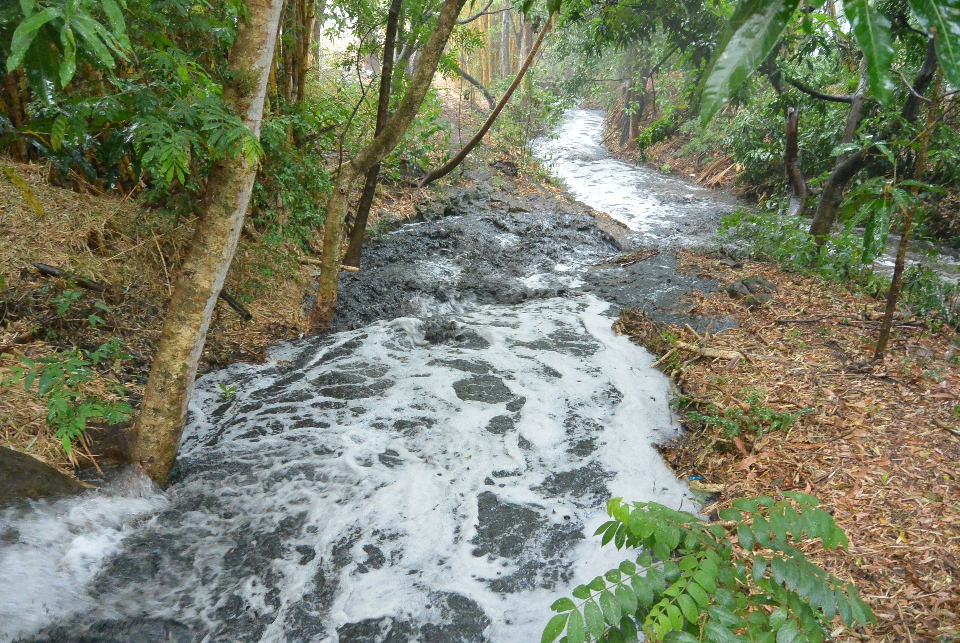 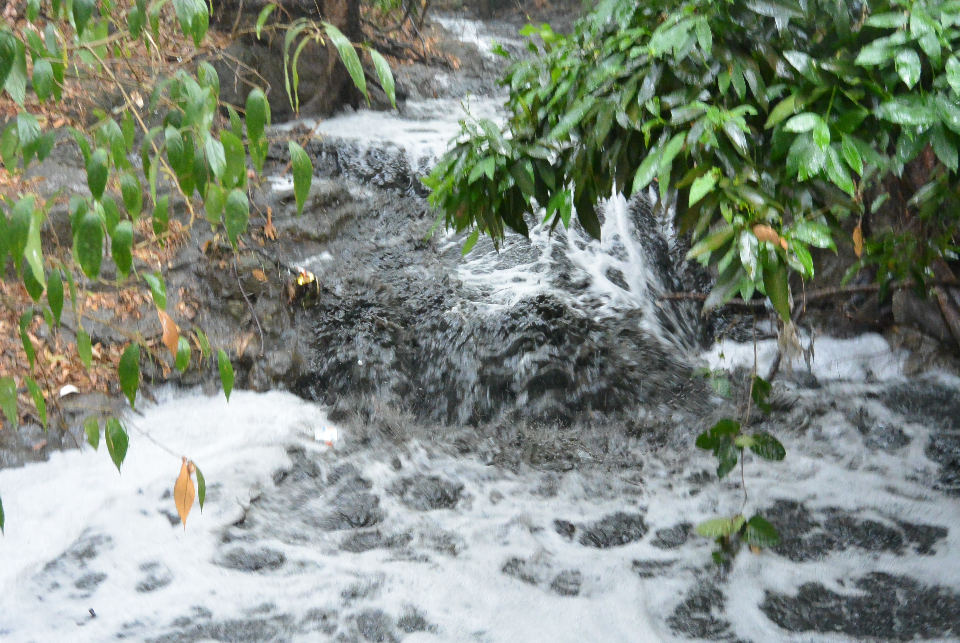 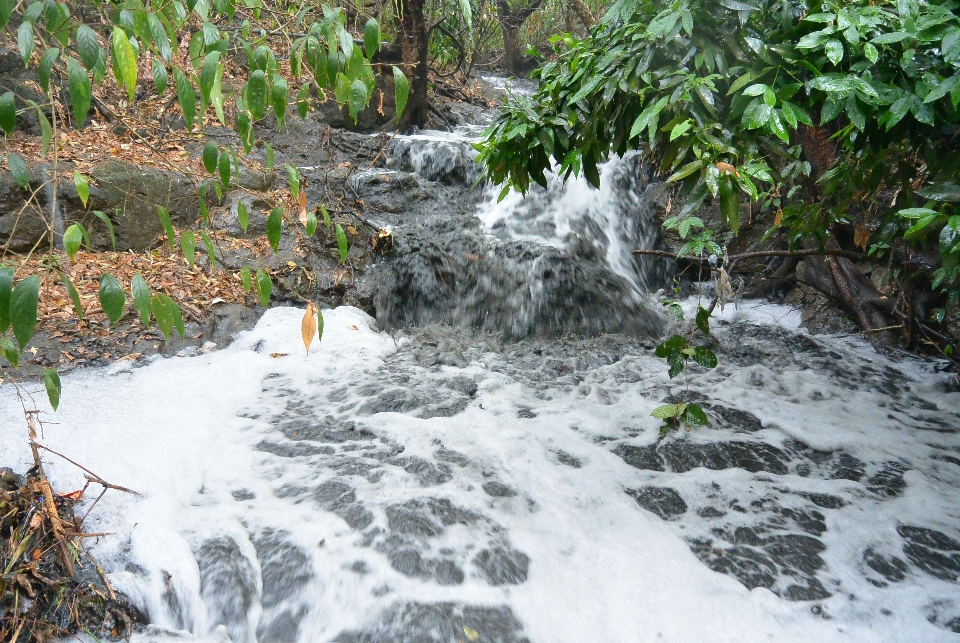 QCOSTARICA - "It felt like an earthquake," described Eduardo Retana, the...
Read more