The suspension affects all new permits for the transport of students and tourists. 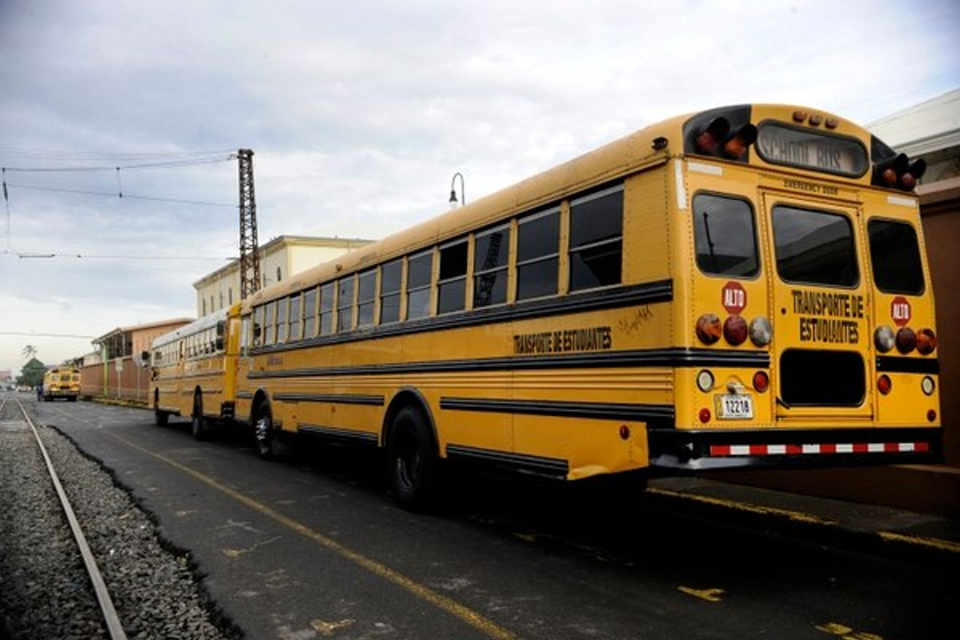 Consejo de Transporte Público (CTP) – Public Transportation Council – announced it is suspending the issuing of new permits for the transport of students, workers, and tourists until it completes a study on demand.

According to the Ministerio de Obras Públicas y Transportes (MOPT) – Ministry of Public Works and Transportation – the objective of the study is to balance the demand on the different types of services.

Manuel Vega, director of the CTP, said that there are currently 11,400 special permits, which were granted only by meeting basic requirements.

This situation, he explained, not only harms users of the service but public transport in general. “It is important and necessary to stop and carry out demand studies to determine if these permits are being delivered according to the number of users.”

The director expects the study will be completed by the end of the year, meanwhile, the CTP is working on new regulations to issue permits.

The current permits will continue until their expiry when the CTP will then consider if they will be renewed or extended, according to the technical and operational conditions and provided that they do not conflict with the policies for the modernization of the public transport.

The suspension took effect on December 21, 2018. Vega confirmed that all applications prior to that date will follow their due process.

QCOSTARICA - A baby of one month and 20...
Reports