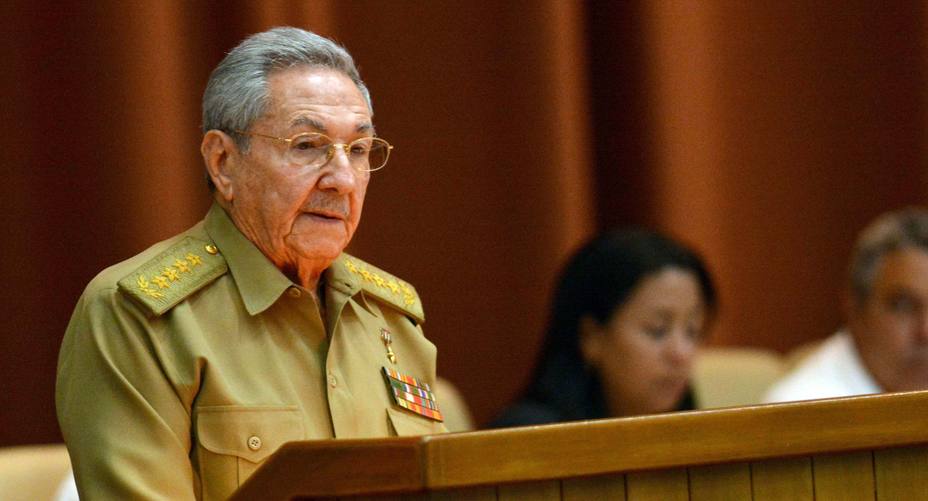 For the first time, Raúl Castro publicly referred to “contraction” in supply of Venezuelan fuel

Cuban President Raúl Castro admitted that the domestic economy undergoes “adverse circumstances” due, among others, to Venezuela’s standstill and “contraction” in supply of Venezuelan oil. However, he ruled out a “collapse” or return to the Special Period.

At the end of the plenary session of the Cuban National Assembly, Castro confirmed that the domestic economy has grown only 1% so far this year, half than expected, according to his speech disseminated by official means and cited by Efe.

Such outcome is due to declining revenues from exports of goods, such as nickel and oil, and the plunge of their world prices, in addition to the effects on Cuba of the crisis in Venezuela, the main partner of the island. According to Castro, Venezuela is subject to “an economic war to weaken people support to its revolution.”

For the first time, Raúl Castro publicly referred to “a contraction” in fuel supply from Venezuela, “applying additional pressure to the performance of the Cuban economy.”

Since 2000, and by virtue of a partnership between the governments of Havana and Caracas, Venezuela has provided the island with approximately 100,000 barrels of oil per day in exchange for professional services.

Raúl Castro gave no data or percentages as to such “contraction” in supply of Venezuelan oil.

He remarked, however, that despite “the complex circumstances of the domestic economy, will not weaken the least” his commitment and support to the “Bolivarian and Chavista revolution” and to the government of Venezuelan President Nicolás Maduro.

He did not skip mentioning the “harmful effects” of the US embargo and recalled that Cuba may not use the US dollar in its international transactions despite the announcement made three months ago by US President Barack Obama concerning the termination of the ban.

In the light of the complex outlook, the Cuban president promised to take steps “aimed at facing the situation and ensuring the main activities which secure the economy vitality,” yet minimizing their impact on people.

Raúl Castro rejected the “speculations” and “auguries” of “looming collapse” of the Cuban economy or the comeback of the hard times of the “special period,” decreed in the island in the nineties after the downfall of the USSR.

“We cannot deny that some impacts, even bigger than the current one, may occur, but we are prepared and in better conditions to reverse them.”

- Advertisement -
Paying the bills
Previous articleVenezuela Government, Experts Clash on Results of Security Operation
Next articleEl Salvador: Inside The Prison That Guards Are Too Afraid To Enter