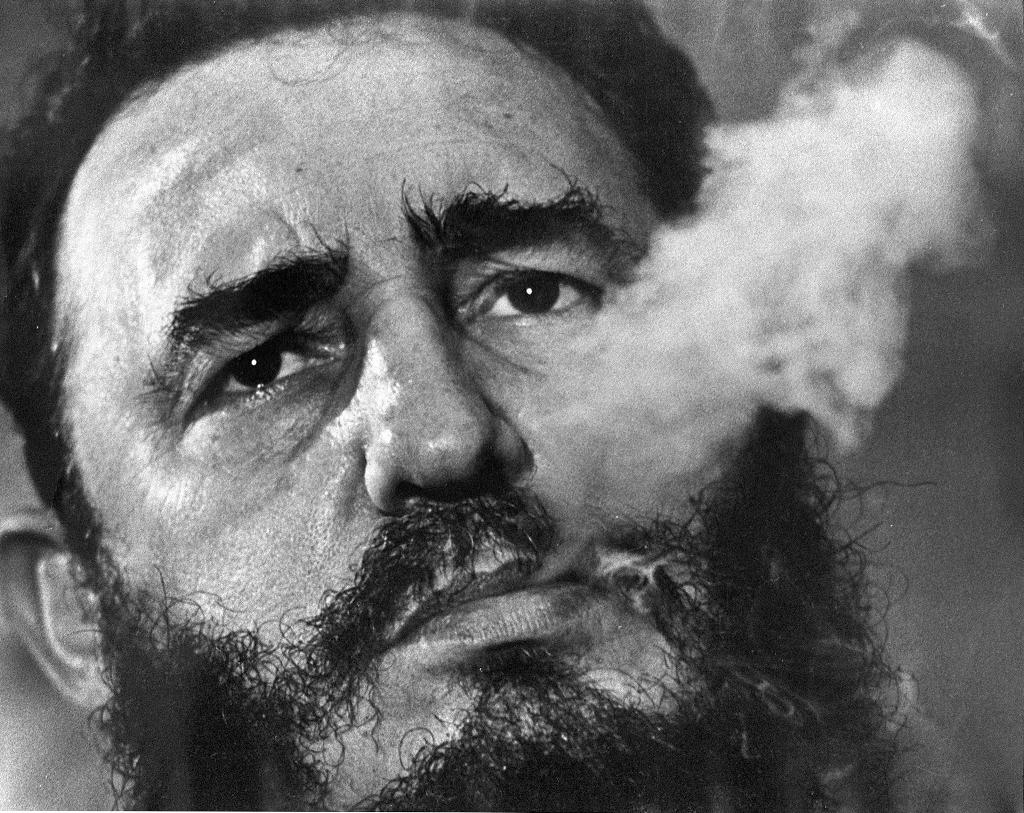 It provided no further details. 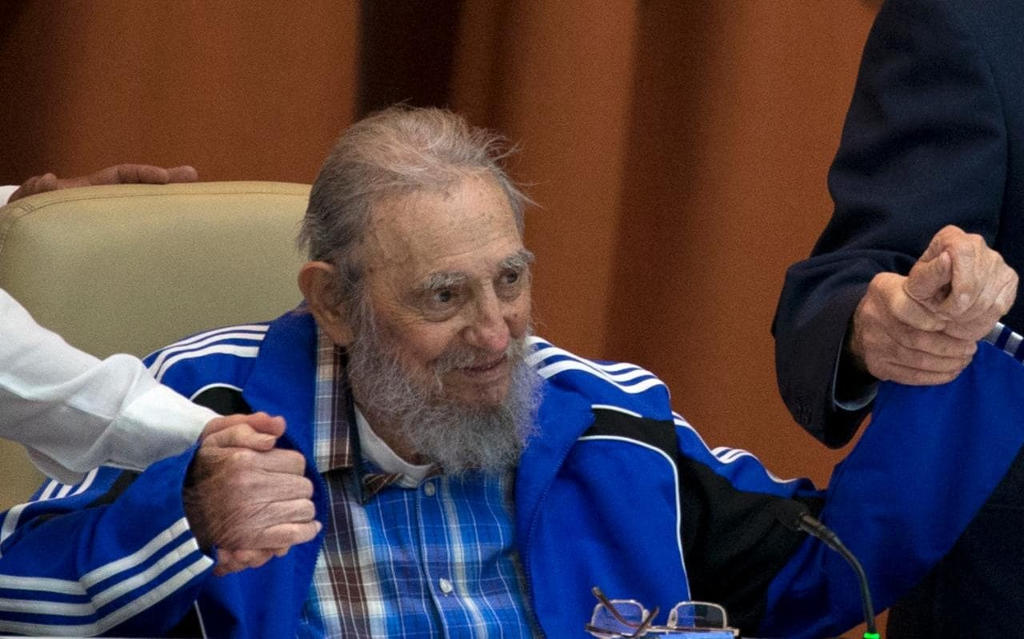 Fidel Castro ruled Cuba as a one-party state for almost half a century before handing over the powers to his brother Raul in 2008.

The leader of the 1959 revolution, which overthrew the US-backed dictator Fulgencio Batista, defied the US efforts to topple him for five decades, before ill health led him to make way for his brother. 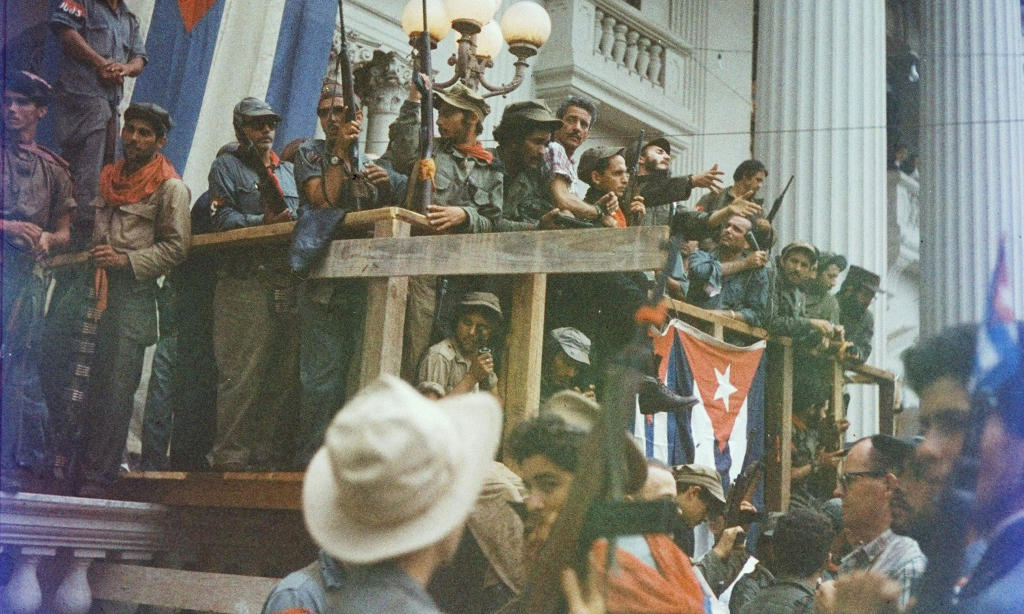 In his final years, Fidel lived in relative seclusion but occasionally wrote opinion pieces or appeared meeting with visiting dignitaries.

His supporters praised him as a man who had given Cuba back to the people. But his opponents accused him of brutally suppressing opposition. 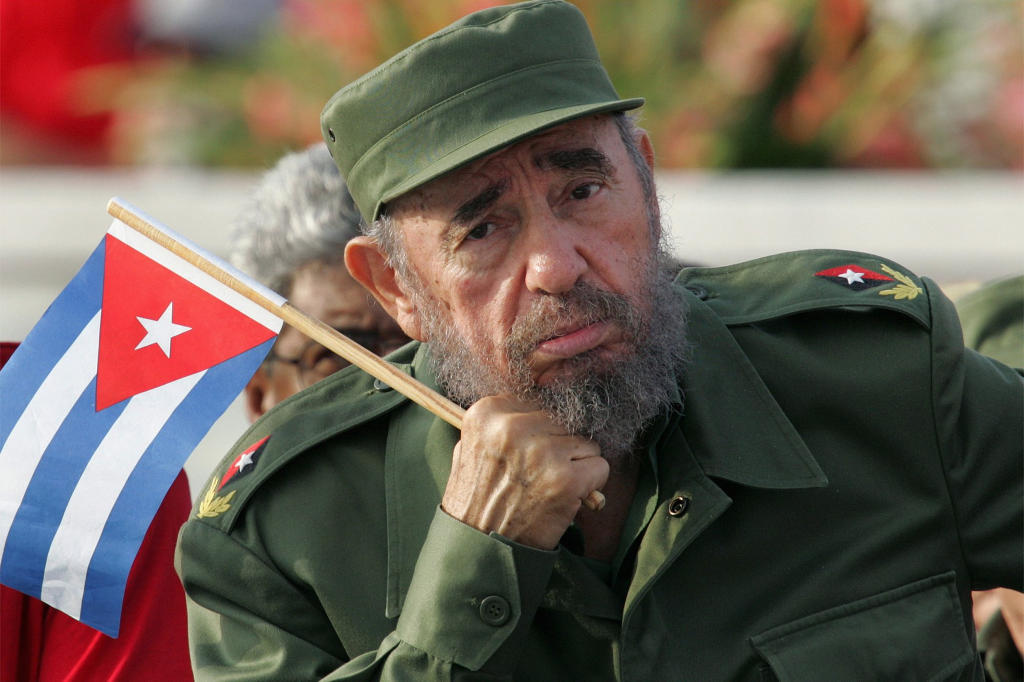 In April, Fidel Castro gave a rare speech on the final day of the country’s Communist Party congress.

He acknowledged his advanced age but said Cuban communist concepts were still valid and the Cuban people “will be victorious”.

Exiles in Florida, the heart of the diaspora which fled communist rule, are expected to celebrate. Previous false reports of Castro’s death triggered cavalcades of cheering, flag-waving revellers. 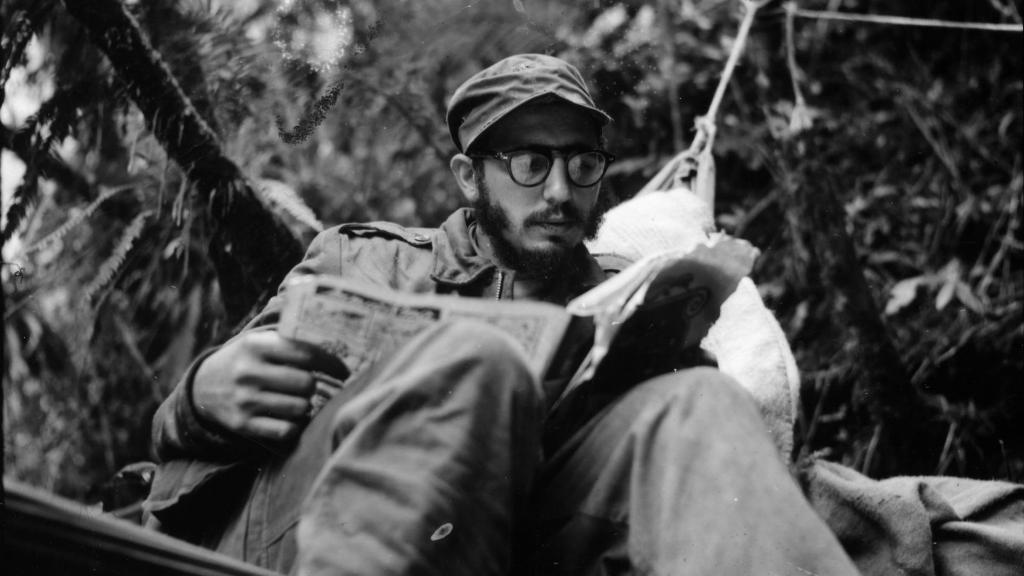 Latin America’s leftist leaders, in contrast, will mourn the passing of a figure who was perceived less as a communist and more as a nationalist symbol of regional pride and defiance against the gringo superpower.

The funeral is expected to attract numerous foreign heads of state, intellectuals and artists.