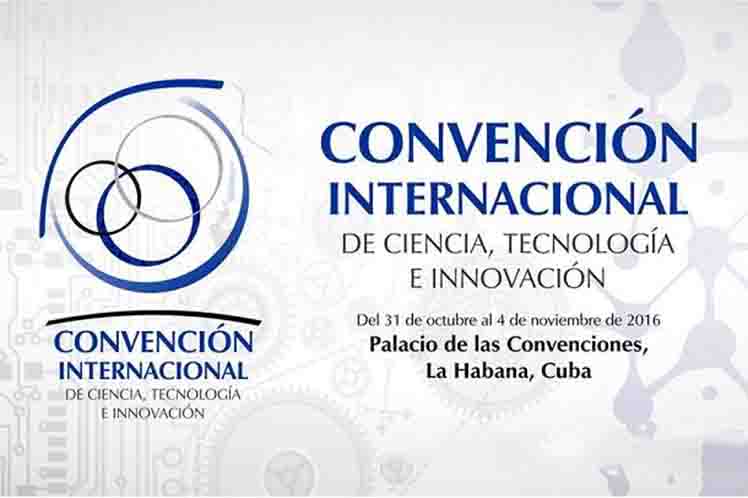 (Prensa Latina) The First International Convention on Science and Technology has begun today here with more than 1,000 delegates from several countries and a comprehensive scientific program that includes 10 events, with 750 papers and an exhibition fair.

Sponsored by the Cuban Ministry of Science, Technology and Environment (CITMA), the event, according to its organizers, goes beyond a scientific event.

It is comprehensive, covers innovation from the idea to the product marketing, and conceives science and its application to the society.

Several figures distinguish the event, among them Alberto Majo, secretary general of the Ibero-American Program of Science and Technology for Development (CYTED) and Anil Kumar, executive vice president of the National Innovation Foundation of India, who will give a keynote speech during the opening ceremony.

Cuban scientist, Agustin Lage, director of the Center for Molecular Immunology, will also talk at the opening session about: What can we learn from the experience of Biotechnology in Cuba?.

The convention, to be run until Friday, November 4, includes among its events the First International Conference on Science and inclusive innovation for sustainable development, and the 14th International Congress of Information.

One of the attractions will be the inclusive and transforming young Student Science Forum with the participation of 100 people from this population group.

The theoretical program includes the International Workshop management of science and technology for the confrontation of the climate change and that of Cuban Science: creative women.

- Advertisement -
Paying the bills
Previous articleIt’s MARCHAMO Time!
Next articleThis Is The Car With The Most Expensive 2017 Marchamo