"Although there are vaccines from other countries, we need ours to have sovereignty," President Miguel Díaz-Canel had said in May 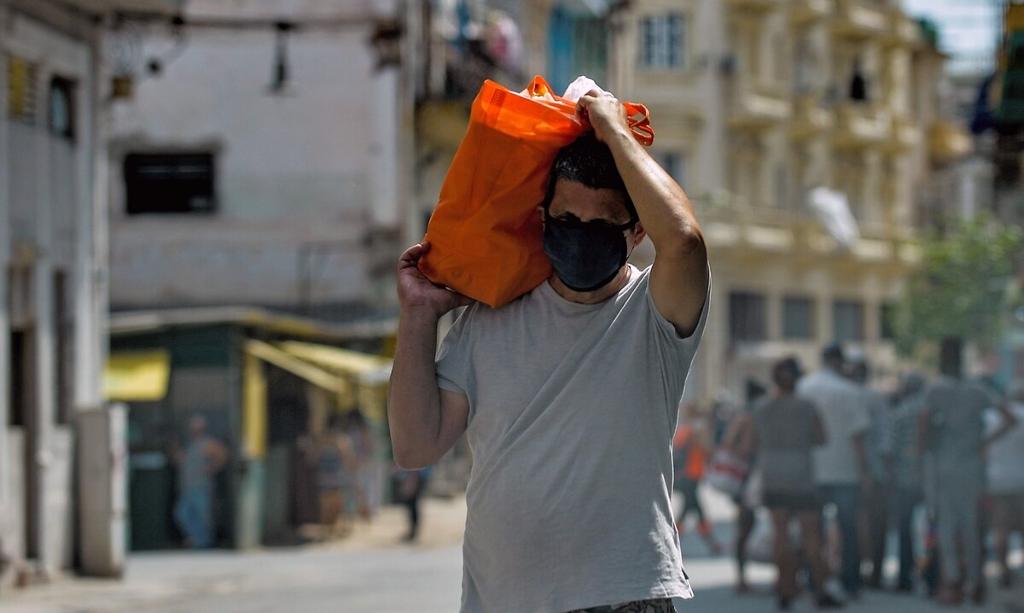 (QCOSTARICA) Cuba will begin next week clinical trials in humans of its vaccine project against COVID-19, the “Sovereign 01”, the results of which are scheduled for February 2021. The Cuban Public Registry of Clinical Trials and the Center for State Control of Medicines, Equipment and Medical Devices, gave the green light to begin trials in 676 people between 19 and 80 years old.

The study is scheduled to conclude on January 11, and the results will be ready on February 1, 2021.

“Although there are vaccines from other countries, we need ours to have sovereignty,” President Miguel Díaz-Canel said in May.

On Saturday, Russian authorities reported progress in the production of their Sputnik V vaccine. They even expressed their intention to produce it with Cuba. But the socialist island did not officially pronounce on the offer.

The head of Cuban Epidemiology, Francisco Durán, said in this regard that he expected the country to have access to a vaccine only during the first quarter of 2021.

In Latin America, Argentina and Mexico recently announced an agreement to produce the one designed by AztraZeneca and the University of Oxford.

A recent outbreak forced the authorities to reinforce prevention measures in Havana.

- Advertisement -
Paying the bills
Previous articleCOVID-19 Costa Rica: 766 new cases and 126 in ICU for August 19
Next article‘Miel Gibson’, A venture born of desperation