Cuba will experiment again with artificial rain due to severe drought 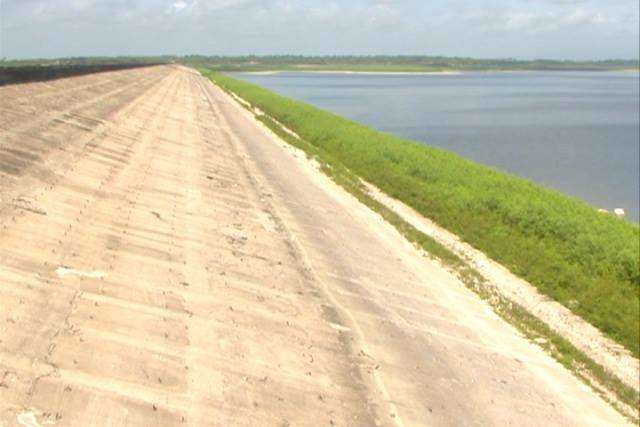 Q24N- Cuba will begin a new campaign that will last two months to artificially increase rain in zones affected by the prolonged drought across the country, confirmed the local press. The project aims to stimulate rainfall over the area of ​​the Cauto River Basin, located in the east part of the country, in order to increase its water levels and flow to the dams associated.
With 242 reservoirs only reaching – on average – 36 percent of their total capacity and 25 dry or at the “point of death”, Cuba had no choice but to asume urgent measures. It is now available a Russian Yak -40, equipped with technology that will enable “cloud seeding” in the east part of the country. If necessary conditions are met, tests will also be performed on large areas of Camagüey, also seriously affected by the drought.
The airplane will fly above the clouds, dropping rounds of silver iodide in small concentrations. Such chemical reactive helps to freeze water droplets that remain liquid within the cloud. The cloud acquires more energy by releasing latent heat, grows in height and length, and produces most rain.
The first studies for this purpose began in 1978 on the island. A pilot program was launched in Camagüey from 1982 until 1991 in cooperation with the former Soviet Union. Although the research was never finished by then and failed to demonstrate the effectiveness of the method, the work made ​​possible to know the type of “ideal” cloud among other important elements.
To mitigate the effect of a severe drought which affected the Eastern part of Cuba in 2004 and the beginning of 2005, the Cuban Government decided to support the development of an operational and research Rainfall Enhancement Program, financed by the Institute of Civil Aeronautics.
This program was composed by a research project, designed to continue and complement the previous research program, developed in the 80s-90s and an operational cloud seeding project to enhance precipitation in the areas most affected by drought, confirmed a research paper published by World Meteorological Organization.
“From 2005, an operational cloud seeding project was started in the province of Holguín, in the Eastern part of Cuba with the participation of advisers from the Chinese Meteorological Administration”, said the paper. 154 convective clouds were seeded in about one month (July), most of them located in the western part of Holguín. In 2007, 71 clouds were seeded in September, most of them in Holguín. In 2008, 82 clouds were seeded from June to September, and in 2009, 180 clouds were seeded from June to October.

- Advertisement -
Paying the bills
Previous articleBrothers Suspected of Human Trafficking (Trata de Personas)
Next articleThings This Administration Must Do Now!