Cuban Pharmaceutical Museum is ‘Memory of the World’

The City of Matanzas houses a valuable collection of 19th century books on medicine manufacturing procedures. 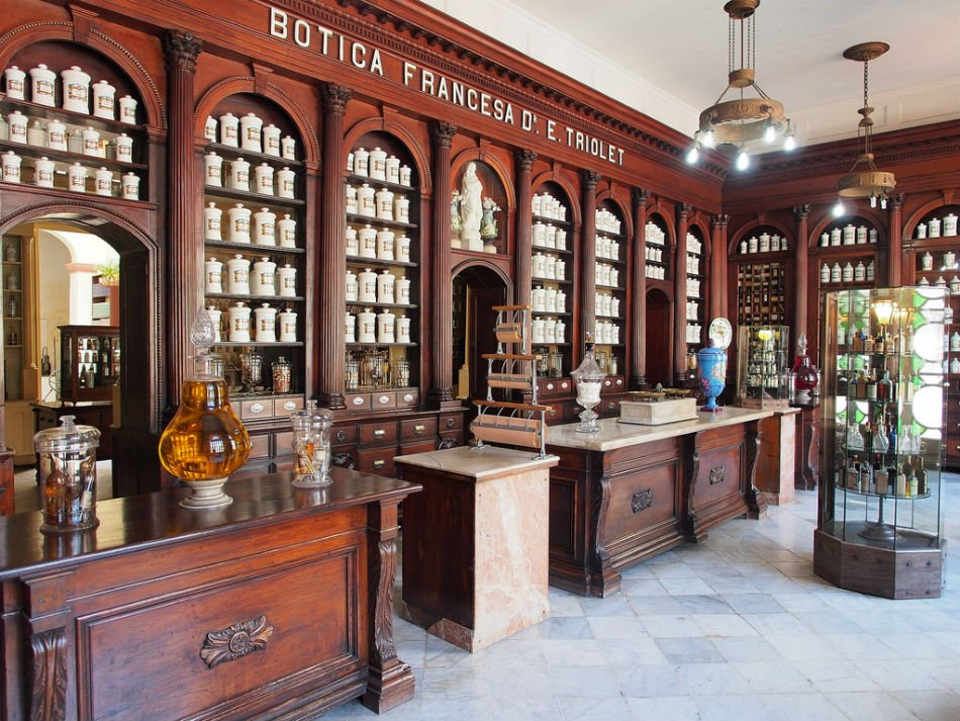 Literature from the Pharmaceutical Museum in Matanzas, Cuba, were recognized Thursday as “Memory of the World” by the United Nations Educational, Scientific and Cultural Organization (Unesco).

The books include 61 volumes, 55 of which preserve formulas of the Ernesto Triolet’s “French Botica,” that was served from 1882 to 1964 in Matanzas.

“They also keep two volumes belonging to the Botica Nuestra Señora de Regla, and another four from the Farmacia San Rafael,” the director of the Pharmaceutical Museum, Marcia Brito, explained.

The museum is built on the drugstore that Ernesto Triolet opened in 1882, once the French doctor of pharmacy decided to settle down in the island. The establishment, which served customers for 82 years, became a museum in 1964. 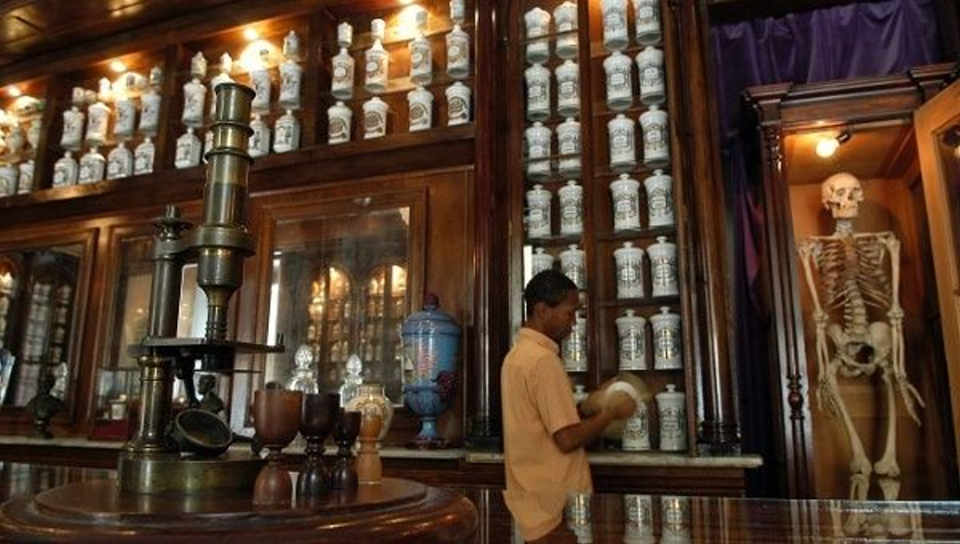 The Memory of the World is a Unesco initiative launched to safeguard the documentary heritage of humanity. It calls for the preservation of valuable archival holdings, library and private individual collections.

Inscription on the Unesco collection leads to improved conservation of the documentary heritage by calling upon the program’s networks of experts to exchange information and raise resources for the preservation, digitization, and dissemination of the material.

“The inclusion of the Matanzas documentary fund in the ‘Memory of the World Program’ would guarantee its dissemination worldwide, making it possible for many people to know it, study it, and use it for the benefit of others, since it allows a rediscovery of pharmaceutical medical tasks that are beneficial for health anywhere,” Brito said.

So far Cuba has 15 collections registered in the Unesco program. Among them are the Jose Marti Fund, which preserves all the paperwork of the Cuban National Hero, and the Celia Sanchez Manduley Fund, which includes documents related to the insurrection led by the late President Fidel Castro.