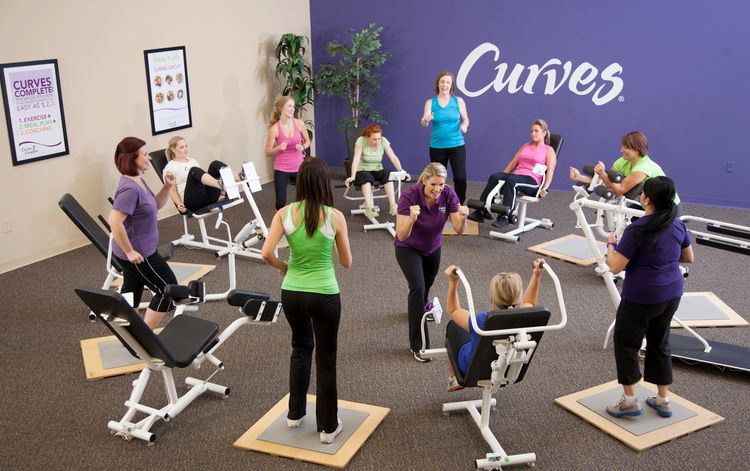 Cadena de Gimnasios Unidos S.A (CGU) that operates 15 of the 19 Curves gyms in Costa Rica, says the expansion in the country will continue with the next opening on December 15 in Plaza Lincoln, followed up with openings in January and February 2015, in the Plaza Expresso and downtown San José. The investment in each location is about ¢100 million colones, with a staff of at least seven people, according to Gabriel Valverde, general manager of operations.

Curves fitness and weight loss facilities are designed specifically for and focused on women, although in some gyms, men are allowed to join.

In Costa Rica, Curves competes with Gold’s Gym, with the largest gym it opened recently in Moravia and the acquisition of World Gym in Escazú and smaller gyms that are cropping up all over the Central Valley in malls, shopping plazas and office centres.

According to a recent study by Perfil del Consumidor (Consumer Profile) by Elfinancierio, going to the gym has become a way of like for a third of Costa Ricans, while in 2013 the figure was 24%.