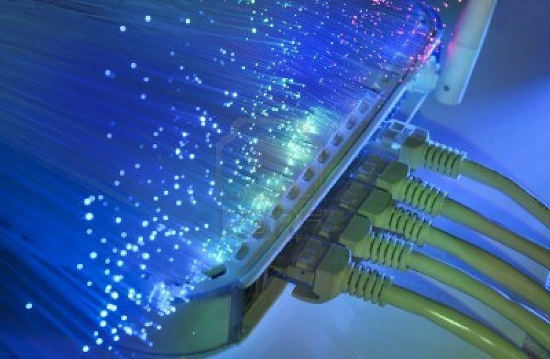 QCOSTARICA – C&W Business, a division of Cable & Wireless Communications (CWC), is the new brand for telecommunications and business services in Costa Rica.

The new company arises from the CWC acquisition of Columbus International in November 2014, which sale was pending regulatory authorities in different countries.

“We are blending the legacy of Cable & Wireless to the innovation of Columbus, allowing us to significantly accelerate the growth strategy, and resulting in a world-class company that becomes the main provider of information technology and telecommunications in the region,” said Fabricio Cerdas, commercial manager of C&W Business Costa Rica.

C&W Business has operations in Central America, the Caribbean and South America. In the Costa Rican market it will include managed network systems, disaster recovery, cloud-based security and infrastructure as a service, among others.

CWC was interested in entering the Costa Rica market in 2010 with the opening of the mobile market through its brand + Mobile (in Panama). But withdrew from the process and did not submit a bid for the frequency bands that were in competition at that time.

Through its fully protected, ringed submarine fibre optic network spanning more than 42,300 km and its 38,000 km terrestrial fibre and coaxial network, Columbus’ 3,150 plus professionals provide advanced telecom services to a diverse residential and corporate client base of over 700,000 customers