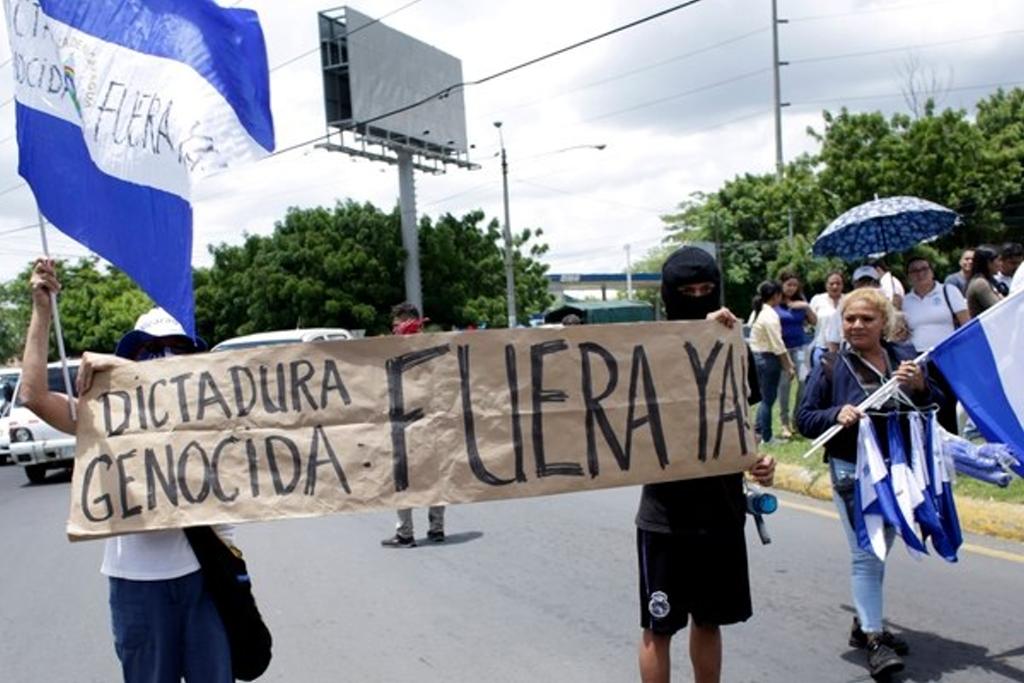 President Daniel Ortega said that Nicaragua is returning to normal after three months of protests that paralyzed the country and hit the economy, during an interview with CNN en Español aired on Monday.

He also insisted that the crisis has left 195 dead, in contrast to figures from human rights organizations that count almost 450 fatalities.

“Until 15 days ago the country was paralyzed, but it has been recovering. We are starting the agricultural cycle that start is at a good pace and the industry of the free zones is already working normally,” he said in the interview.

“There is a tendency for the country to stabilize in the economic and commercial field. Tends to normalize, the economy is going to be rearranged,” added Ortega.

The President admitted that the sector most affected by the more than 100 days of violence and repressions is tourism.

“Government forces launched a clean-up operation in several cities in early July to dismantle the protests and barricades that protesters erected on the streets. Following the operations, the government proclaimed the liberation of several cities and their victory over the opposition,” said Ortega.

The 72-year-old former guerrilla who is in his third consecutive term since 2007, closed the door to the possibility of early elections (his term expires in 2021) and a referendum, saying it makes no sense since he will be blamed of fraud either way.

“It does not make sense to make early elections or hold a referendum because the Nicaraguan opposition does not accept any alternative other than the exit of this government,” Ortega argued.