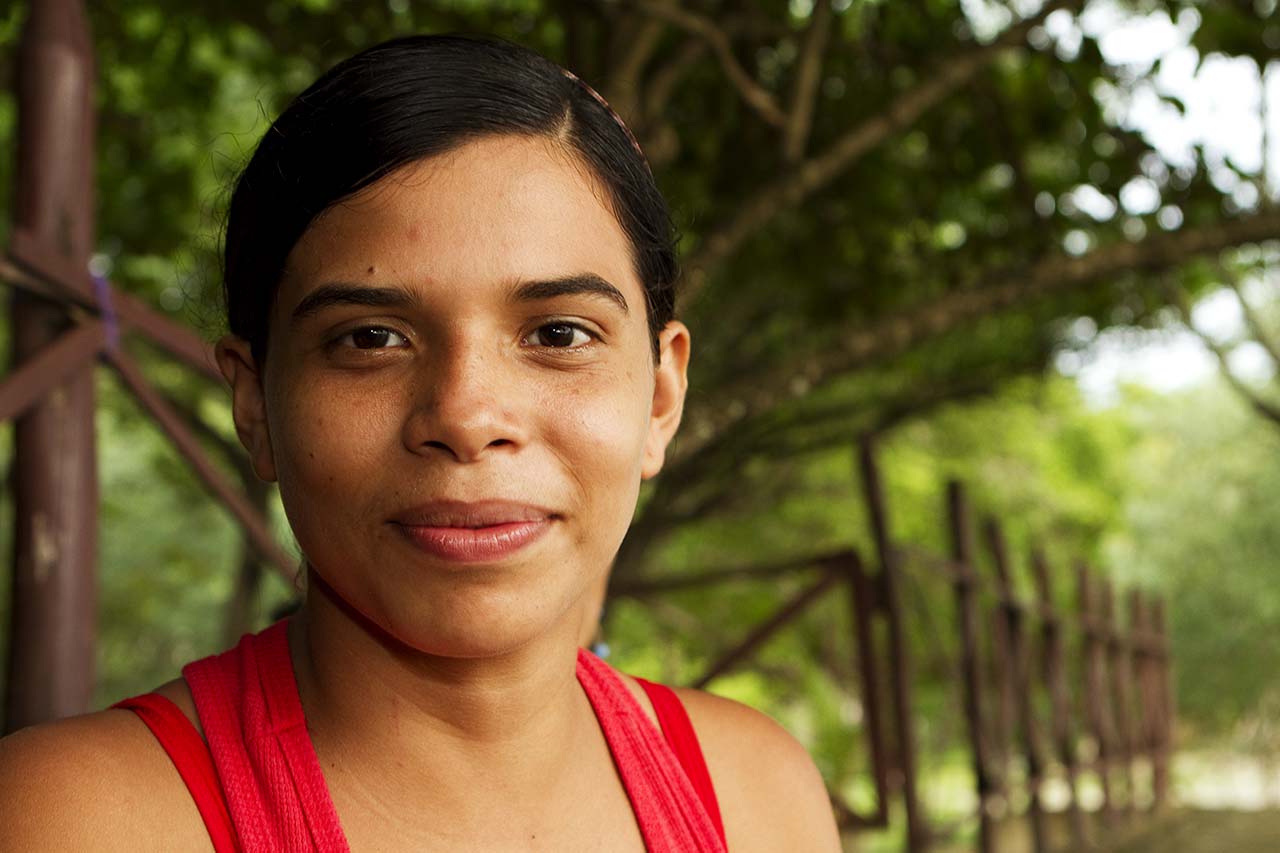 People in the United States refer to themselves as “Americans” as if we own that label. Central and South Americans find this offensive as they too are “Americans” and most of their countries were founded before ours. If you refer to yourself as an “American”, you may get called a chele, which is a version of leche or milk (considered derogatory).

2. You can’t drive to the Caribbean coast (and it’s harder than you think to get around anywhere by car).

Driving in Nicaragua is like driving in many countries that are a combination of paved roads, unpaved almost-pathways, and lots of potholes. At some locations, children even stand ready with shovels and piles of small rocks to fill in the potholes for money for each driver to have a smoother ride (and then they empty the hole for the next person).

Highways or paved roads go to larger towns in Nicaragua and unpaved roads to smaller locales, but the decades of fighting between the U.S.-backed Contras and the Sandinistas from the 1960s through 1990 damaged the infrastructure necessary to drive to the Caribbean coast from Managua. This trip can now be made either by airplane or by riverboat down the Rio Escondido.

3. It’s not as unsafe here as other areas you’ve heard about in Central America.

The UN Development Program lists Nicaragua as the safest country in Central America (based on homicide rates). However, as in many places, petty, opportunistic crimes such as theft are common. Unregistered taxi drivers and other passengers have been known to rob tourists. Be alert and mindful and keep an eye on your belongings and pay attention to your surroundings.

Law 779 was passed in Nicaragua in June 2012 and it protects people against catcalling. Before the law passed, the verbal harassment of women was rampant, and victims of that and domestic violence had little recourse. Now, when a woman says “La Ley” to the catcaller or any other public harasser to get him to back off, it reminds him that he’s breaking the law.

Nicaraguan cuisine is a confluence of Spanish, Creole, and indigenous influences. Gallo Pinto is the most common dish (for breakfast, lunch, or supper), and it is literally red beans and white rice cooked separately and then combined and stir fried. On the coast it’s often prepared with coconut or coconut milk.

Corn is used not just in cooking (tortillas, tamales) or served twice cooked on the cob, but in drinks such as the fermented drink chica de jora (corn beer) and pinolillo (corn meal and cacao mixed with water or milk).

6. Be mindful of the way you give charity or volunteer.

One-of contacts or gifts often do little to help long-term, often only make the giver feel good but not the receiver. If you want to get involved seek out an already-existing organization that works within the communities, understands the culture, and is well respected by the locals.

Organizations like the Foundation for International Medical Relief for Children has a clinic in Limon, in the Pacific Lowlands region, which is fully integrated into the community. They focus on pediatric clinical services, health education and special projects, and all volunteers to help with these efforts.

Other potential NGOs with whom you can volunteer can be found here.

- Advertisement -
Paying the bills
Previous articleSix Pack Of Imperial Costs Less In The U.S. Than in Costa Rica
Next articleSome 200 Buses In San Jose Area To Have Free Wi-Fi